The Nagaland government has convened a “consultative meeting” with all mass-based organisations, extremist groups and NGOs on October 15 to discuss the Naga peace process.

The NSCN (IM) had declared a ceasefire in 1997 followed by other extremist groups since 2001. But a solution has eluded the ‘Naga political issue’ despite several rounds of talks over more than two decades.

The Nagaland government headed by Neiphiu Rio is believed to have sensed the growing impatience to address the issue by involving all sections of the Naga society. The meeting is expected to provide a common platform to various organisations and outfits for expressing their views on multiple issues and reach a consensus.

The Centre has been holding peace talks separately with the NSCN (IM) and the Naga National Political Groups (NNPGs), a conglomerate of seven other outfits. The Centre is believed to have reached an agreement on all outstanding issues with the NNPGs while the demands of a Naga flag and Naga constitution have clouded the talks with the NSCN (IM).

The fear stems from the NSCN (IM)’s vision for Greater Nagalim, an administrative set-up comprising all Naga-inhabited areas in the northeast as well as adjoining Myanmar. 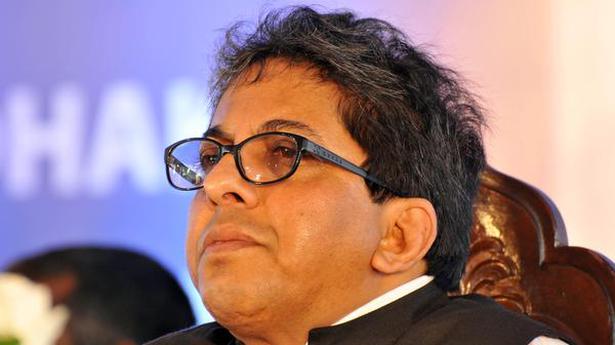 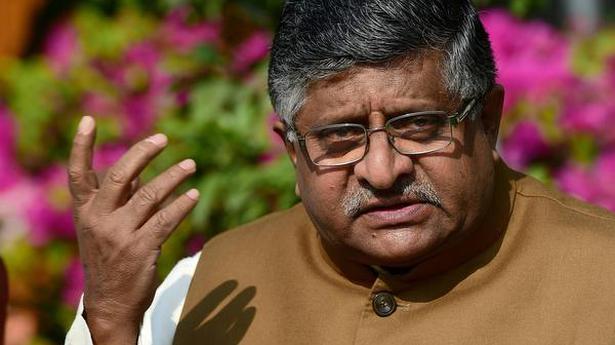