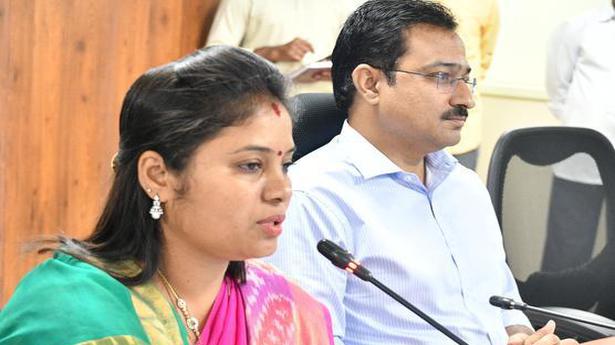 ‘YSRCP govt. has taken many steps for their uplift in 18 months’

Deputy Chief Minister and Minister for Tribal Welfare P. Pushpa Sreevani said on Sunday that much of what former Chief Minister N. Chandrababu Naidu had spoken about the welfare of tribal people over the years was confined to rhetoric as he was known for “showmanship rather than pragmatic action.”

The filing of a Special Leave Petition in the Supreme Court against the cancellation of G.O. No. 3, which was meant for providing 100% reservation in teacher posts in the tribal areas to ST candidates, was one of the notable things that the present government did in the interest of those communities, she stated in a press release. The government was establishing a separate commission for the welfare of STs and also an advisory council.

A sum of ₹1,577 crore had been allocated for the Tribal Sub-Plan and title deeds were being distributed to the tribal people under the Forest Rights Act. Ms. Sreevani said Mr. Naidu was so callous about the empowerment of STs that he did not give a single berth to them in the Cabinet. The government was setting up hospitals in the Agency areas and accorded top priority to education of children from the ST community. 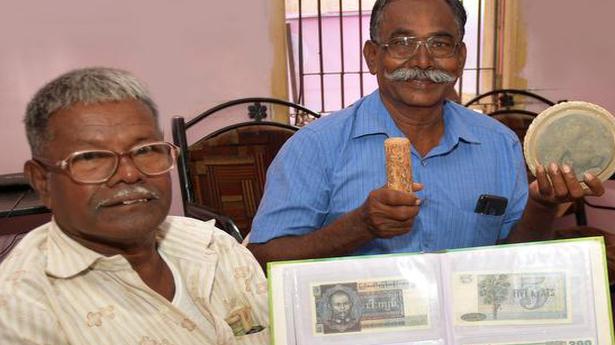 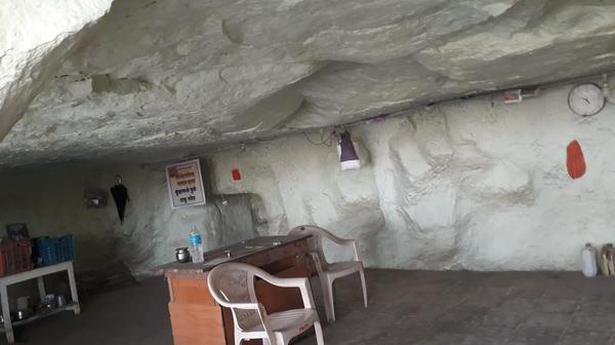 BJP starts its electioneering in Tirunelveli