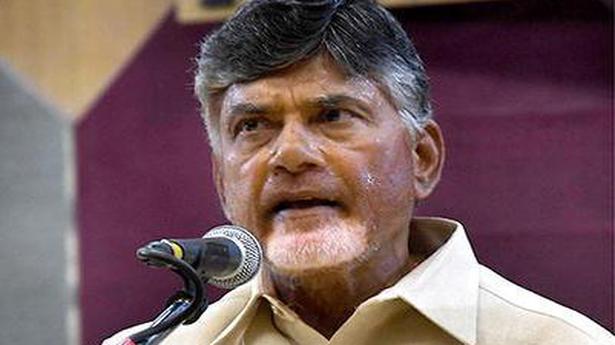 
Telugu Desam Party national president and former Chief Minister N. Chandrababu Naidu on Friday accused the State Government of not only destroying development in the State but also suppressing the democratic rights of the Opposition leaders to protest against its “anti-people” activities.

Mr. Naidu deplored that when the Opposition leaders were agitating on behalf of the people and for the protection of their rights, the ruling party was using “oppressive” methods to suppress them. The arrest of the CPI leaders to prevent them from protesting at Polavaram was highly condemnable, he said.

In a statement on Sunday, the TDP chief said that it was time all sections of society unitedly condemned and confronted the “misdeeds” of the YSRCP government. It was the duty of the Opposition leaders to protest and agitate for the cause of the people. Polavaram dam was not a prohibited area. The government had no right to arrest the Opposition leaders just for trying to take part in the protest, he said.

Mr. Naidu called for condemnation of the “undemocratic activities” of the Y.S. Jagan Mohan Reddy regime. It was unfortunate that in the last one year, there was undue delay in the Polaravam works. The resettlement packages for the project evacuees were thrown to the winds. Now, plans on reduction of the dam height had came to the fore, he said.

Stating that the CPI leaders were only going to the project site to protest about the dam height, Mr. Naidu said the ruling party was becoming impatient even at the slightest protest.

Mr. Naidu recalled that the TDP speeded up works and completed 72 per cent works during its regime. Now, the YSRCP had totally neglected Polavaram works.

The TDP chief demanded immediate release of the CPI leaders from “illegal detention”. False cases on the Opposition leaders should be lifted. Those wanting to visit Polavaram should be permitted, he added. 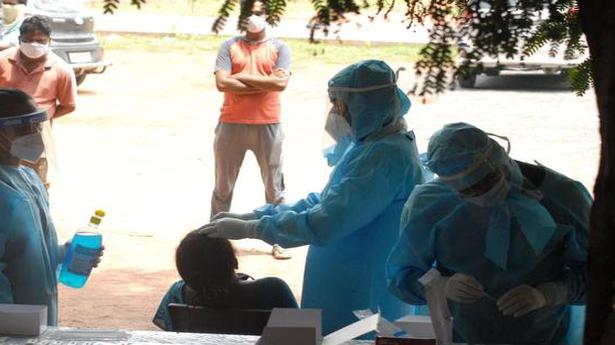