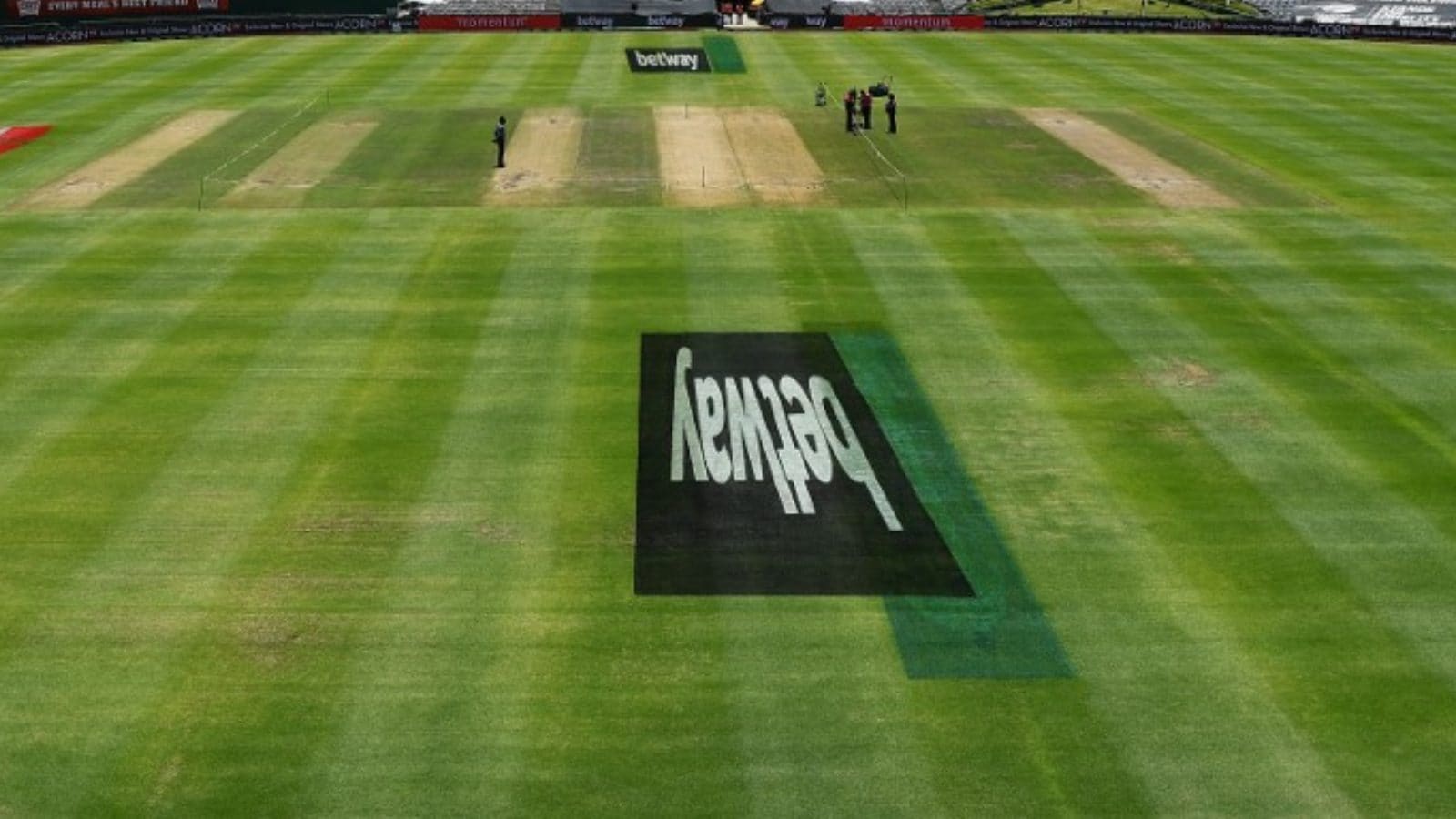 The Lahore Qalandars from Pakistan and the DP World Lions from South Africa will face Namibia’s men’s national development team, the Richelieu Eagles, Cricket Namibia said in a statement.

The teams will play each other twice in the tournament, with the top two sides into the final on Sept. 5. Following the T20 matches, the Richelieu Eagles will then meet Lahore Qalandars in two 50-over games on September 7 and 9, Xinhua reports.

The tournament will serve as perfect preparation for their ICC Men’s T20 World Cup campaign that starts the following month, and will be a perfect platform to prepare for the 2027 ICC Men’s World Cup, which Namibia co-host with South Africa and Zimbabwe, Cricket Namibia CEO Johan Muller said.

“We are extremely excited to announce this tournament. We believe there is value in a team-based tournament creating the platform for future stars to be seen,” he added.

“This first edition will allow our young players to continue their development against two excellent teams and test their skills in different conditions to what we’re used to,” he said.

Responsible for producing some of South Africa’s talents in recent years, the Johannesburg-based DP World Lions have the likes of current South Africa national team limited-overs captain, Temba Bavuma and fast-bowler Kagiso Rabada in their ranks when they compete domestically.

“Our excellent relationship with Cricket Namibia continues and the fact that they are uniting these three teams from three different nations is a major drawcard for us at Lions Cricket,” concluded DP World Lions CEO, Jono Leaf-Wright. 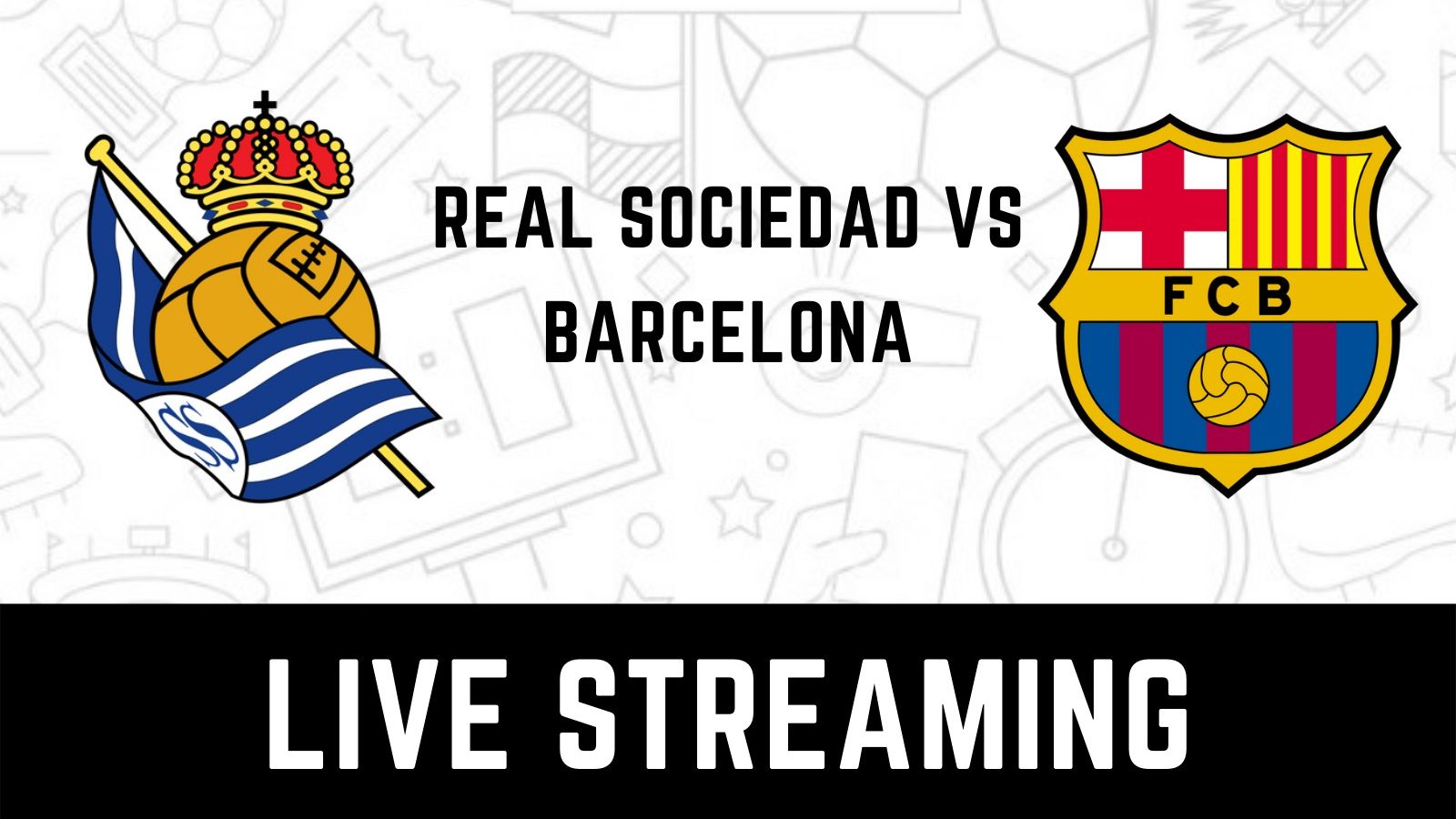 Real Sociedad vs FC Barcelona Live Streaming: When and Where to Watch LA LIGA 2022-23 Live Coverage on Live TV Online 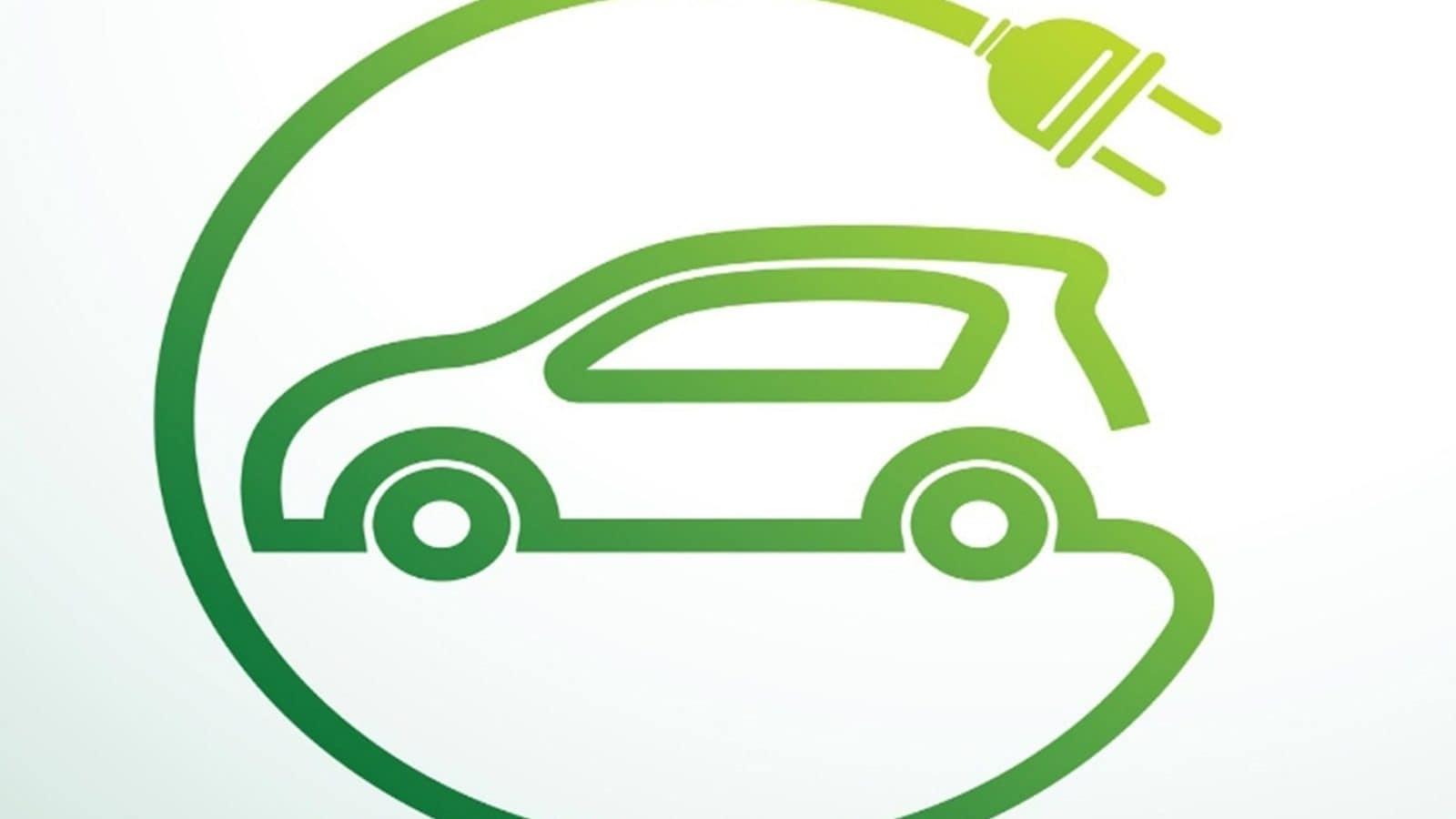