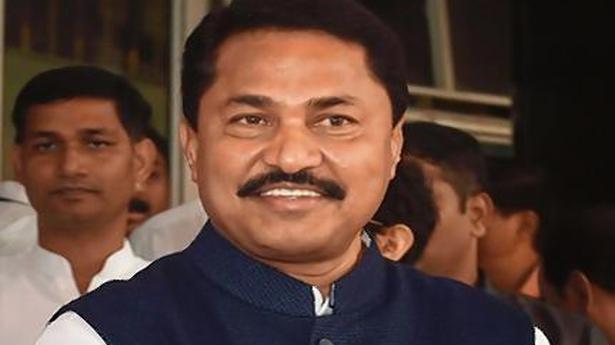 Mr. Patole, the MLA from Sakoli in Bhandara district, had resigned as Speaker of Maharashtra Assembly on Thursday.

“The Congress president has appointed Nana Patole as the new president of Maharashtra Pradesh Congress Committee,” according to a party statement.

The party also set up a Parliamentary Board in the State with 37 members, a Strategy, Screening and Coordination Committee for the upcoming local bodies elections.

The Congress shares power with the Shiv Sena and the Nationalist Congress Party in Maharashtra.

A delegation of Congress ministers, headed by Mr. Thorat, had recently met the party leadership in Delhi.

The Budget session of the State legislature is scheduled to begin from March 1. 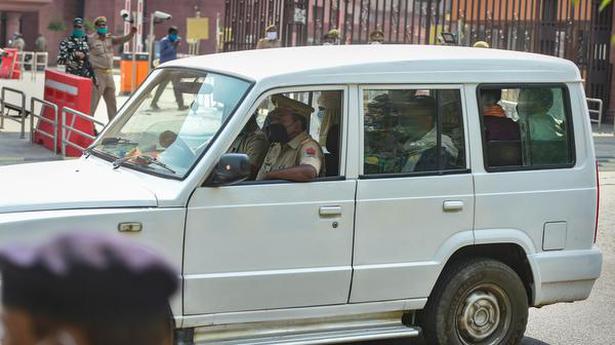 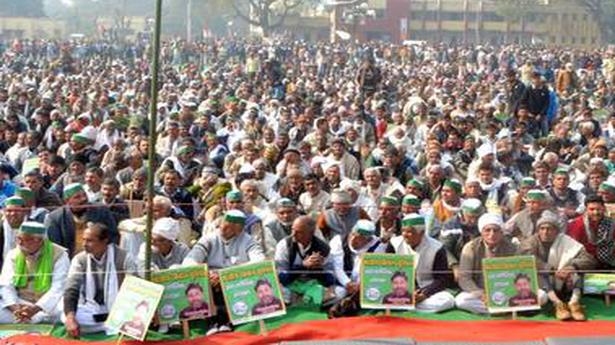 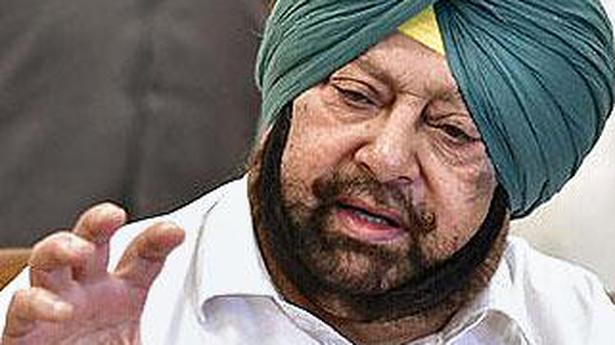 CM hits back after Oppn. ‘U-turn’ on Punjab Bills