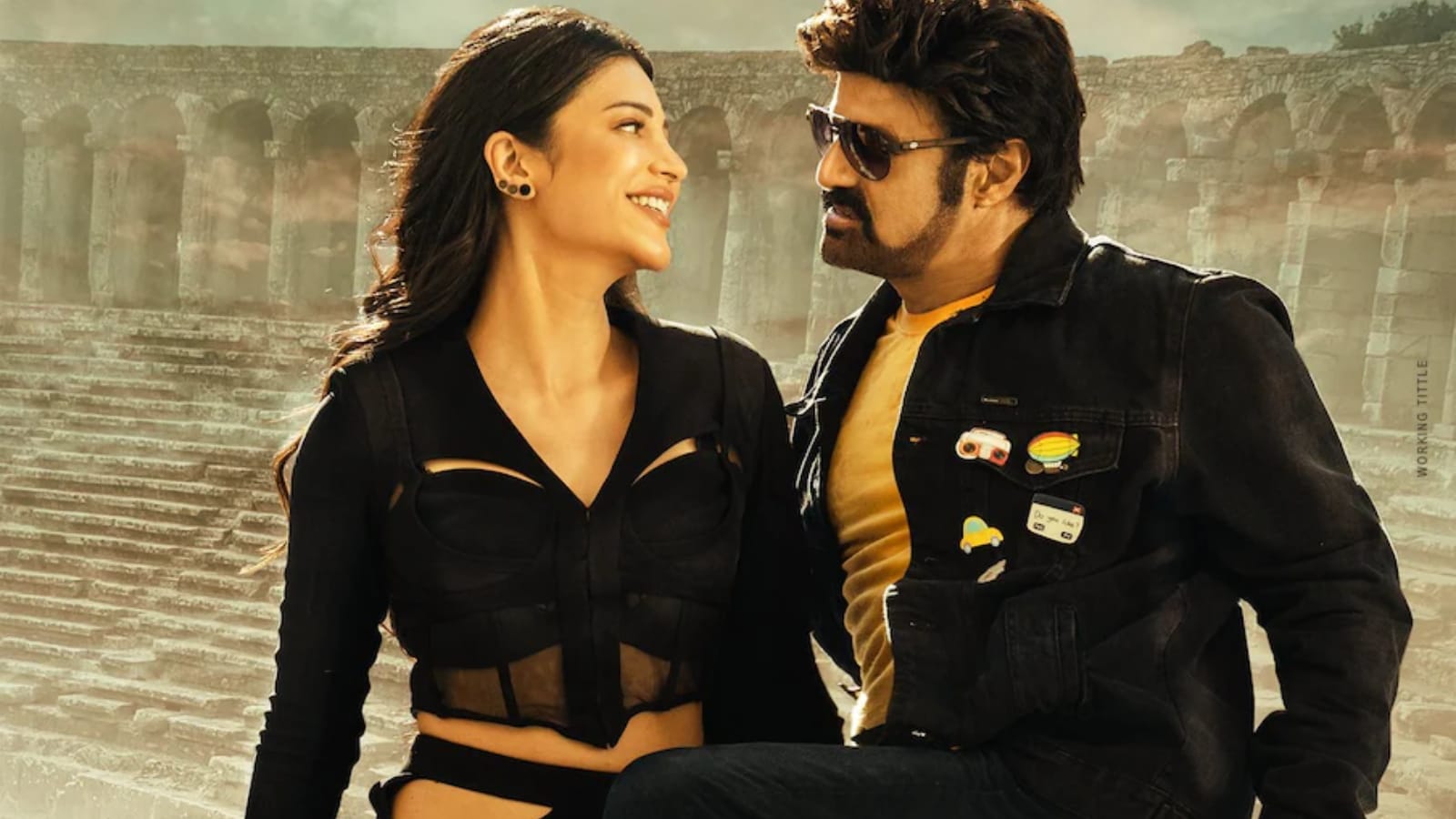 
Nandamuri Balakrishna, fondly known as Balayya, is currently basking in the stupendous success of Unstoppable With NBK Season 2. Apart from hosting the fan-favourite celebrity chat show, the veteran actor is also all pumped up for the release of his upcoming film, Veera Simha Reddy. The highly anticipated action entertainer, which marks Balakrishna’s 107th film, is slated to hit the theatres on January 12, 2023.

Ahead of its release, the makers have been undertaking various promotion ploys to generate anticipation around the Gopichand Malineni directorial among the masses. Now, yet another update related to the Tollywood film has been doing the rounds on the internet. According to the latest buzz, the runtime of Veera Simha Reddy has been locked at two hours and forty-three minutes. However, it hasn’t been officially confirmed by the makers.

After Veera Simha Reddy’s first single, Jai Balayya, became a raging hit among audiences, the film’s team is all set to launch the second track, titled Suguna Sundari, on December 15. On Sunday, December 11, Mythri Movie Makers announced the release date of the dance number on Twitter. Along with sharing a poster of Nandamuri Balakrishna and Shruti Haasan, twinning in black, the production house tweeted, “#VeeraSimhaReddy second single #SugunaSundari out on 15th Dec. Watch out for Balayya’s MASS energy in this one.”

Written and helmed by Gopichand Malineni, Veera Simha Reddy stars Nandamuri Balakrishna in the titular role, rocking a never-seen-before avatar. Besides Balayya, its cast also boasts of Shruti Hassan, Varalaxmi Sarathkumar, Honey Rose and Duniya Vijay in key roles. With music composed by Thaman S, the film’s cinematography and editing have been handled by Rishi Punjabi and Naveen Nooli, respectively.

Nandamuri Balakrishna’s Veera Simha Reddy will clash with Chiranjeevi’s Waltair Veerayya, which is also bankrolled by Mythri Movie Makers, at the box office on the occasion of Sankranthi 2023. Missed The December 31 Income Tax Return Deadline? Here’s What To Do