Scientists have discovered a chameleon smaller than 1 inch. It has become the world’s smallest reptile. It is named Nano-Chameleon. It was discovered in the wilderness of northern Madagascar by teams from Germany and Madagascar. So far, 11,500 Reptiles have been found worldwide, Nano-Chameleon is the smallest of these. 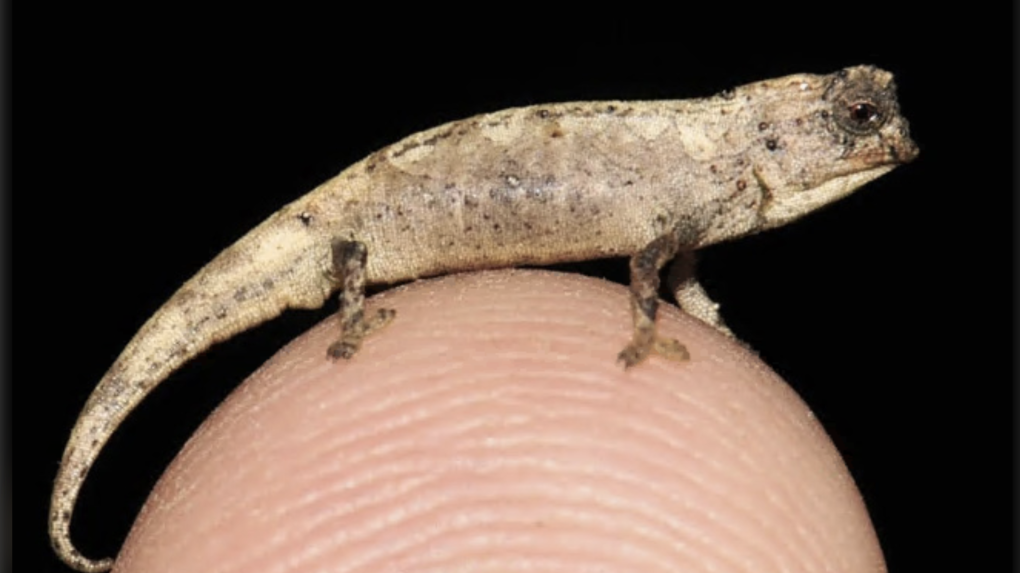 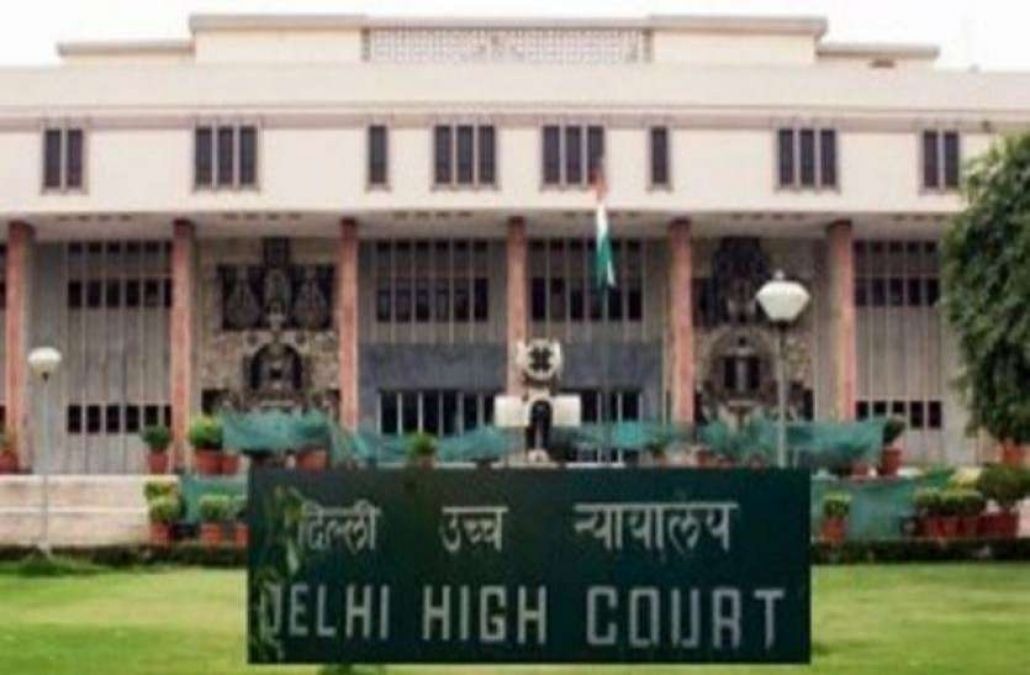 Father’s charge- son was prevented from taking the exam for 45 minutes due to lack of photo and transparent pan, Delhi High Court issued notice to Ministry of Education seeking answers 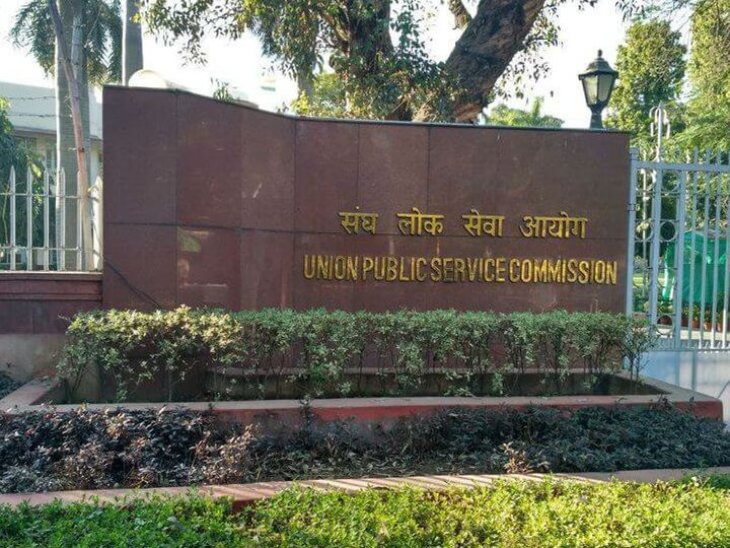 UPSC CSE-2021: Examination will be held on June 27 as per the schedule, UPSC has given information on the official website 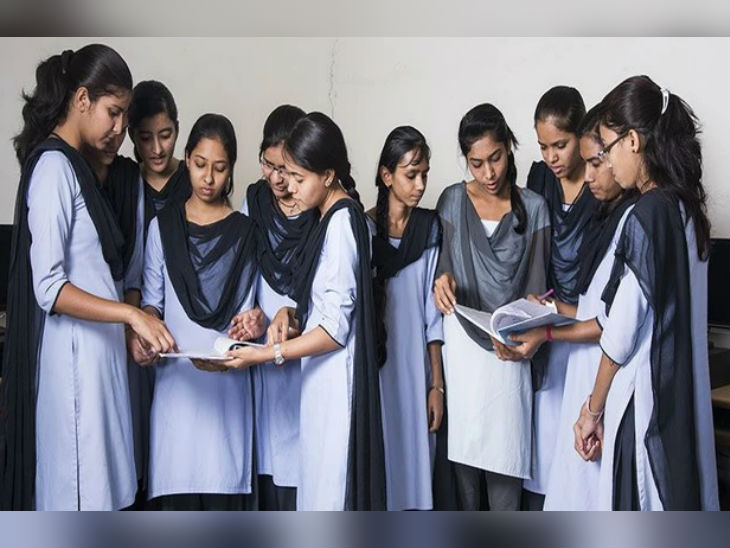 UP board 2021-22: UP board to bring NCERT based books for 3 more classes from new academic year, students studying NCERT books of 24 subjects in the state right now