It’s the end of dynastic and destructive politics of Congress and the pact, says Union Minister

Senior BJP leader and Union Minister Mukhtar Abbas Naqvi on Thursday kick-started the party’s campaign for the upcoming District Development Council (DDC) polls in north Kashmir’s Kupwara on Thursday and described the Gupkar alliance as the “Gumrahi gang” of J&K.

“The Gupkar Declaration will prove to be a dying declaration for dynastic and destructive politics of the Congress and alliance in J&K. The Gupkar Gang has become Gumrahi Gang, which is trying to create confusion among people for narrow-minded political interests,” said Mr. Naqvi, who arrived in Srinagar on Thursday.

He said the alliance is a well-thought out conspiracy against the people of J&K. “Dynastic and feudal arrogance of those people has been shattered who were involved in loot of public money sent for the development of Jammu-Kashmir and Leh-Ladakh by using the shield of Article 370.”

Mr. Naqvi was addressing the first major public rally witnessed in north Kashmir’s Kupwara ever since the polls were announced this month.

It was also the first major rally since the Centre has ended J&K’s special status last year. All the top leaders of the Gupkar alliance have lain low so far and decided against organising public rallies in the Valley.

Mr. Naqvi chose to launch a frontal attack on the alliance leaders. “People were deprived of political rights because of Article 370 and 35A. The dynasty rule in J&K has kept people away from the mainstream as well as unaware of the constitutional rights.”

On the alliance’s decision to contest the polls, Mr. Naqvi said, “Those parties are also contesting the polls that claimed that they won’t do it unless the August 5 decision is reversed.”

He said it was after the dilution of Article 370, the rights of the people of Jammu-Kashmir and Leh-Kargil regarding trade, agriculture, employment, culture, land and property etc. have been provided absolute Constitutional protectio .

He said the DDC polls would send a clear and loud message that the people of J&K are now part of dignity, development, rights and all this would be fulfilled by the BJP.

“Nobody is going to take land away from people as there are inherent protections in the land law. No one will force the Gujjars, the Bakerwals and others to leave the forests. In fact, around 890 rules now applicable in J&K included reservation for the Gujjars and the Bakerwals.”

In a reference to Pakistan, Mr. Naqvi said no power in the world can destabilise India. 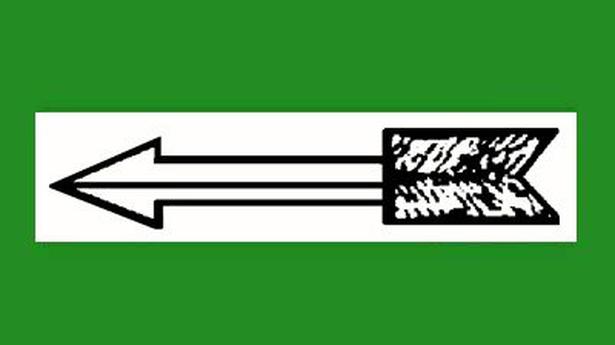