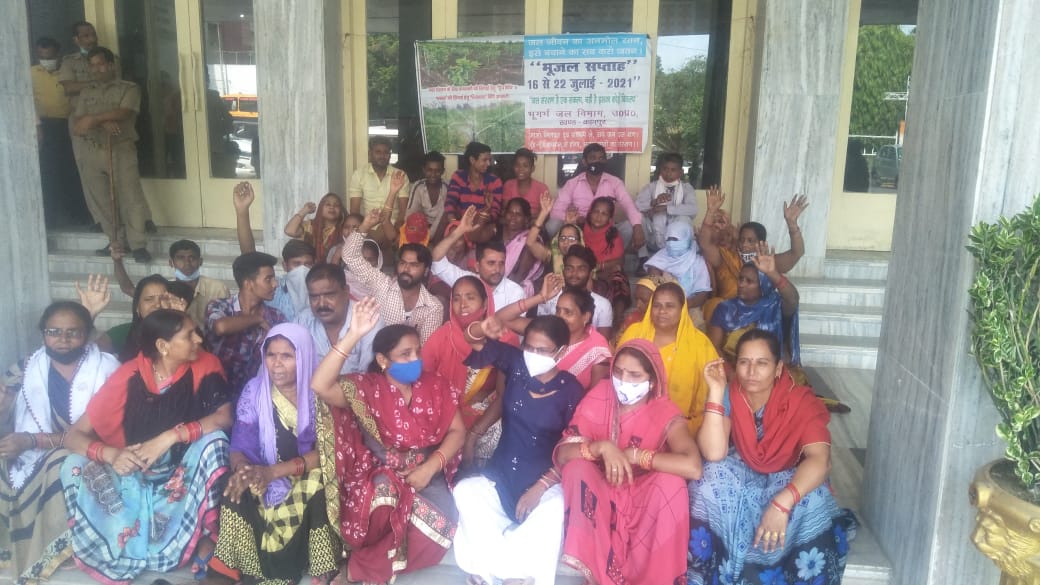 Regional people protesting against the demands at the municipal headquarters gate.

On Thursday evening, hundreds of people of Narayanpuri Durga Vihar under Khadepur vandalized the Municipal Corporation. People say that the incomplete road has not been completed for the last several years. Due to this, there is severe waterlogging in the rains and water and mud is reaching the houses. No municipal official is ready to listen.

Hundreds of people, led by regional councilor Madhu Sandeep Mishra, reached the municipal corporation and started a sit-in. The councilor said that the executive engineer does not even pick up the phone. People are not being listened to. In such a situation, had to come to the municipal headquarters. It is alleged that there is a lot of corruption in the zonal office, so the road work is not being completed.

people who returned with assurance
After an hour-long sit-in, RK Pal, the municipal lighting in-charge, reached and heard the problems of the people and took the memorandum. On the instructions of Municipal Commissioner Akshay Tripathi, assured to build the road soon. After this, the people ended their protest. At the same time, most of the people were seen violating the Kovid protocol by protesting. 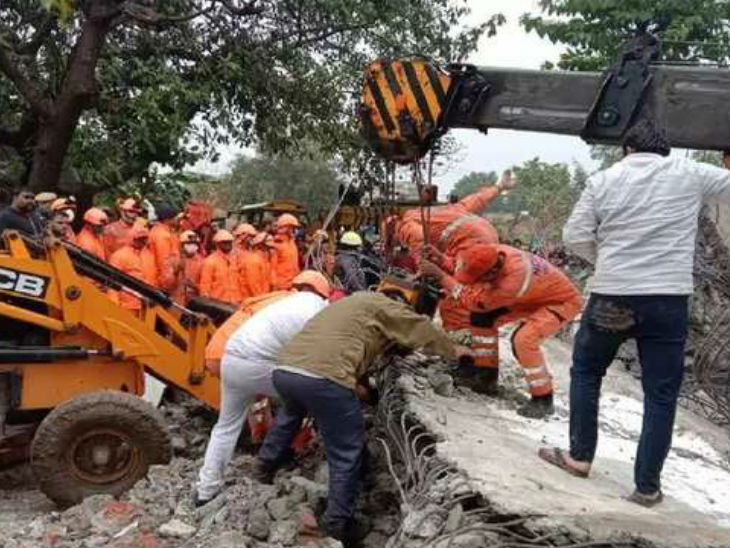 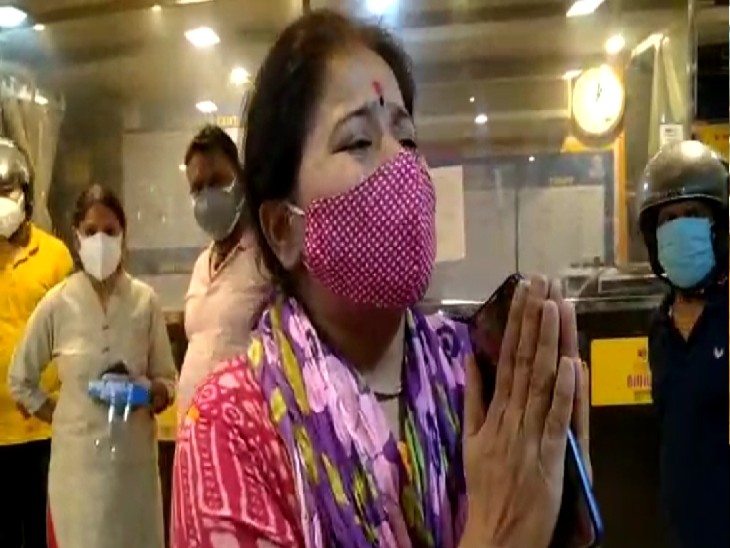 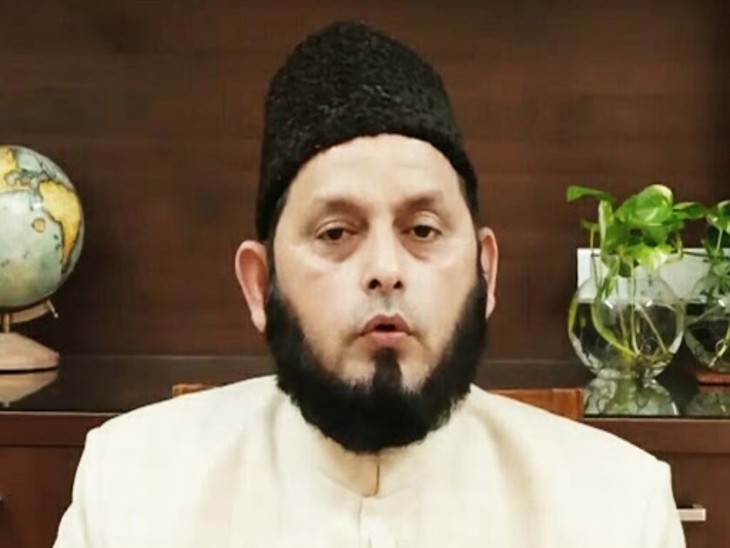