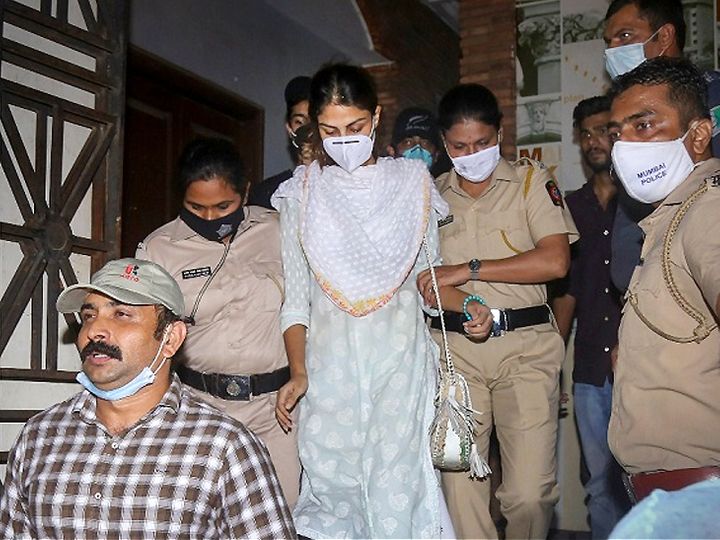 Riya Chakraborty has been arrested by the Narcotics Control Bureau (NCB) on Tuesday investigating the drugs angle in the Sushant Singh Rajput death case. He has been arrested under the NDPS (Narcotic Drugs and Psychotropic Substances) Act. After Riya’s arrest, the users on social media, seeking justice for Sushant, became happy and started celebrating this news.

Tuesday was the third day of NCB’s interrogation of Riya. Earlier on Monday, the actress received 8 hours of questions and answers. Riya was interrogated by NCB sitting opposite Shovik Chakraborty and Samuel Miranda. However, Riya herself did not confess to taking drugs. He said that he did whatever he did for Sushant. 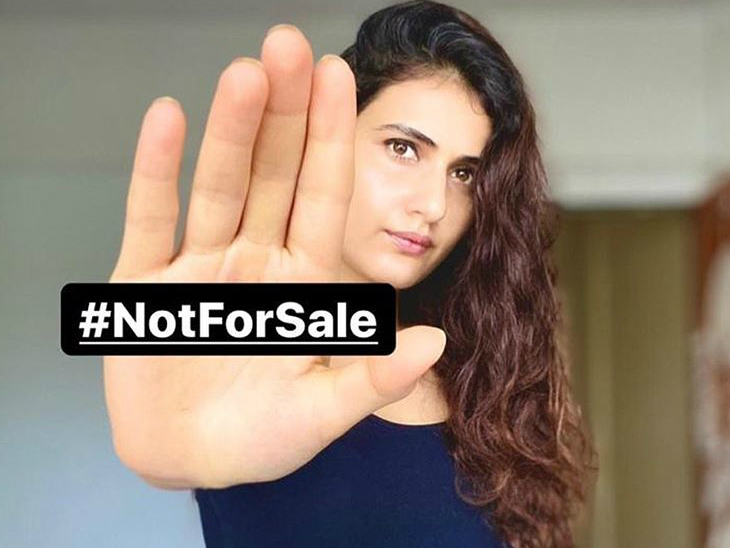 Fatima Sana Sheikh said- I was molested when I was 3, this is the kind of fight we fight every day 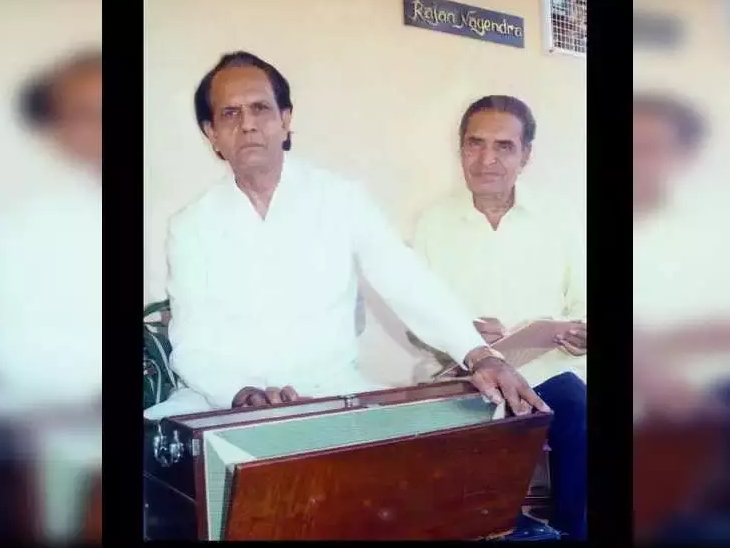 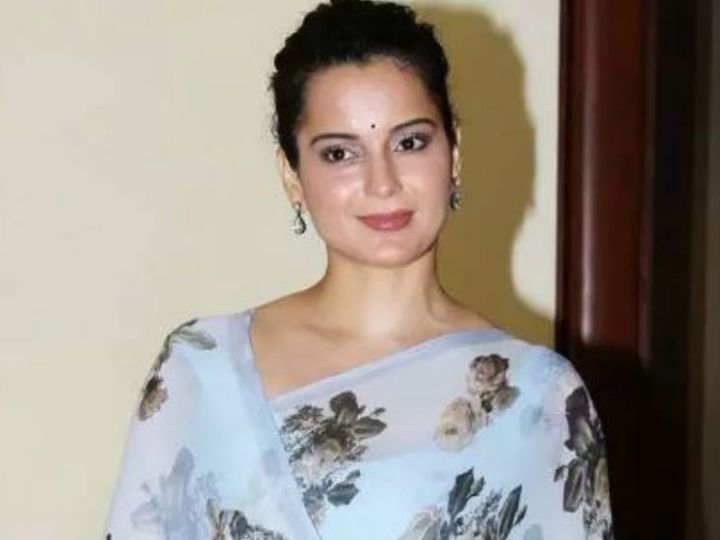