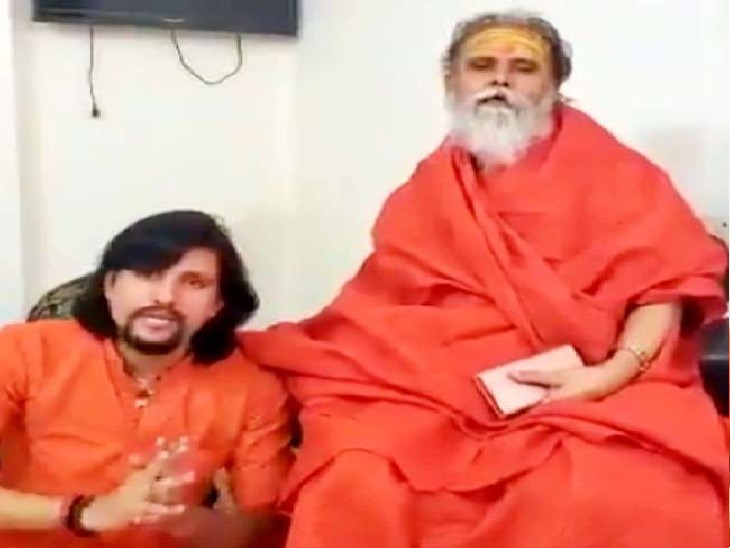 The distance between the guru and the disciple had increased since the expulsion of Ananda Giri.

Narendra Giri, president of Akhil Bharatiya Akhara Parishad, may have forgiven his dearest disciple Anand Giri orally, but his expulsion from the Akhara and Math was not returned. Narendra Giri had announced on the day of Guru Purnima to withdraw the expulsion of his disciple and to give the right to worship the Guru. When Anand Giri Math did not reach the Baghambri throne on Guru Purnima, it was clear that the Guru had not forgiven the disciple.

Anand Giri apologized by falling at his feet

Guru was accused of selling properties and misusing money

After his expulsion, Anand Giri accused his guru of selling the properties of the monastery and temple and misusing the money. It was said that Narendra Gire has spent crores of rupees on many of his so-called disciples. He was also accused of bearing the full expenses of a disciple’s wedding and dance of bar girls. Narendra Giri was also present in that marriage. After this, seeing the infamy of the council and the math in the society, Narendra Giri managed Anand Giri in some way. One day suddenly there came a video of Anand Giri apologizing by falling at the feet of his guru. Narendra Giri spoke of forgiving his disciple and said that his expulsion would be returned on the day of Guru Purnima. However, even today his expulsion has not been returned.

The dispute between Mahant Anand Giri, expelled from Niranjani Akhara and Mahant Narendra Giri, president of the Akhara Parishad, went to the Prime Minister and the President, going from the Chief Minister’s court. Anand Giri had also complained about the dispute in the arena by sending a letter to the President, Prime Minister, Home Minister. Anand had alleged that the Gopal Mandir at Kydganj in the city has also been sold halfway. There was also a demand for a high-level inquiry into the misuse of crores of rupees of the sold lands of the Math and the temple. At the same time, he had also demanded a probe into the unaccounted income from offerings worth lakhs of rupees and prasad to the Bade Hanuman temple at Sangam. Along with the central and state government, Niranjani Akhara should investigate into what crores of rupees were spent on the sold lands of the Akhara apart from the Mutt Baghambari Gaddi.

Photos related to Guru sent to CM after complaining to CBI

Swami Anand Giri had also complained to the CBI about the property sold in billions of Niranjani Akhara and Baghambari Gaddi. Along with this, some pictures of his Guru have also been sent to Chief Minister Yogi Adityanath, in which he is seen looting bundles of notes at the wedding of a student of his Math. Apart from this, pictures of the luxurious buildings of his disciples have also been sent. Swami Anand Giri had said that the servitors close to Mahant Narendra Giri should also be investigated, who had nothing when they came to the Math. Now where did they get houses and luxury vehicles and land worth crores?

The last darshan of Akhil Bharatiya Akhara Parishad President Narendra Giri will be kept at the Baghambri Gaddi Math, Allapur for the common devotees after the arrival of the Panch Parameshwaras. Common devotees will be able to visit the Baghambari Gaddi Math from 11:30 am. This information was given by the Vice President of Akhil Bharatiya Akhara Parishad. 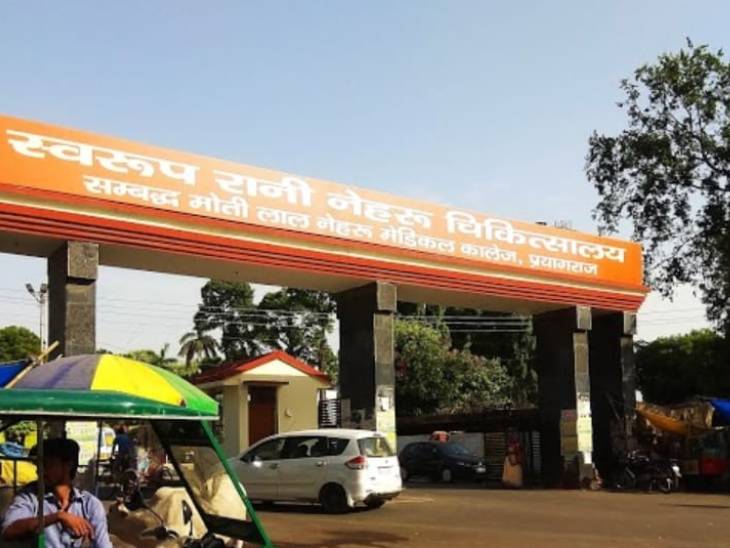 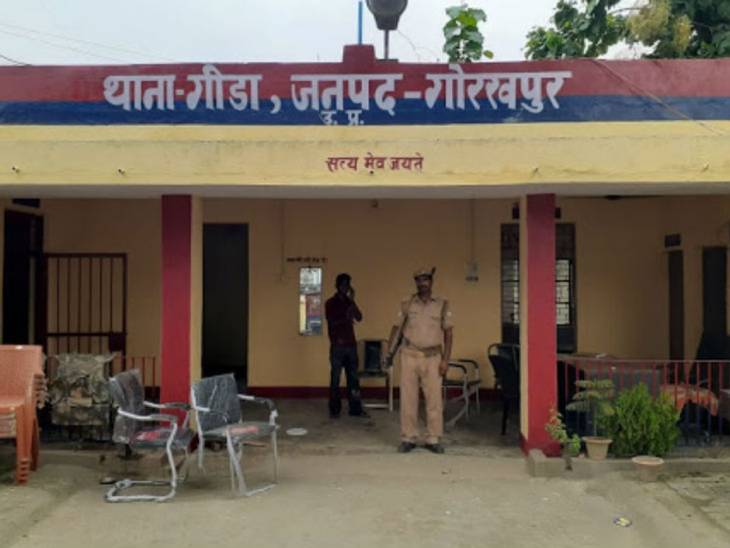 Uttar Pradesh Daroga Beaten By Villagers In Gorakhpur | The police stationed in Bahraich tried to drag the young woman from the house and sit in the car, the villagers caught her and beat her, suspended. 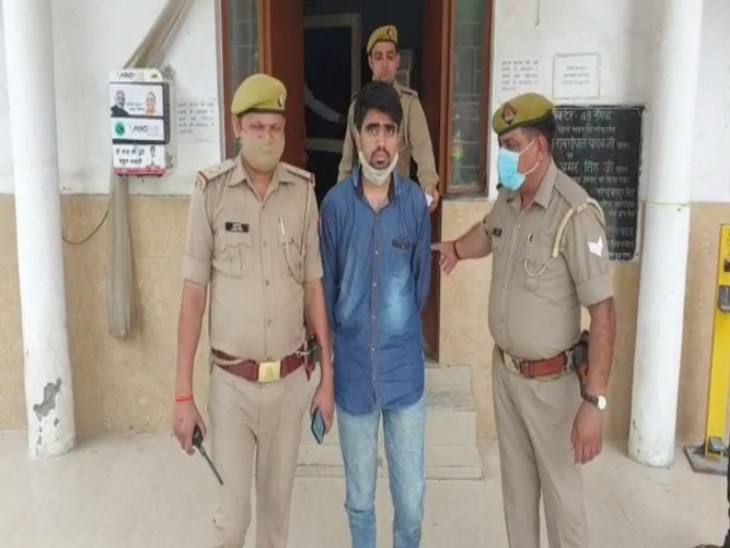