PRIME MINISTER NARENDRA MODI’S 72nd BIRTHDAY: Prime Minister Narendra Modi turns 72 today on September 17. During his tenure, PM Modi has been bestowed with several honorary awards from various countries. On the occasion of PM Modi’s birthday, let’s take a look at the international awards presented to him.

PM Modi, in 2019, was awarded the Zayed Award, which is named after Sheikh Zayed bin Sultan Al Nahyan, the founding father of the UAE. The award acquires special significance as it was awarded to Prime Minister Modi in the year of the birth centenary of Sheikh Zayed.

Humbled to be conferred the ‘Order of Zayed’ a short while ago. More than an individual, this award is for India’s cultural ethos and is dedicated to 130 crore Indians.

I thank the UAE Government for this honour. pic.twitter.com/PWqIEnU1La

PM Narendra Modi was presented with the Order of St Andrew in 2019 for his distinguished contribution to the development of a privileged strategic partnership between Russia and India.

Honoured to receive this prestigious award. I thank President Putin and the people of Russia.

Foundations of India-Russia friendship are deep & the future of our partnership is bright.

Extensive cooperation between our nations has led to extraordinary outcomes for our citizens. https://t.co/4ppEC7ZAWe

The United Nations Champions of the Earth Award was presented to Prime Minister Narendra Modi in 2018 for environmental leadership on the global stage.

The world needs bold leadership on #climateaction. I thank India for setting an example and was pleased to present Prime Minister @narendramodi with the Champions of the Earth Award pic.twitter.com/QchKIOVdQP

Considered the highest civilian award in the country, the Ngadag Pel gi Khorlo was conferred to PM Modi in 2021. The award was presented to the Prime Minister by the King of Bhutan, Jigme Khesar Namgyel Wangchuck.

PM Narendra Modi was honoured with the United States Armed Forces award in 2020. It was presented for exceptionally meritorious conduct in the form of service and achievement.

Prime Minister Modi was conferred with the prestigious King Hamad Order of the Renaissance by Bahrain in 2019.

PM Modi received the Seoul Peace Prize in 2018 for his contribution to international cooperation and fostering global economic growth. 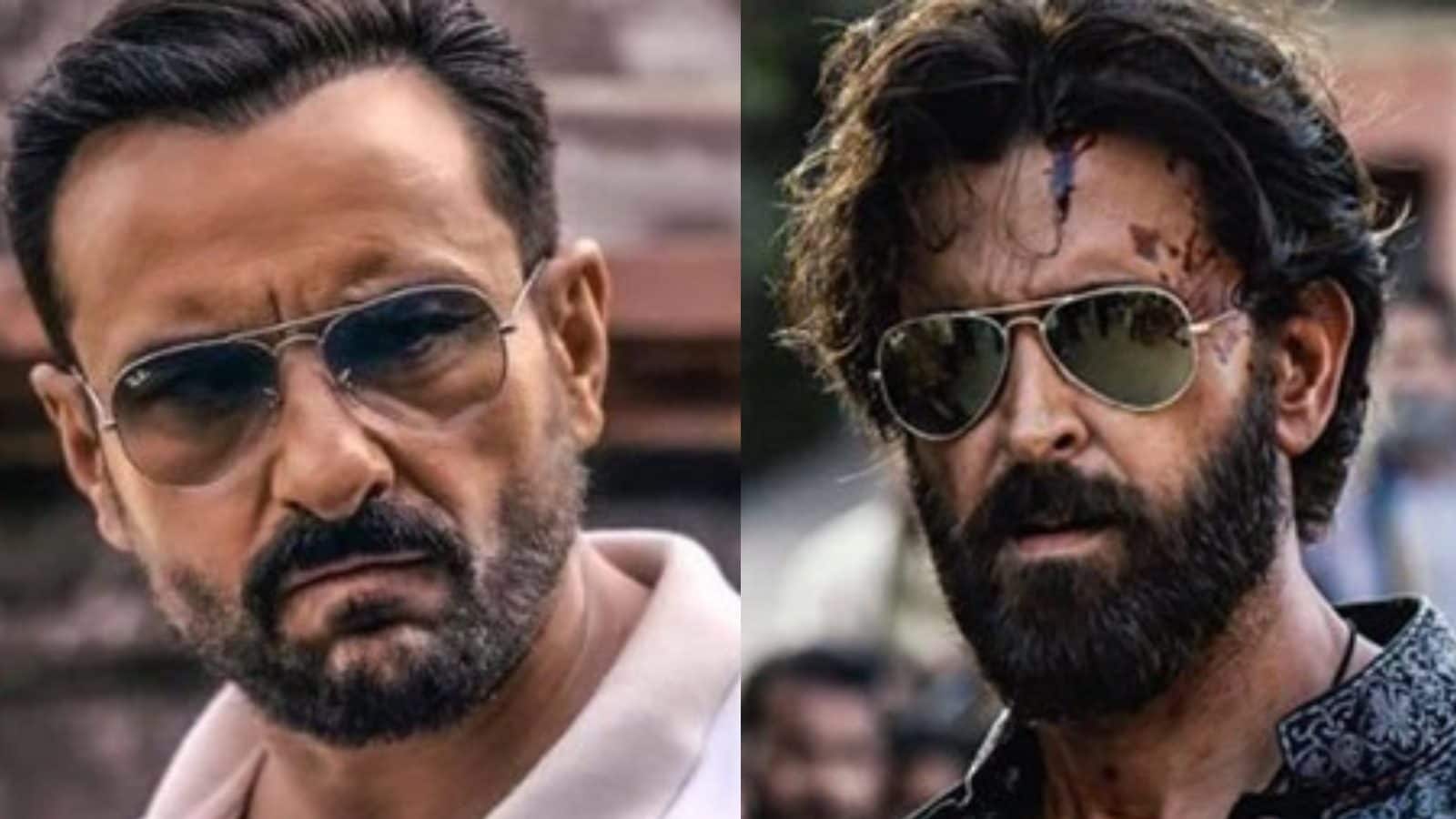