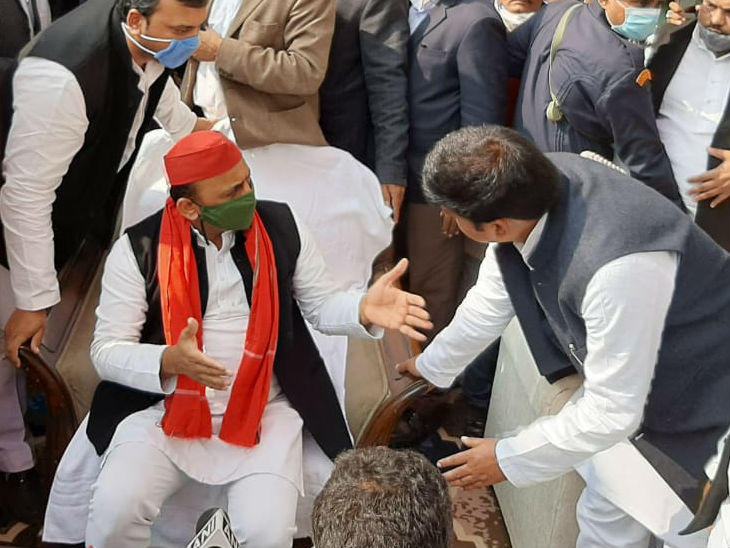 Samajwadi Party national president and former CM Akhilesh Yadav was in his parliamentary constituency Azamgarh on Monday. Here, he lashed out at the central and UP governments of the BJP. Surrounded by the crowd, Akhilesh quipped, asking who are the farmers of the BJP government? So immediately Adani and Ambani came out of the crowd. To which Akhilesh said – I did not want to speak with my mouth, but people spoke. “SP has always been the party of farmers. Therefore, they stand with them in the farmers’ movement and will also stand ahead. On changing the name of Azamgarh, Akhilesh said in a warning manner that he will change the name of those who change the name.

Preparations completed for vaccination in all countries
At the same time, Akhilesh Yadav took a dig at the central government for the management of the vaccine for prevention of Kovid-19. Said that complete preparations have been made in all countries. But nothing has been prepared here yet. Only aerial things are being made. There is confusion about the vaccine. The BJP itself is not following the guidelines. Be it the election of Hyderabad or the election of Bihar, the government has been gathering crowds.

If I came here in lockdown, the question would have arisen

On the question of not coming to his parliamentary constituency Azamgarh for a long time, Akhilesh said that if he came here in lockdown, he would have been questioned. He himself masks, appealing to people to apply masks. But due to the enthusiasm in the crowd, people are unable to follow it. Therefore, he continues to appeal to supporters as well.

My parliamentary constituency, so BJP untouched by development

Akhilesh Yadav accused the BJP government of keeping Azamgarh untouched by development. Said that the BJP knows that if there is development here, only the SPEs will land on the airstrip here. At the same time, on the Purvanchal Expressway, he said that he had laid the foundation stone for this, but even after this, the Prime Minister was laid the foundation by telling lies. The contract was awarded to a well-known company. Which created the Statue of Unity at the initiative of the BJP government itself. But he was dropped and all the allegations were made against the SP. Today’s situation is not even a road has been built. The BJP has become a mere machine of lies. 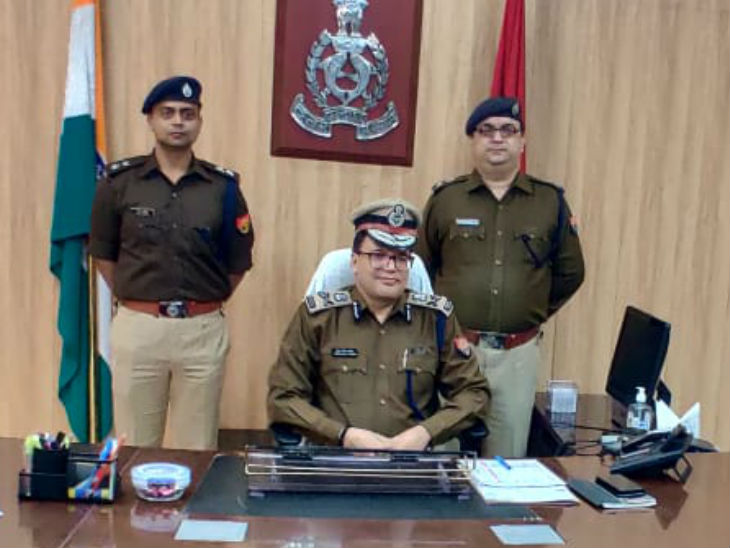 Dk Thakur: Lucknow Police Commissioner Dk Thakur Speaks On Police Force Power | Newly appointed commissioner DK Thakur said that now the force and the officer is sufficient, the level at which the complaint will be settled there. 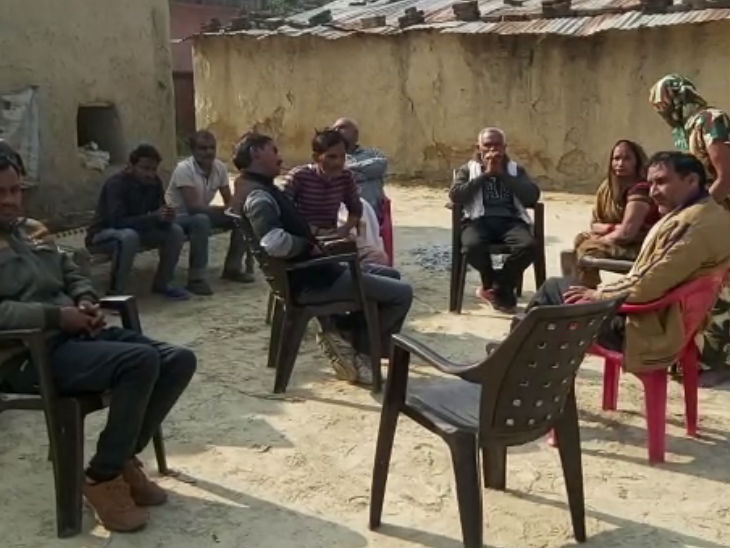 Uttar Pradesh Elderly Man Dead Body Kept Outside House; His Son Amethi Jail, Who Perform Funeral | The body of the old woman kept outside the house for 4 days, the sister said – the brother should get the right for the funeral of the mother