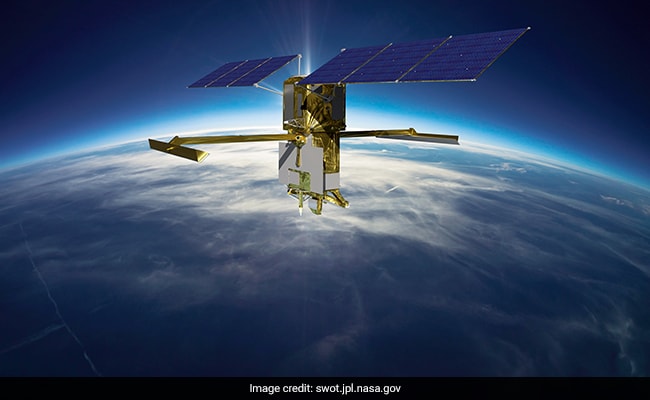 The satellite was designed and built at NASA’s Jet Propulsion Laboratory near Los Angeles.

American space agency NASA is launching an international satellite mission which will blast off from southern California on December 15 and will map the planet’s surface water resources better than ever before, as per the agency. This is a component of a significant earth science initiative to do the first thorough survey of the world’s oceans, lakes and rivers.

According to NASA, the mission is named Surface Water and Ocean Topography (SWOT). It will provide a highly detailed three-dimensional view of rivers, lakes and oceans. “SWOT promises to improve our understanding of Earth’s water cycle and the role oceans play in climate change, as well as help us better respond to drought and flooding,” the space agency added. SWOT will give researchers measurements of the volume of water that is moving and changing, which will help us understand how much freshwater is available, the risk of flooding and how climate change works.

The heart of SWOT!

A new Earth-observing satellite will survey water on more than 90% of Earth’s surface and see our planet’s water in higher definition than ever before. An instrument called the Ka-band Radar Interferometer (KaRIn) is making it possible: https://t.co/TW1YtUQRqupic.twitter.com/P64cm8cv0w

SWOT is scheduled to go into orbit on Thursday before dawn from the Vandenberg US space force base, roughly 170 miles (275 km) northwest of Los Angeles, on board a Falcon 9 rocket owned by SpaceX.

Also Read: Mars Once Had Ocean-Like Water On Its Surface, Claims Study

The mission, which has been under development for nearly 20 years, consists of cutting-edge microwave radar technology that, according to scientists, will gather height-surface data of oceans, lakes, reservoirs, and rivers in high-definition detail over 90 percent of the planet, according to NASA’s Jet Propulsion Laboratory. Exploring how oceans absorb atmospheric heat and carbon dioxide as a natural mechanism that lowers global temperatures and slows climate change is one of the mission’s main goals.

The satellite was designed and built at NASA’s Jet Propulsion Laboratory near Los Angeles. SWOT is a collaborative effort by NASA and France’s Centre National d’Etudes Spatiales with contributions from the Canadian Space Agency and UK Space Agency. 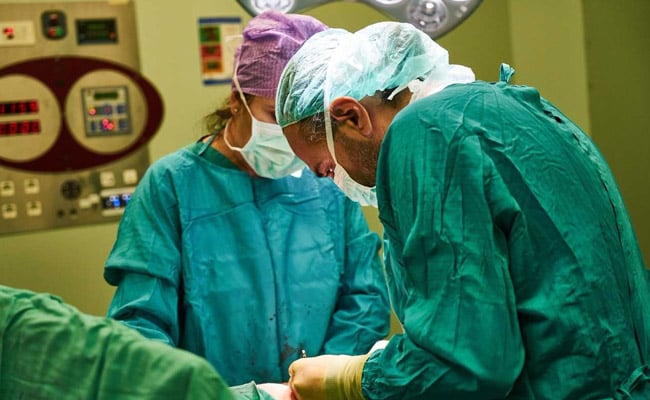 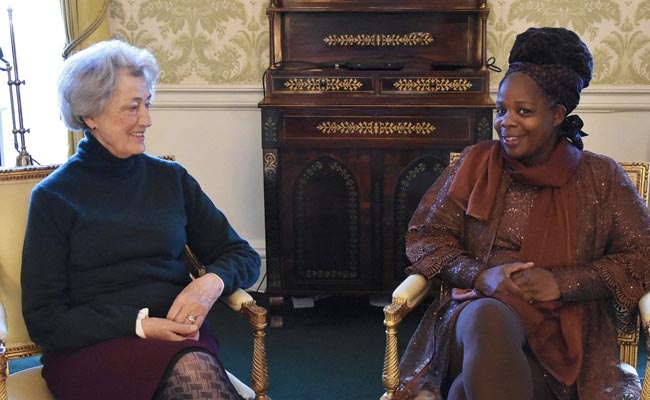