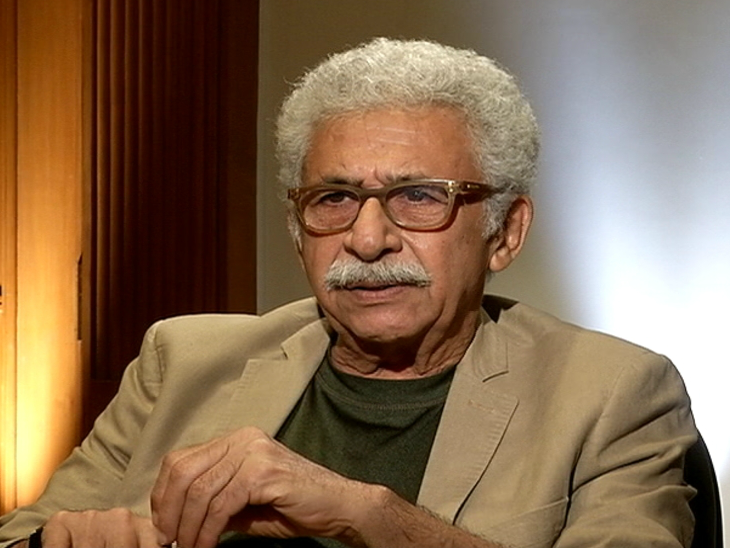 Actor Naseeruddin Shah had recently landed him in trouble after he shared a video of ‘criticism’ of Indian Muslims celebrating the return of Taliban to power in Afghanistan.

The veteran actor has now revealed that actors in the industry are harassed for speaking their mind and explained why Salman Khan, Aamir Khan and Shah Rukh Khan remain silent on every matter.

In an interview, Naseeruddin Shah said, “Filmmakers are being pressured to make films supporting the government. And those people also finance such films and clearly say that if a propaganda film is made, it will be given a clean chit immediately.

Talking further, he said that he has never felt any discrimination in the industry because of being a Muslim. However, if the actors in the industry dare to speak their mind then they are harassed and this is the reason why Bollywood big Khan actors always prefer to remain silent in every matter.

The three Khans have a lot to lose

Naseeruddin said, “He (Khan) is worried that he will be harassed. They have a lot to lose. Harassment just won’t be financial, or he won’t lose one or two fans, but he’ll be harassed in every way.

He said that apart from the three Khan actors in the industry, whoever dares to speak will face harassment. “It’s not just Javed sahab or me, anyone here who speaks against the right wing will be tortured and it is growing from both the sides.” 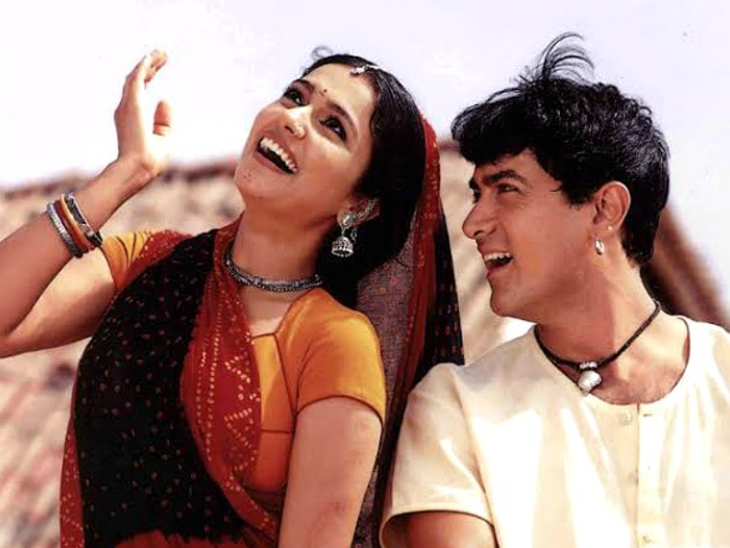 20 years of ‘Lagaan’: Gauri of ‘Lagaan’ wanted to become an engineer, auditioned for the film and became a selected heroine but career did not work again 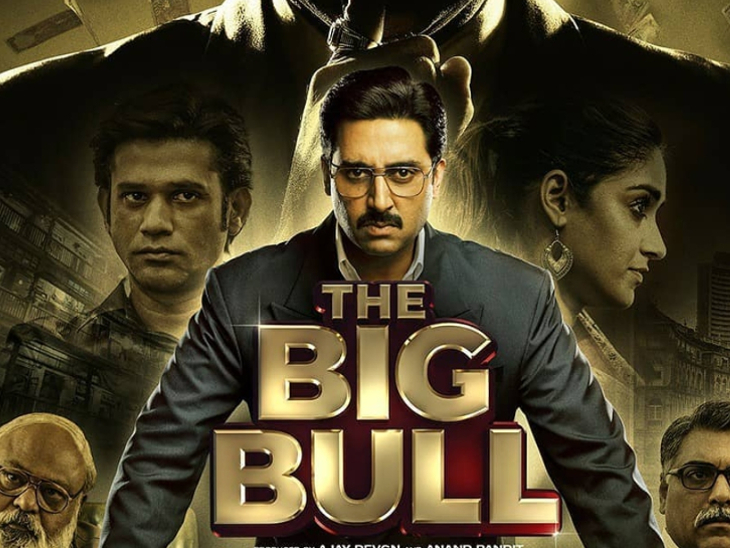 Movie review: ‘The Big Bull’ is the story of the leap of the middle class who are not convinced in ‘9 to 5 jobs’, the character of the film is Abhishek Bachchan. 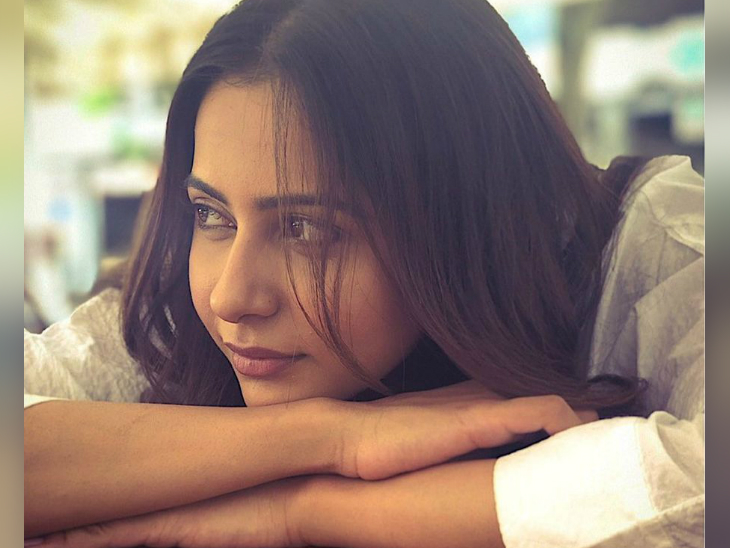