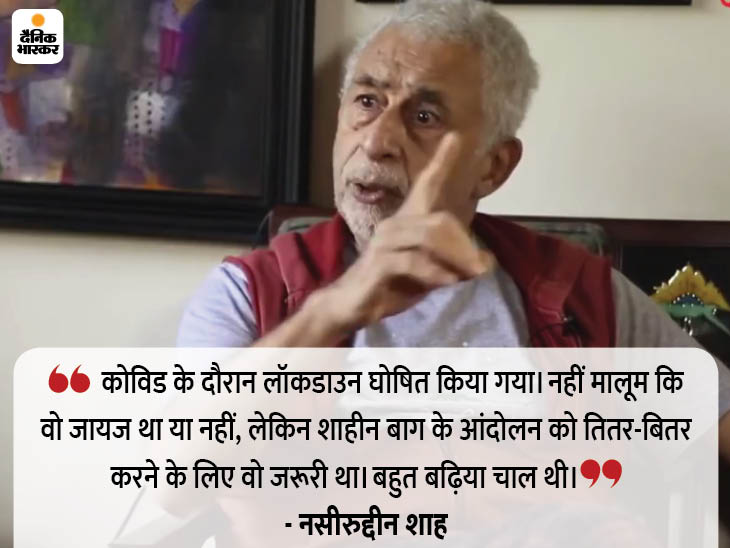 Naseeruddin Shah has launched a scathing attack on the silence of Bollywood veterans over the ongoing agitation against agricultural laws. He said in an interview, ‘The big guns of our film industry are sitting silent. Because they think a lot can be lost. Hey brother, when you have earned so much money that your 7 books can sit and eat, how much will you lose?

‘Silence favors the persecutor’
Naseeruddin said, ‘If everything is destroyed then you will not hear the noise of your enemies. You will love the silence of your friends more. We cannot say that I do not mind if the farmers are sitting there in the bitter winter. I hope that this demonstration of farmers will spread and the general public will join it. It has to happen. I believe that remaining silent is to favor the victim. ‘

‘If someone says that he does not like Hindi movies, he is told as a traitor’
Shah said on the current environment of the country that if in today’s time we also say that we do not follow the Indian traffic rules, then you will be made an anti-national. If you say that we Hindustani do not respect each other, then you are a traitor. If you say that you do not like Hindi films, then you are a traitor. You should go to Pakistan. ‘

‘Lockdown imposed to end Shaheen Bagh movement’
Naseeruddin Shah also questioned the lockdown. He said the lockdown was declared after two to four hours during Kovid. Do not know if it was justified or not. Everyone has their own opinion. But it was necessary to disperse the movement of Shaheen Bagh. There was a great trick and that was done. Now that the bird flu has spread, I think the government will use this excuse to disperse the farmers’ movement.

‘Love jihad is going on’
Shah further said that the love jihad is going on in UP. For one, those who have invented this jumla do not know what it means. Secondly, I do not believe that someone would be so stupid that he really felt that one day the number of Muslims in this country will be more than Hindus. For this, at what speed will Muslims have to bear children? I think this is totally fraudulent. Nobody will believe in it. The spectacle of this love jihad has been done only to stop the social interaction of Hindus and Muslims that you should not think of marriage. We will stop meeting you. This is the attempt. 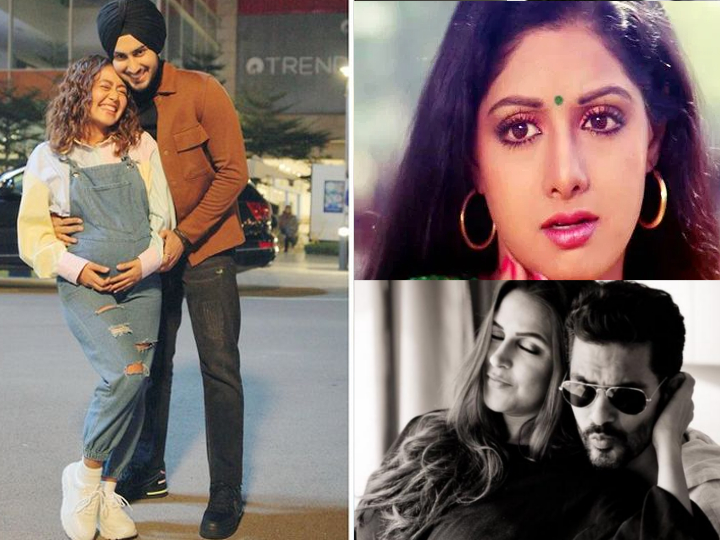 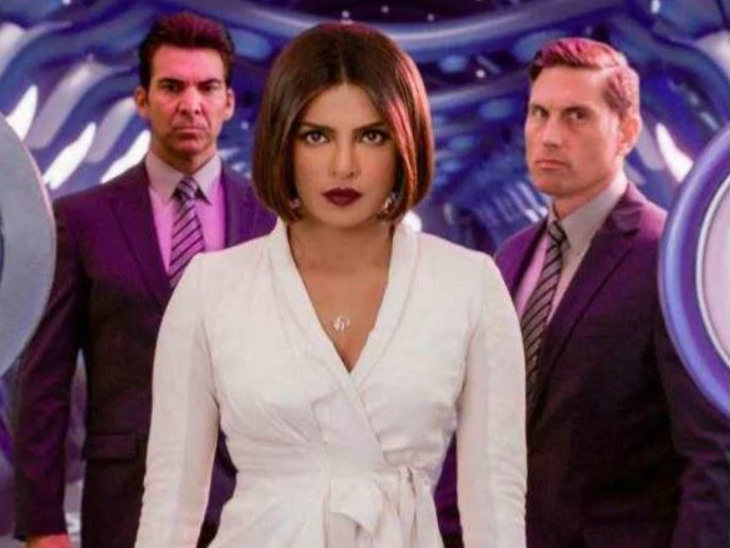 Hollywood film: Priyanka Chopra to be seen again in a negative character, shared the trailer of her new Hollywood film ‘We Can Be Heroes’ on social media 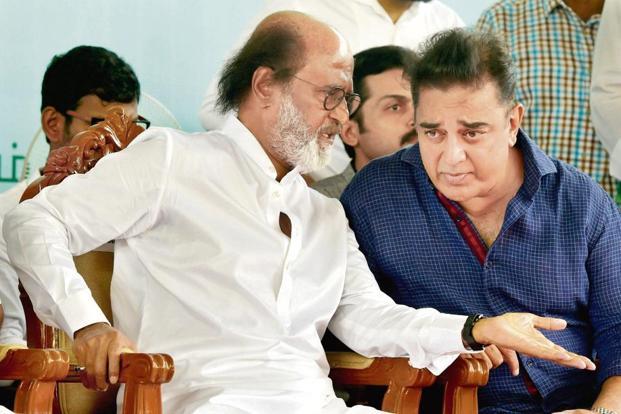 The impact of distance from politics: Kamal Haasan, sitting in wait for party alliance with Rajinikanth, said- I too am disappointed but will ask him to support me in elections