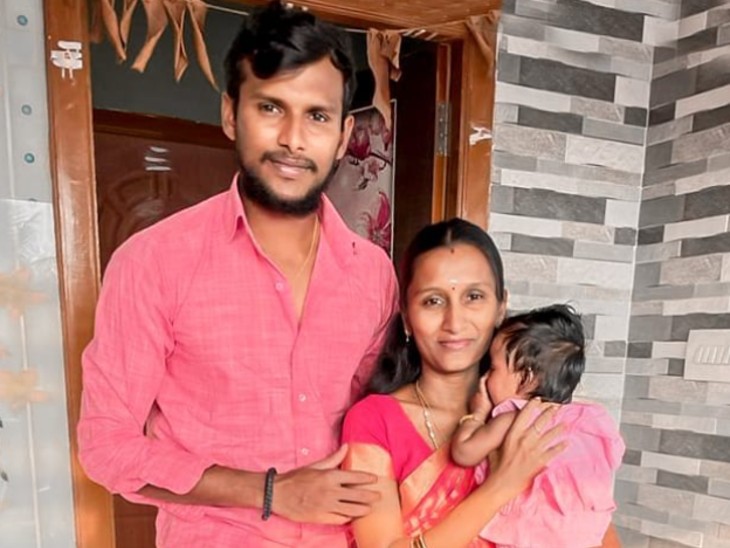 Hanwika’s household name is Laddu
Natarajan wrote with the picture posted, ‘Our little angel Hanwika. You are the most beautiful gift of our life. Because of you our life is so beautiful. Thanks Laddu for choosing us as our parents. We love you and will always do it. ‘

Daughter is very lucky for Natarajan
Since Natarajan became a father, his career has started reaching the seventh sky. He bowled brilliantly in the IPL. On Australia tour, he made his ODI, T20 and Test appearances in all three formats. He became the first cricketer from India to debut in all three formats on the same tour. Natarajan took two wickets in the first ODI. He took 6 wickets in the T20 series. After this, Gaba was part of India’s historic win in the Test. 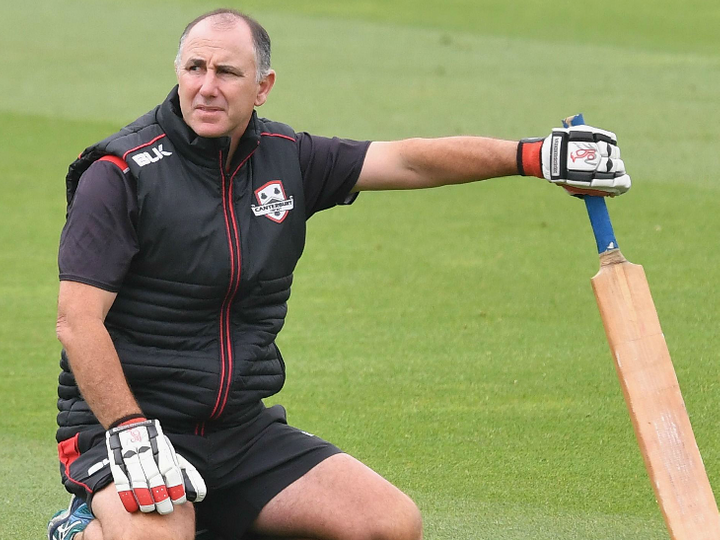 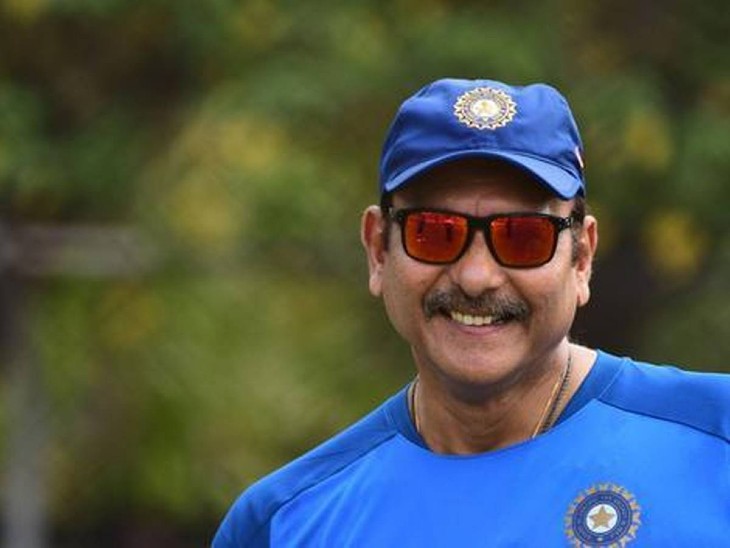 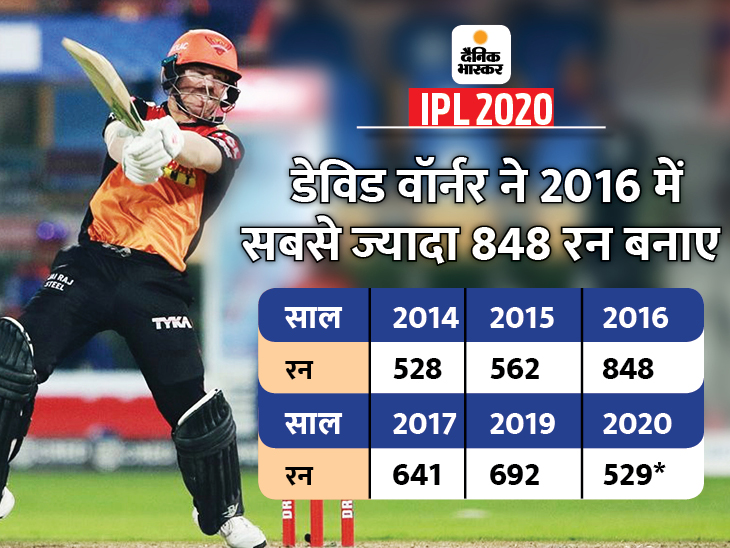