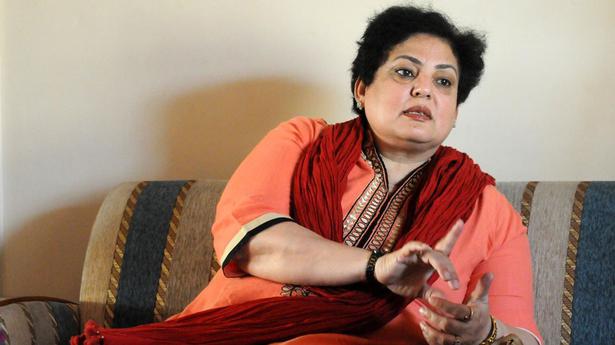 A team of the National Commission for Women (NCW), which visited the relatives of the woman who died after being brutally raped in Mumbai’s Saki Naka area on Friday, criticised the Maharashtra government on Sunday for not having constituted the State Women’s Commission till date and not doing enough to ensure the safety of women in Maharashtra.

NCW member Chandramukhi Devi hit out at Mumbai Police commissioner Hemant Nagrale’s statement on the inability of the police to be present at every crime location.

“The statement is extremely unfortunate. Police can’t run away from their responsibility,” Ms. Chandramukhi said, adding that the State government ought to make serious efforts to improve the situation regarding the safety of women in the State.

Asserting that the Mumbai police had done their best, Mr. Nagrale had said that the police had reached the spot within ten minutes of the crime.

“It can’t be present at every crime location. They will reach only after getting the information. The police did their best,” the Mumbai Police Commissioner had said.

The NCW on Saturday had said that it had taken suo moto cognisance of the crime and would start a probe into it. NCW chairperson Rekha Sharma said the Commission will also extend help to the victim’s family.

The 32-year-old woman had died while undergoing treatment at a hospital early on Saturday.

Based on CCTV footage, the police arrested a 45-year-old man in connection with the crime, who has been booked for murder and rape among other charges and remanded to police custody till September 21.

Terming the crime as “a blot on humanity”, Chief Minister Uddhav Thackeray on Saturday has promised a fast-track trial in the case.

The opposition BJP and the Republican Party of India (RPI) staged protests against the government, criticizing the rising incidence of crimes against women in the State. 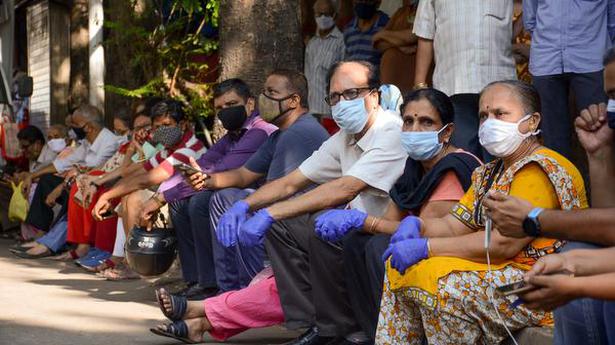