“No man should be trusted with absolute power. There should be no preponderance of power over an individual. The concept of rule of law is to protect people from power,” said former Chief Justice Manepalli Narayana Rao Venkatachalaiah in his inaugural address of the Indian Democracy at Work virtual conference which began on Saturday.

On World Day of Social Justice, Justice Venkatachalaiah underscored the various lacunae in the prosecution and judicial system in the country.

“In the lower courts, the number of civil cases is 30% and criminal cases is 70%. This ratio gets reversed in the higher courts. When litigants come to court and go back without getting any work done, it is loss of man hours. Every year, ₹2 lakh crore loss is incurred by citizenry due to this,” said the former judge of Supreme Court who lamented forensics remaining a non-priority area for prosecution.

Earlier, the stage for the conference was set by Jaya Prakash Narayana of Foundation for Democratic Reforms who linked the economic progress, prosperity of a country to trust and prevalence of rule of law.

Later, former Reserve Bank of India Governor D. Subbarao gave the example of North and South Korea and how the prosperity of South Korea is linked to free enterprise and rule of law.

“In 1776, Adam Smith wrote Wealth of Nations. Exactly 200 years later, Gunnar Myrdal wrote Asian Drama: An Enquiry into Poverty of Nations. From examining wealth we started finding out reasons for poverty. Why do some countries remain poor while some become rich?” asked Mr. Subbarao. “Institutions matter. Rule of law matter. Only if rule of law prevails will businesses find it profitable to invest in India,” said Mr. Subbarao as he shared examples from different countries. 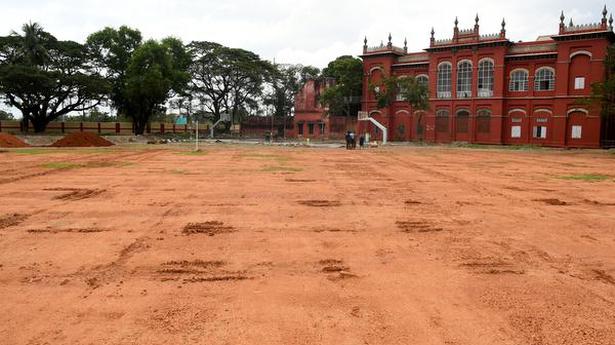 Madras Medical College’s historic ground to get a facelift 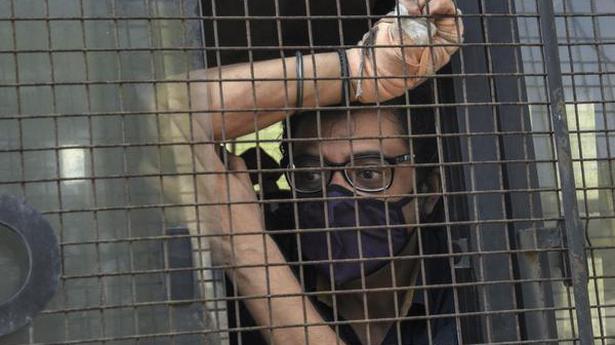