One of the best hockey players ever produced by the country, Dhanraj Pillay, who was picked for the national camp after excelling in the 1987 National Games in Kerala, says the 36th edition of the Games is a perfect platform for India’s promising sportspersons to graduate to the international level.

Pillay made his India debut two years later in 1989 and went on to dazzle the world with his dribbling skills and speed for 15 years, becoming the only player to play in four Olympics, four World Cups, four Champion Trophies editions and four Asian Games.

Pillay hopes that the 36th National Games in Gujarat, from September 29 to October 12, will similarly throw up fresh talents who will then go on to wear the tricolour with distinction.

“I was one of the many players picked up for the India camp after the Kerala National Games, which is the most important championship in Indian sport. I am happy the event is making its comeback after seven years and hope the national selectors will be present to pick new talents for the national camp,” the 54-year-old former India spearhead who has scored around 170 goals in his 339 appearances for the ‘men in light blue’, was quoted as saying by the organisers.

Pillay also highlighted the sporting benefits that would accrue to the people of Gujarat as a result of the infrastructure built to host the National Games, based on his own experience of what the 1994 edition did to his home city, Pune.

“Pune has become a sports city after the birth of the Balewadi Sports Complex, which was built to host the 1994 National Games,” said Pillay, who is coming up with a national sports academy in Bengaluru.

“It gave the city a different look and the same venue went on to host several international events over the years, providing a fillip to various sports in the region.”

https://www.youtube.com/watch?v=QwOUaZcvSBU” width=”942″ height=”530″ frameborder=”0″ allowfullscreen=”allowfullscreen”></iframe> <p>Pillay hoped the infrastructure for the 2022 edition, which he felt was up to international standards, would inspire many youngsters to take to sports in Gujarat.</p> <p>He also expressed optimism that the facilities would be productively ulitised thereafter, and Gujarat would promote the venues (the Games will be staged in six cities across the state) and host many international events in the future.</p> <p>Read all the <a href=Latest Sports News and Breaking News here 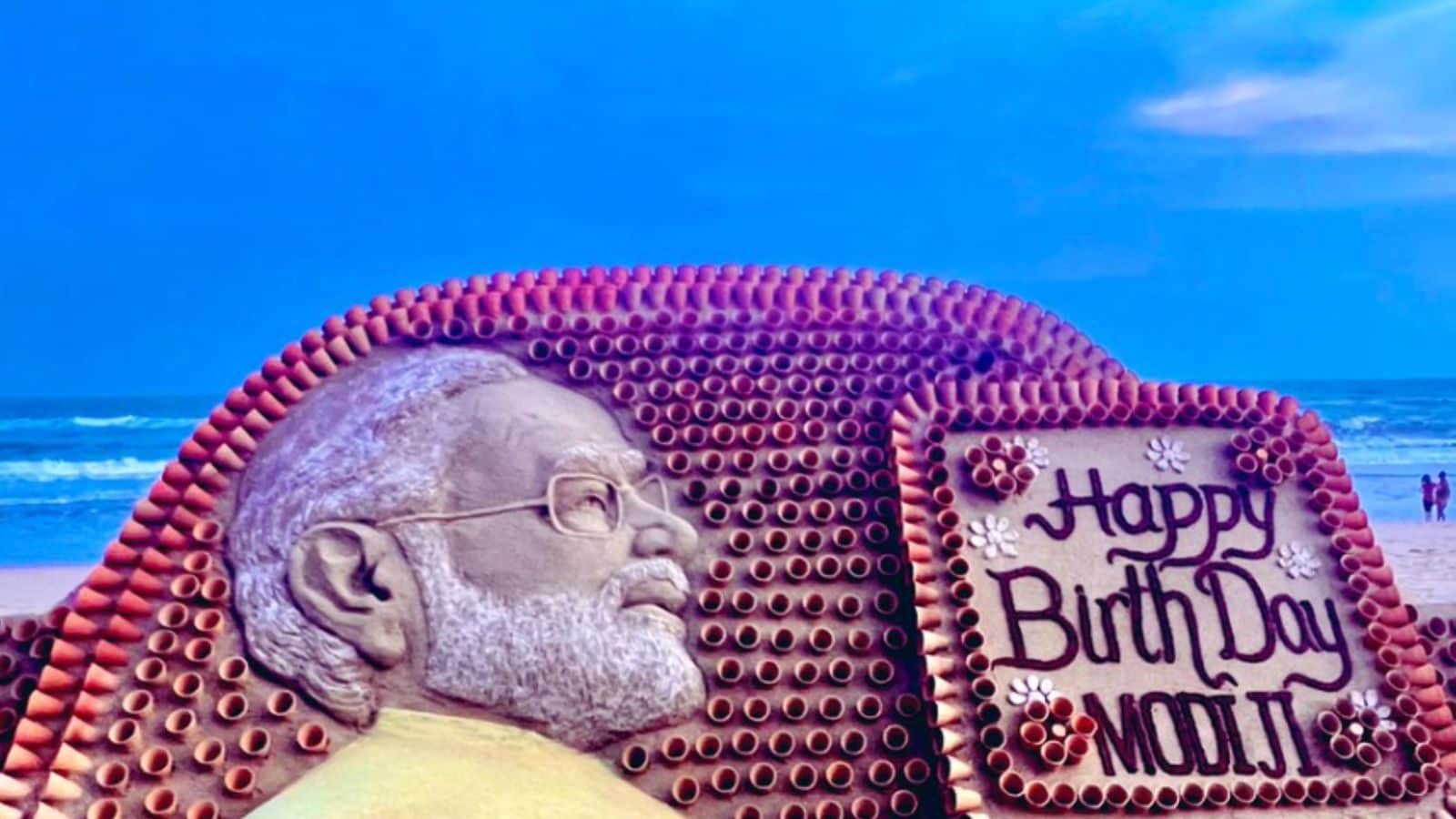 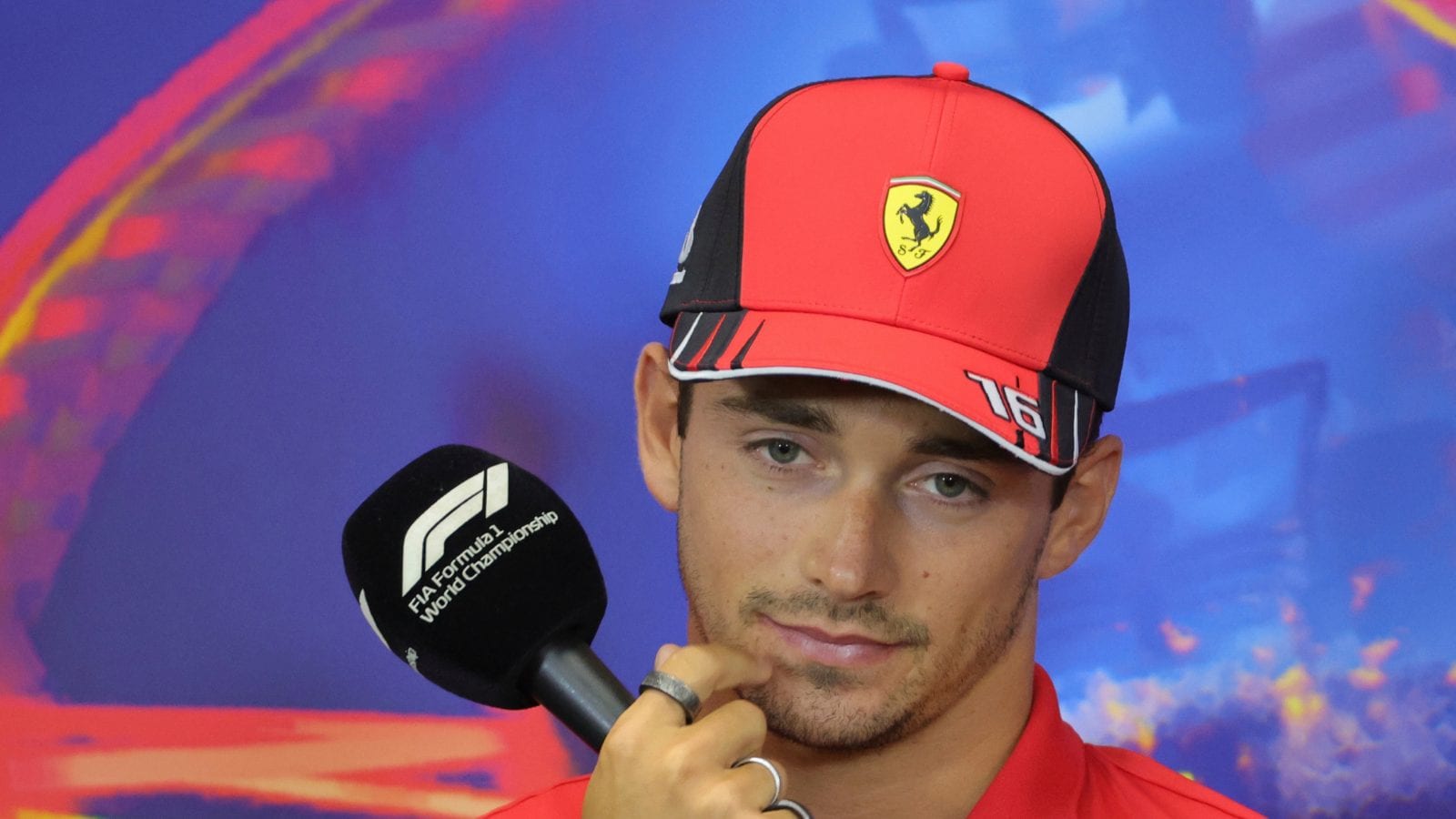