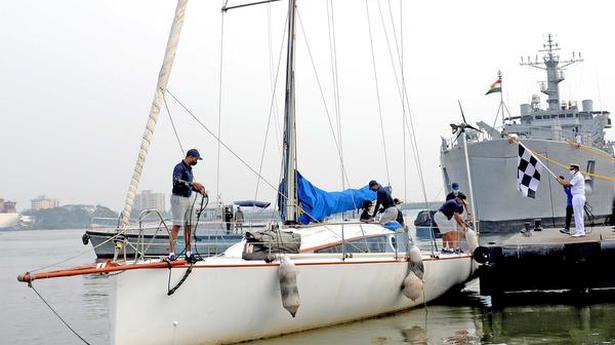 
A round trip sailing expedition to Androth in the Lakshadweep archipelago is being undertaken by the offshore sailing club under the aegis of the Southern Naval Command (SNC).

The Indian Naval Sailing Vessel (INSV) Bulbul was flagged off from Naval Base, Kochi, on Wednesday by Rear Admiral Antony George.

The expedition will culminate in Kochi on December 28, after covering a distance of 400 nautical miles.

Team Bulbul comprises mixed crew of six officers skippered by Captain Atool Sinha, an Asian Games medallist with over 22,000 nm of ocean sailing experience. The five-member crew includes two women officers, the senior-most being Rear Admiral Arti Sarin, Command Medical Officer, SNC. The officer has volunteered to be part of the expedition to encourage women officers to participate in adventure sports and ocean sailing. Lieutenant Commander Tulika Kotnala, the second woman crew, is an Air Traffic Control officer who is an ocean sailing expert. She recently participated in the Bay of Bengal Sailing Expedition covering over 4,500 nm.

Captain U.S. Charan, an aviator, is a recreational sailor. Sub Lieutenants Aviral Keshav and Ojhas Kulkarni are upcoming yatchmen, who are on their maiden ocean sailing voyage.

INSV Bulbul is a 40-foot, LC-40 design racing cruiser capable of independent ocean voyages across the world. The vessel was built in India. The expedition aims to inculcate a spirit of adventure, hone nautical skills, and foster ocean sailing among young naval personnel. 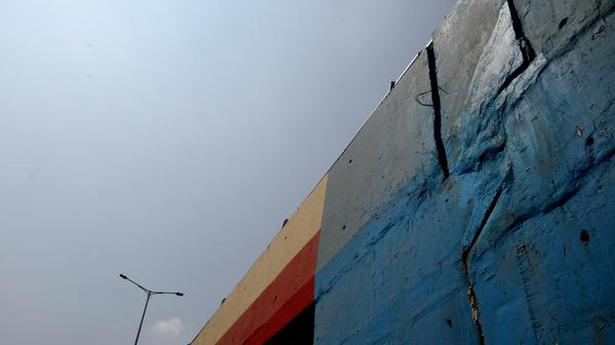 Crack on flyover retention wall no cause for concern 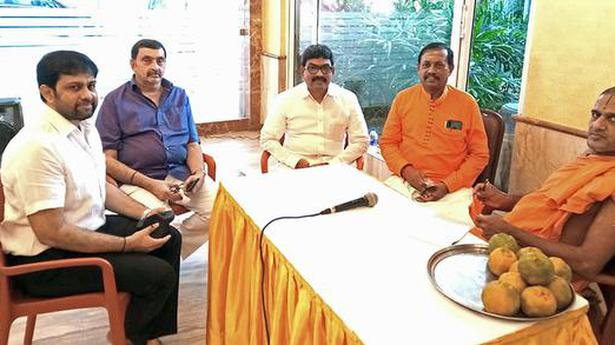 40 thoughts on “Naval sailing expedition to Androth flagged off”