Giannis Antetokounmpo scored 33 points as the Milwaukee Bucks brushed aside the Chicago Bulls to complete a 4-1 series victory in the NBA playoffs on Wednesday.

Antetokounmpo was in dominant form, shooting 11-of-15 from the field and finishing with nine rebounds as the defending NBA champions romped to a 116-100 win at their FiServ Forum.

“I just wanted to set the tone, come out and play hard,” Antetokounmpo said afterwards. “Sometimes when you’re up 15 or 20 points you start being sloppy with the ball, or not playing as hard.

Antetokounmpo received scoring support from Pat Connaughton with 20 points while Bobby Portis had a double-double with 14 points and 17 rebounds.

It was another emphatic win for Milwaukee after victories by hefty double-digit margins in games three and four of the best-of-seven series.

Milwaukee now advance to an Eastern Conference semi-final series against the in-form Boston Celtics next week.

“It’s big,” Antetokounmpo said of the task in front of his team. “We’ve got to get some rest, go back and practice, watch some film, take care of our body and get ready for Boston.”

On Thursday’s evidence, Milwaukee will approach that series brimming with confidence after swatting aside sixth-seeded Chicago with ease.

The Bucks blazed into an early 20-7 lead in the first quarter and remained comfortably ahead of Chicago for the remainder of a one-sided contest.

Milwaukee’s lead stretched to 29 points in the second quarter and although Chicago closed the gap to 11 points early in the third, another burst of scoring saw the Bucks surge into a 91-68 lead heading into the final quarter.

Wednesday’s other NBA playoff game sees the Golden State Warriors attempt to clinch their series against the Denver Nuggets in San Francisco.

The Warriors lead the series 3-1. 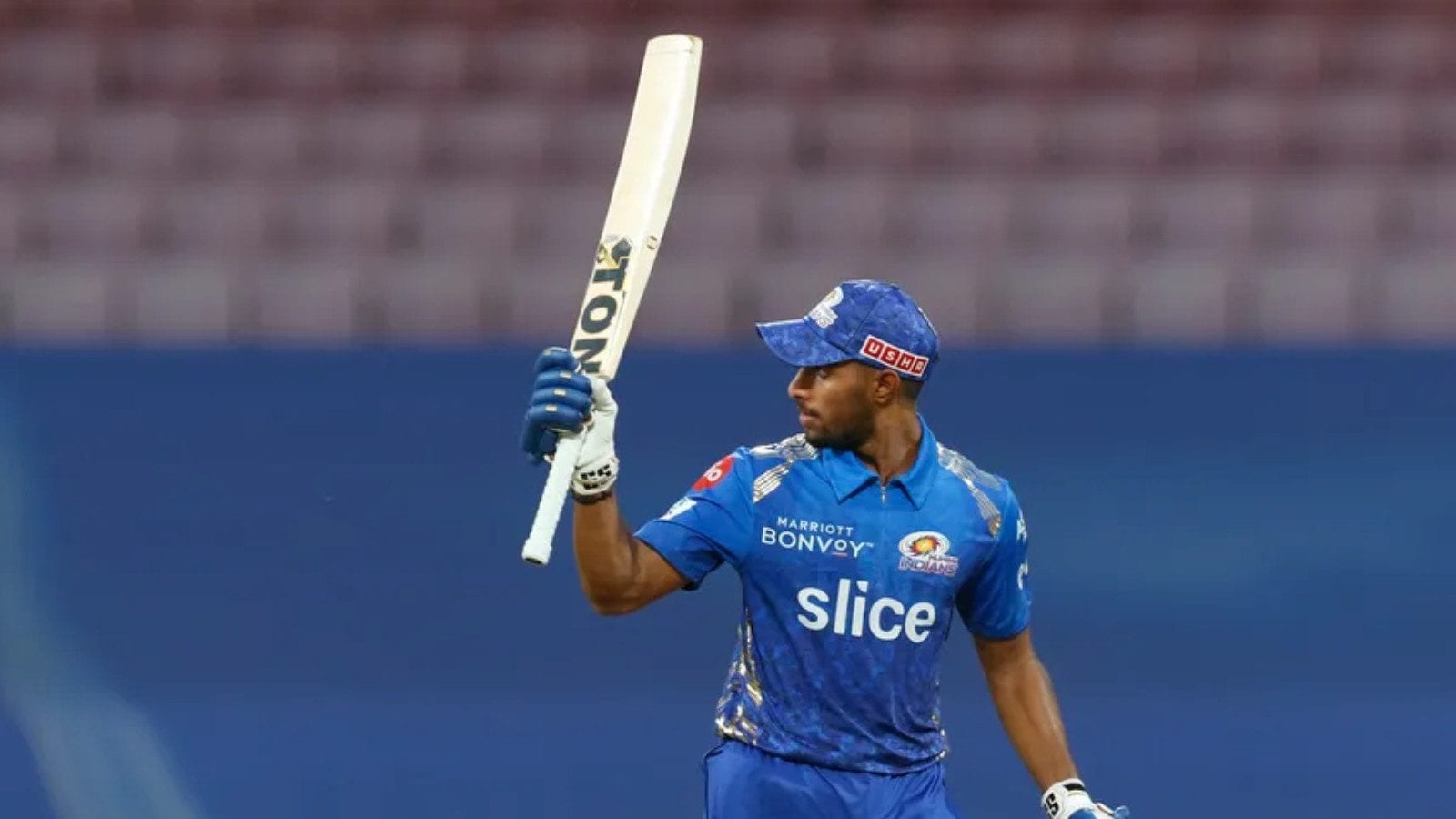 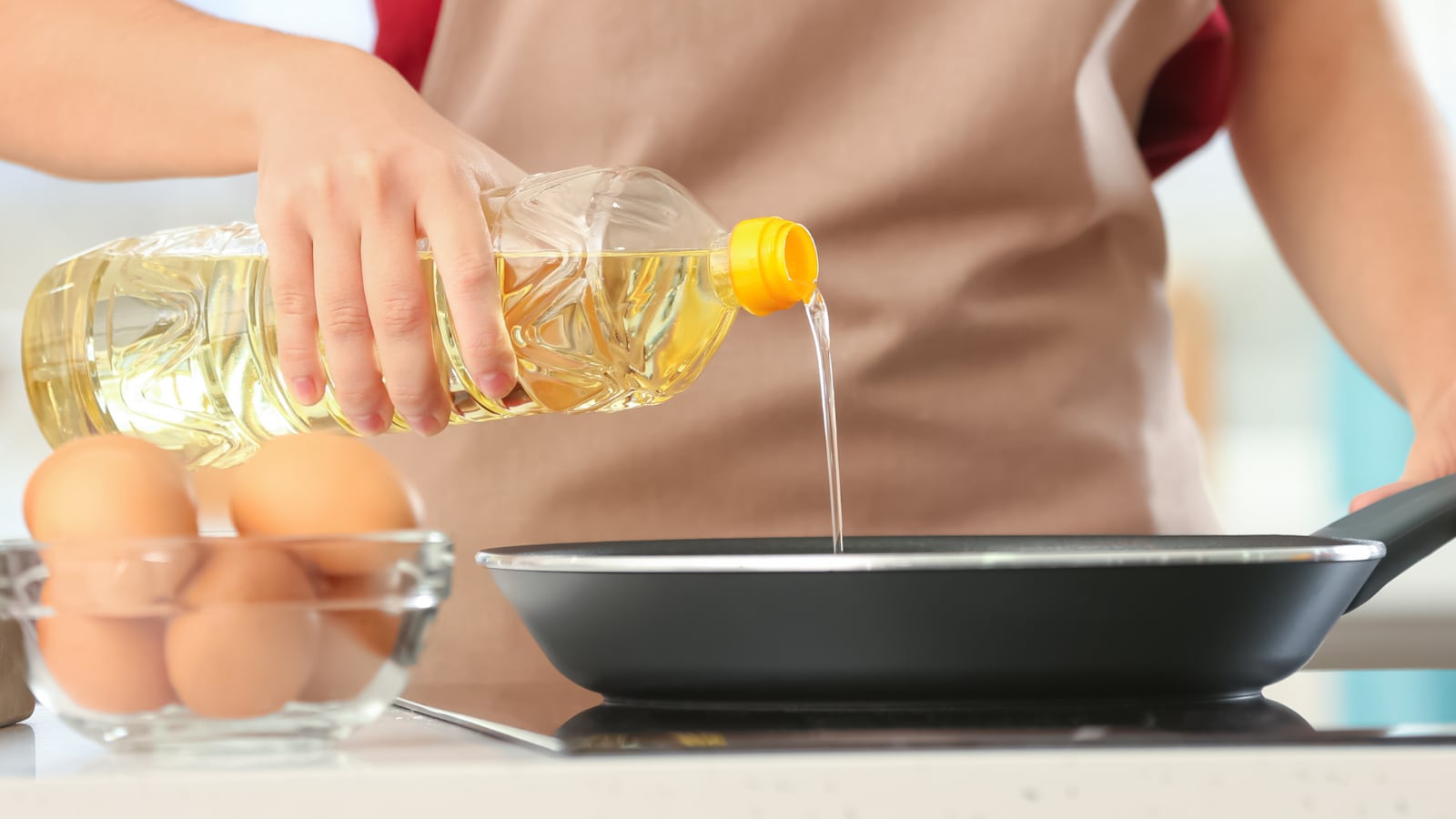