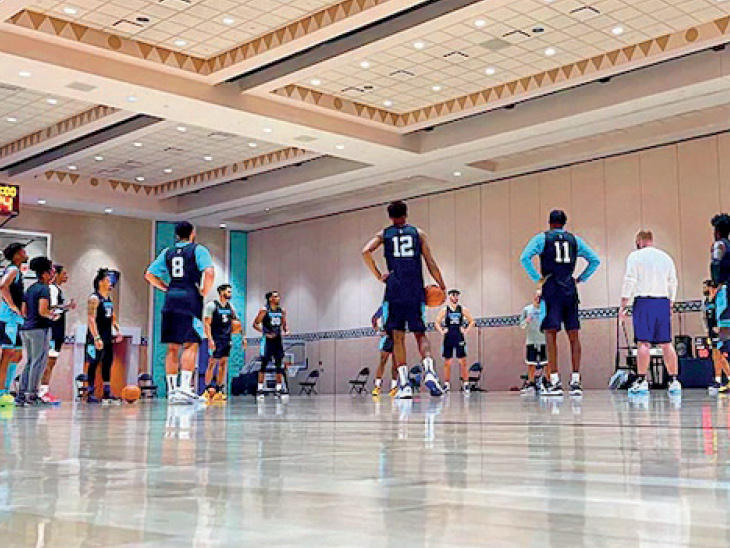 Teams in the American Basketball League NBA are avoiding more travel because of Corona. She is playing back to back matches.

This year’s season of the NBA Basketball League of America is quite different. Traveling more can increase the risk of corona. Because of which teams are playing back-to-back matches with each other. On 27 January, the Charlotte Hornets lost to the Indiana Pacers 106–116. The next match was 48 hours later. The Hornets’ three assistant coaches Triano, Ronald Nored, Nick Friedman attack, while Chad Ischke, Dutch Gatley, Nat Mitchell strategize on defense. Head coach James Borrego said, “I have confidence in my coaches that they will come together to make a good game plan.”

Noread watched the match several times that same night. He extracted some footage from it. They had to send these players before they reached home. The next day the team meeting began and the video was discussed, with the defense grabbing a rebound and 3-point shots. After this the players practiced.

Triano said, ‘You want to give them two or three things. Whom they can remember. ‘ On the match day, the defense meeting was shorter than the previous day. Iske said, it is an angle game.

The visiting coach met again and watched the video to form a strategy against the Indiana defense. In the evening, players and coaches gathered on the practice court. In this session, defense was discussed along with the scattering of the attack. In the subsequent match, the Hornets defeated Indiana 108–105. Borrego said after the match that it was fun to play a match against the same team so quickly. It gives a lot of learning. 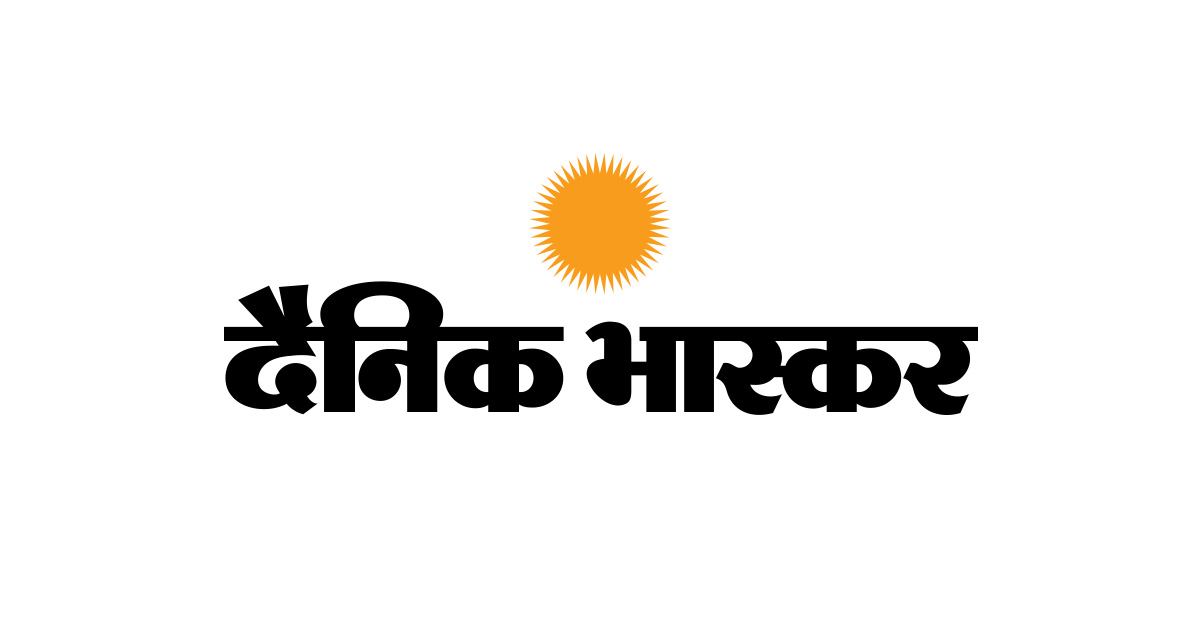 Ben Stokes may return to Rajasthan Royals after 4 consecutive defeats; Hyderabad has a chance to reach the top-4 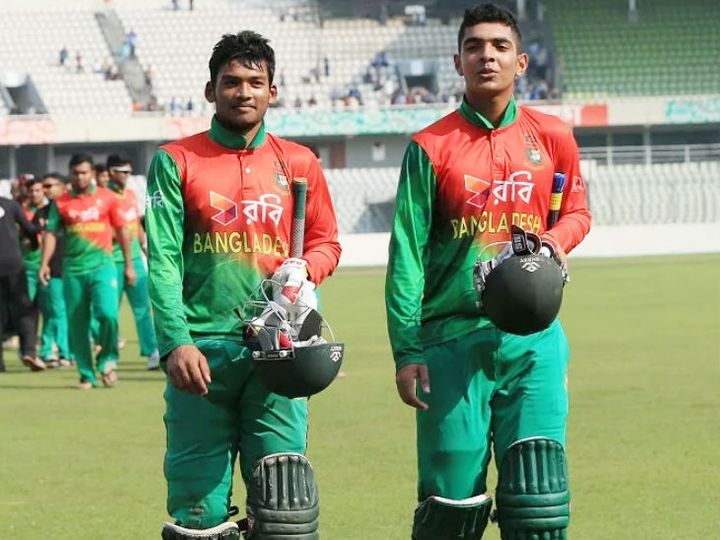 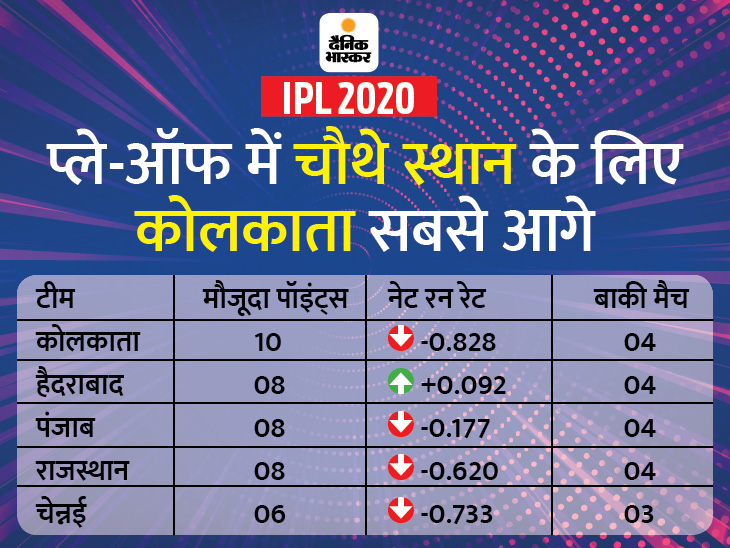 With 3 teams in place in play-offs, 5 teams including KKR in race for number four