Asserting that there was a need to recalibrate regulations for non-banking financial companies (NBFCs), Reserve Bank Deputy Governor M. Rajeshwar Rao on Friday said NBFCs with significant externalities and which contribute substantially to systemic risks must be identified and subjected to a higher degree of regulation.

“One can also argue that the design of prudential regulatory framework for such NBFCs can be comparable with banks so that beyond a point of criticality to systemic risks, such NBFCs should have incentives either to convert into a commercial bank or scale down their network externalities within the financial system,” he said. This would make the financial sector sound and resilient while allowing a majority of NBFCs to continue under the regulation-light structure, Mr. Rao said at an Assocham conference.

Observing that NBFCs currently enjoyed a great degree of regulatory arbitrage vis-a-vis banks, he said these entities could contribute to a build-up of systemic risks because of such arbitrage and hence there was a need to recalibrate the regulations. “We could perhaps consider a graded regulatory framework for NBFCs, calibrated in relation to their contribution to systemic significance,” he said.

Mr. Rao said the share of NBFC-MFIs (microfinance institutions) in the overall microfinance sector had come down to a little more than 30% as several large MFIs had converted into Small Finance Banks.

“There is a need to re-prioritise regulatory tools in the microfinance sector so that our regulations are activity-based rather than entity-based,” he said. 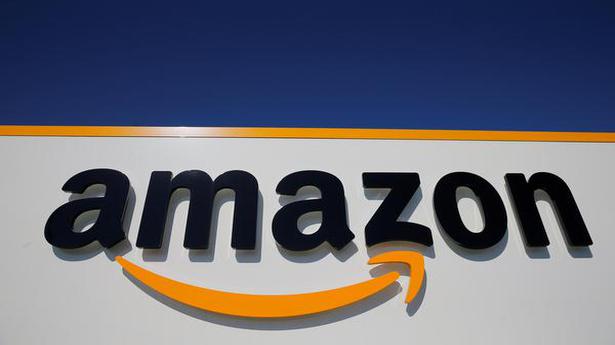 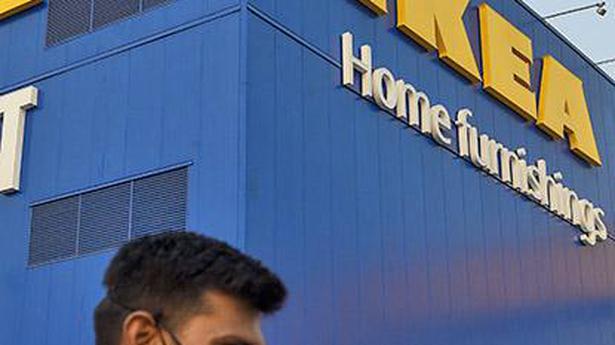 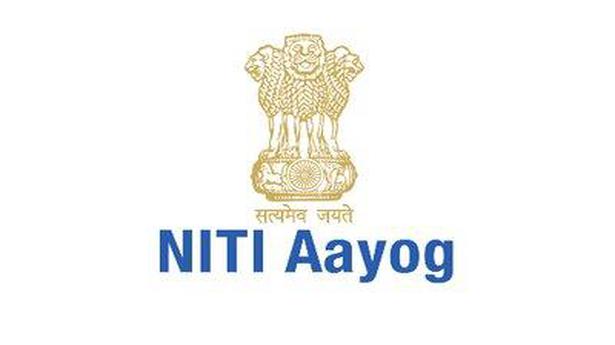