The three National Conference MPs from Kashmir boycotted the first meeting of the Delimitation Commission with associate members from Jammu and Kashmir on Thursday. The two BJP representatives from Jammu, who attended the meeting, asked the panel to factor in terrain and existing boundaries when drawing the constituency lines in the Union Territory, according to a statement.

The commission, chaired by Justice (retired) Ranjana Prakash Desai, met two of the five associate members to seek their suggestions on the process of delimitation in Jammu and Kashmir, a statement said.

“The two associate members appreciated the commission’s efforts and suggested that delimitation of constituencies shall be as far as practicable, be for geographically compact areas and while delimiting them regard shall be given to physical features; existing boundaries of administrative units; facilities of communication and public convenience. They also suggested to give special attention to the difficult terrains while carrying out the delimitation exercise in the Union Territory of Jammu and Kashmir,” the statement by the commission said.

In a tweet, Mr. Singh said the meeting “went off with mutually shared inputs in a cordial atmosphere”.

The three NC MPs wrote to Justice Desai on Wednesday saying that they would not attend the meeting as the delimitation exercise was being conducted under the Jammu and Kashmir Reorganisation Act, 2019, whose legality is under challenge. They said the Act was “palpably unconstitutional” and had been enacted in “disregard and violation” of the mandate and spirit of the Constitution. 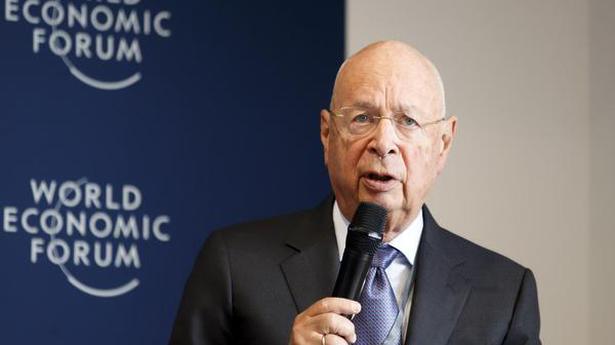 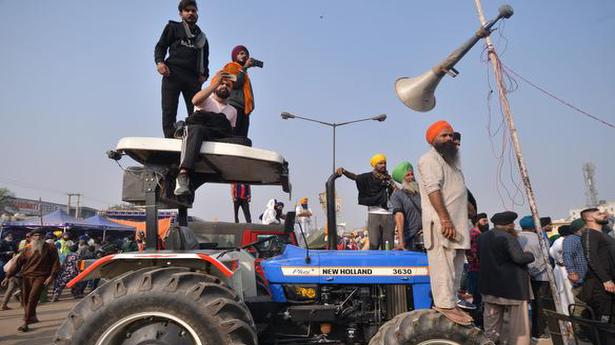 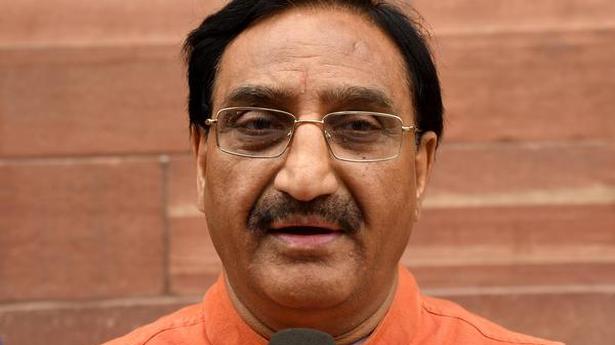 JEE-Mains schedule, no of times exam will be held next year to be announced today: Education Min