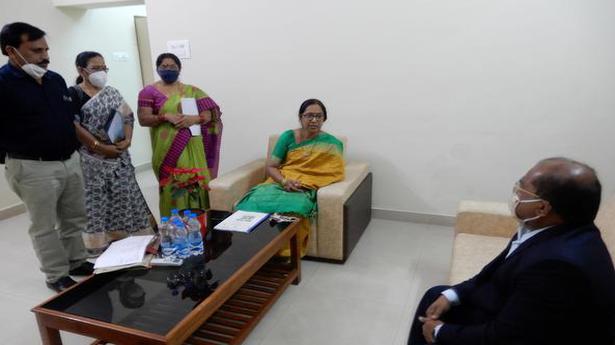 
National Commission for Protection of Child Rights (NCPCR) member Pragna Parande has expressed concern over the increase in trafficking cases during COVID-19 period.

She observed that many child marriage cases have been reported during the pandemic, and asked the officials concerned to create awareness about the issue.

Speaking to The Hindu on Tuesday, the NCPCR member, who toured the State, said the commission observed that traffickers from different parts of the country had become active during COVID-19, and minors from different places had been allegedly trafficked.

“The Women Development and Child Welfare (WD&CW), Juvenile Welfare, Police and other departments personnel prevented trafficking and booked cases against the traffickers,” she said and stressed the need for better coordination among various government departments.

Ms. Pragna said many marriages of minors were stopped and the girls rescued. She asked the District Child Protection Units (DCPUs) of WD&CW department to explain the consequences of child marriages, Prohibition of Child Marriage Act, and the action as per law.

“Some children were slogging in the Child Care Institutions (CCIs) though they have parents, guardians and blood relatives to take care of them. During COVID-19, the actual number of orphan children and Child in Need of Care and Protection (CNCP) has come out, and many children were reunited with their parents,” the NCPCR member said.

Ms. Pragna said that foster care and adoptions should be encouraged and children should brought up in a family life, which was the right of a child, and paved for their all round development.

On ‘Operation Muskaan’ in the State, in which about 25,000 children of different States were rescued recently, Ms. Pragna expressed shock over the huge number of children rescued.

She said the government should prepare a data and analyse the cases related to child labour, trafficking, street children, abandoned, bonded labour and child beggars separately and prepare an action plan to protect child rights in the State.

Later, she met Collector A.Md. Imtiaz and took stock of the situation in Krishna district.

National Child Labour Project (NCLP) district coordinator B. Prasanna explained that vocational training was being provided in different trades to the students in the 16 NCLP Schools (Special Training Centres), being run in the district.

Ms. Pragna enquired with officials about the functioning of the Child Care Institutions and Observation Homes in the district. She enquired about compensation being provided to victims in sexual assault and acid attack cases. 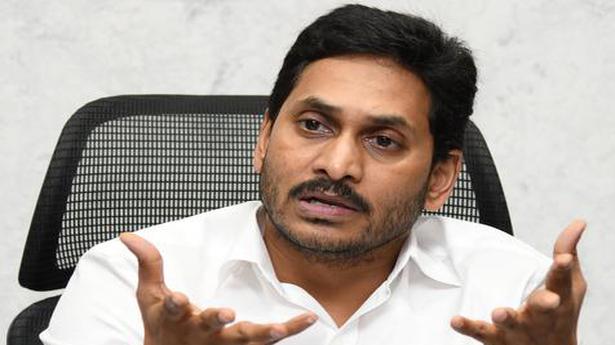 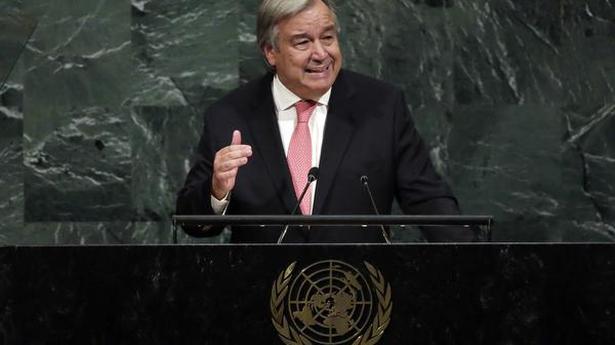