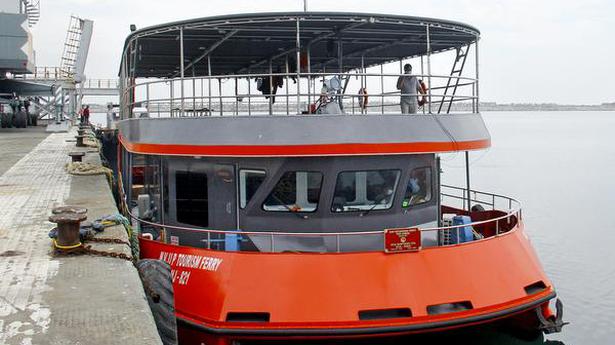 
With the district expected to experience heavy downpour, strong winds and rough sea conditions due to the influence of Cyclone Burevi, the district administration has taken precautionary measures to tackle emergencies.

As per the latest advisory issued on Wednesday evening, the Meteorological Centre, Thiruvananthapuram declared a red alert for Alappuzha on Thursday. It also issued an orange and yellow alert for the district on Friday and Saturday respectively.

Officials said that 418 camps had been identified in the district to shift people if needed. Considering the possibility of floods, people living on the banks of Pampa river along with those residing in Champakulam, Ambalappuzha, Haripad, Mavelikara, Bharanikavu, Chengannur and Muthukulam block panchayats have been urged to maintain caution.