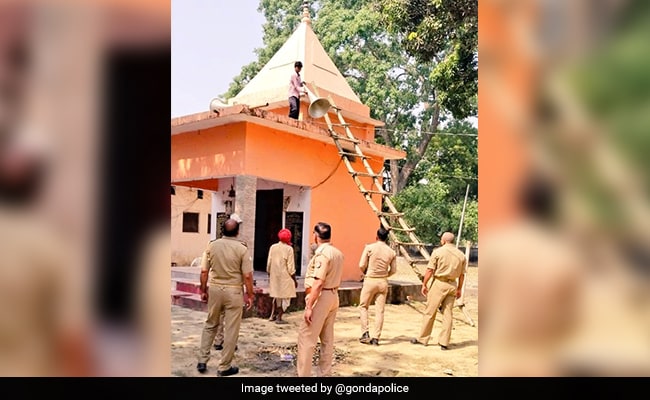 Following the direction of the Uttar Pradesh government, nearly 11,000 loudspeakers have been removed from religious places till Wednesday evening.

As per the data released by the government, a total of 10,923 loudspeakers were uninstalled from various religious sites in the state and the volume of 35,221 loudspeakers was lowered as per the parameters till 4 pm on Wednesday.

Out of the total, the home department removed a maximum of 2,395 loudspeakers and lowered the volume of 7,397 loudspeakers from the religious places in the Lucknow zone, followed by the Gorakhpur and Varanasi zones.

UP Chief Minister Yogi Adityanath on April 21 directed that the loudspeakers at religious places should not play loud and the sound must be confined within the premises only.

He also said that the microphones should not be installed and that no new loudspeakers would be allowed at religious places.

The Supreme Court’s June 2005 order had banned the use of loudspeakers and music systems in public between 10 pm and 6 am (except in cases of public emergencies), citing the serious effects of noise pollution on the health of those residents who live in such areas.

The issue of loudspeakers has been gaining traction ever since Maharashtra Navnirman Sena (MNS) chief Raj Thackeray gave an ultimatum for the removal of loudspeakers at mosques by May 3. 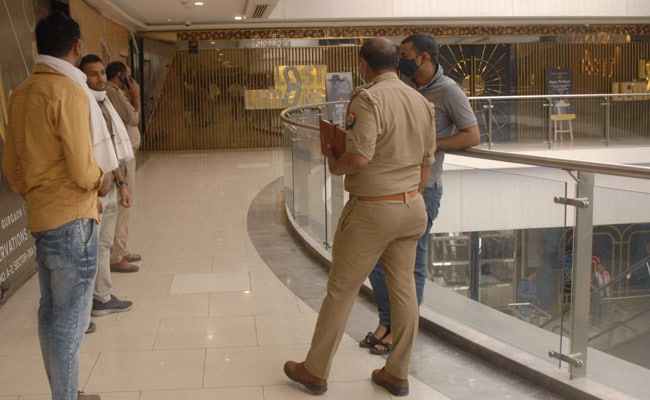 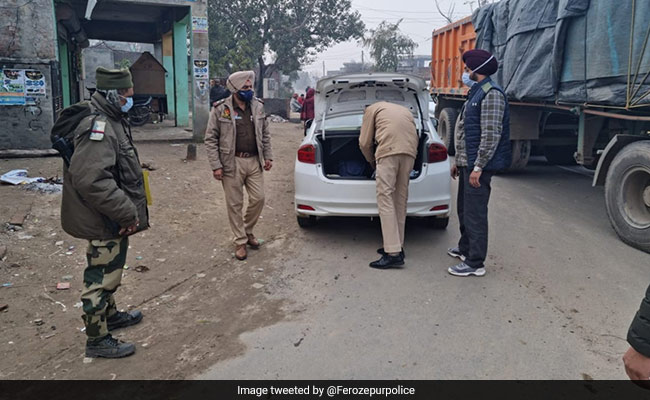