External Affairs Minister S Jaishankar on Saturday made a strong pitch for an “undifferentiated and undiluted” approach to dealing with terrorism and urged nations to rise above political divides to address the peril.

Addressing the ‘No Money For Terror’ conference here, Jaishankar said the scale and intensity of terrorist threat has increased in recent years due to the continued tendency of some to use terrorism as a tool of state-craft and the willingness of others to justify and obfuscate that.

“Terror is terror and no political spin can ever justify it. The world needs to rise above political divides to address this peril. The battle against terrorism must be fought resolutely on all fronts, in all situations, and at all places,” Jaishankar said on Twitter, sharing a glimpse of his address to the two-day ministerial conference.

He said the ‘No Money for Terror’ platform was aimed to broaden the base of the big fight against terror financing.

Jaishankar said the terror threat has increased as terrorists tend to access advancements in technology more readily than law enforcement and security systems.

He cited the resurgence of radical ideologies and their more seamless spread, along with motivational messages, inter-penetration, and inter-dependence of globalization that opens up new vulnerabilities, including in financial transactions, as the reasons for the growing scope, scale, and intensity of terror threats in recent years.

Jaishankar said greater competition among states was also exploited by terrorists including the emergence of ungoverned and under-governed spaces.

It was important that all states collectively follow an undifferentiated and undiluted approach to terrorism, the minister said.

“The challenge, however, is that while the bad guys think global and lateral, the good guys still think national and vertical,” he said.

Jaishankar said India, under its Presidency of the Security Council, will organise a briefing on ‘Threats to International Peace and Security caused by Terrorist Acts: Global Approach to Counter Terrorism – Challenges and Way Forward’ on December 15’.

He said this can be achieved through sharing real-time information, exchange of evidence, and witness statements, adopting effective procedures for bringing them to justice through prosecution or extradition, freezing of financial assets of terrorist, and preventing their movement through their territories.

Jaishankar also called for preventing the supply of all types of arms and related material to terrorists and providing full cooperation to the states where or against whose citizens terrorist acts are committed.

“India, along with like-minded partners, will remain committed and energetic to highlight the existential threats that terrorism poses to global security and stability. We will shine the spotlight on this peril – and all those involved in nurturing and furthering it,” Jaishankar said.

“His presence is an affirmation of Maldives’ principled position against terrorism. Another occasion to reiterate our commitment to our special relationship. Discussed the progress of cooperation in different fields,” Jaishankar said about his meeting with Abdulla. 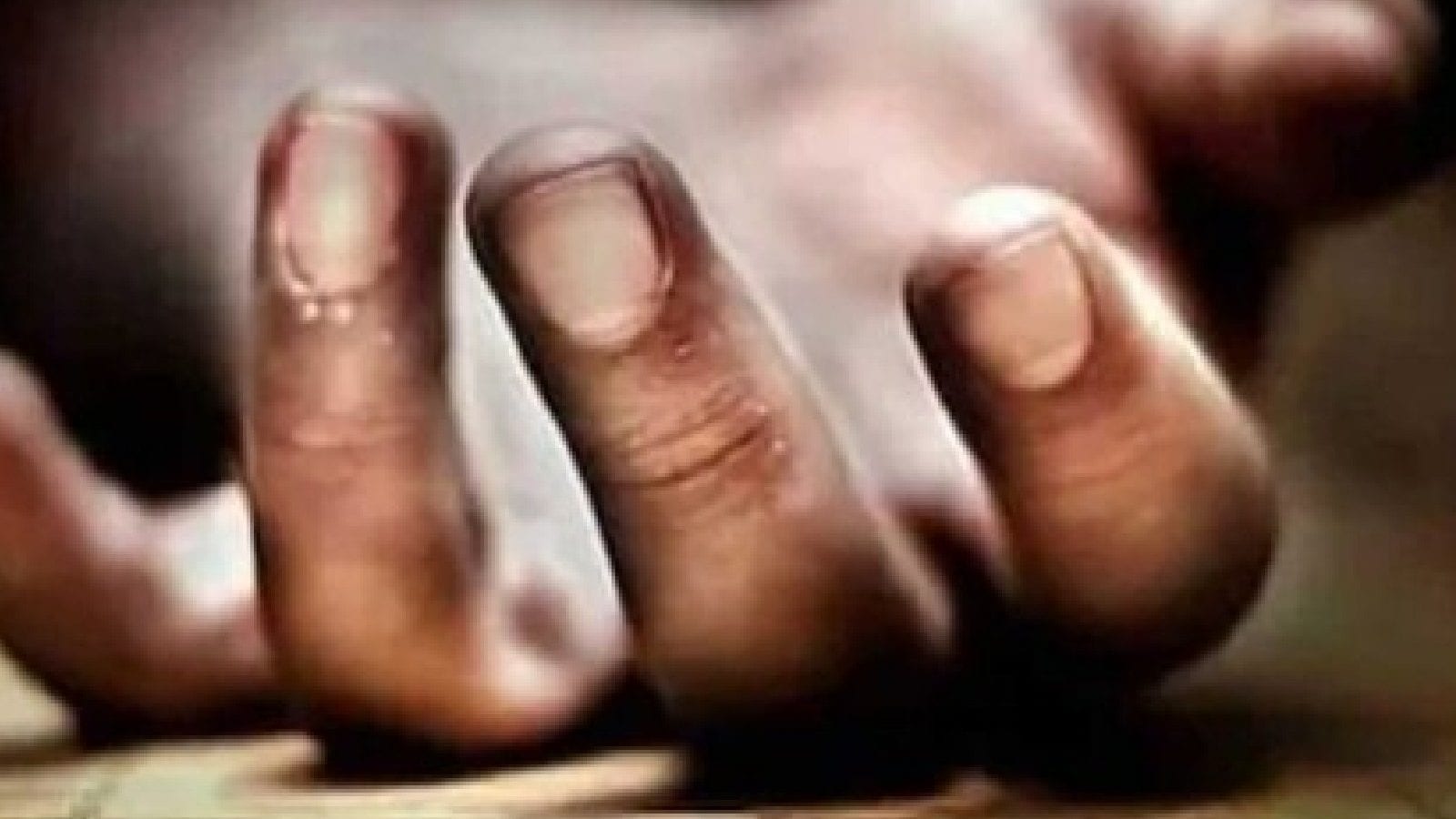 Tamil Nadu Man, His 5 Dogs Electrocuted to Death After Coming in Contact With Electric Fence 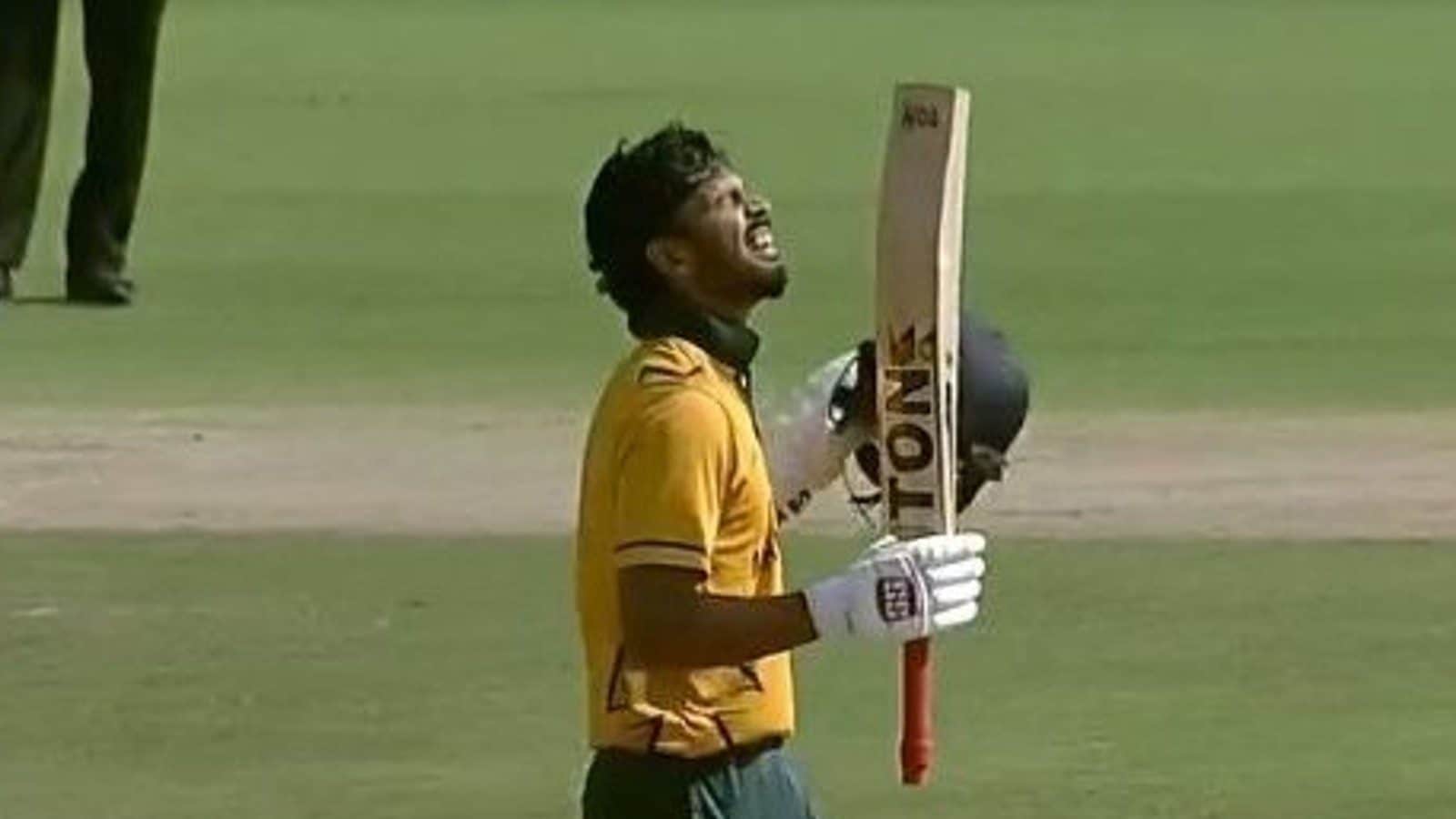