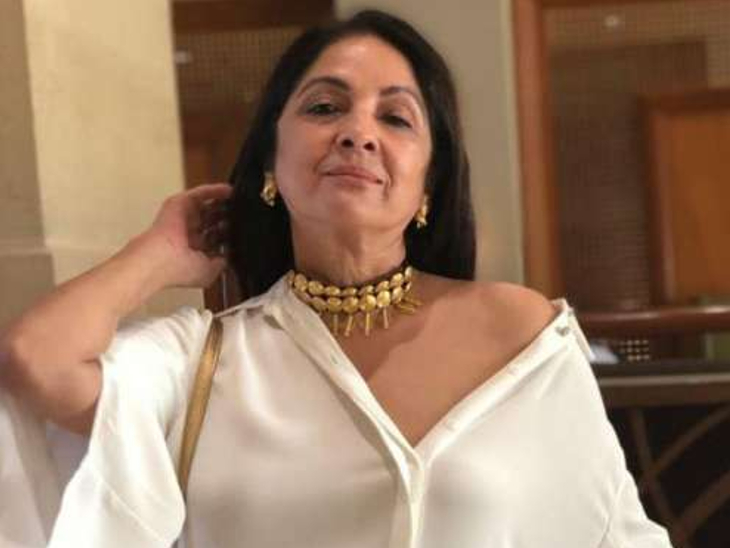 Veteran actress Neena Gupta has proved time and again that age is just a number. 63-year-old Neena Gupta is still getting many films and projects continuously. However, Neena said in a recent interview that male actors do not want to work opposite her. Talking about sexism and ageism, Neena has also said that many male actors want to work with young actresses instead of them.

Neena Gupta said, “There are 2-3 projects where I asked the director who was my opposite, but he said, ‘Aap hi ki kisi din kare karyo’. To this I said, ‘This is the hardest thing to do, because Mere saath koi milta hi nahi hai’. She said that she would like to thank Ram Kapoor for playing the role opposite him despite being younger than her.

Male actors want to work only with young actresses
The actress further said, “I am not ready to work with anyone. Most of the male actors want to work with young actresses, although I look younger than them. Our society has not changed yet. You and I are in the minority. We live in a patriarchal society and it will always be so.” He said this while referring to the women in the society.

In the year 2017, Neena Gupta shared a post on social media, due to which she surprised everyone. He wrote, “I am a good actress, live in Mumbai and looking for work in good projects.” Even at this age, the fans praised him fiercely for keeping himself open for work.

Neena Gupta made her Bollywood debut in 1982 with ‘Saath Saath’
Neena Gupta made her Bollywood debut with the 1982 film Saath Saath. After a long career in films and TV, he made his second innings debut with the 2018 film Badhaai Ho. She was recently seen in the second season of OTT platform Netflix’s web series ‘Masaba Masaba’ with her daughter Masaba Gupta. 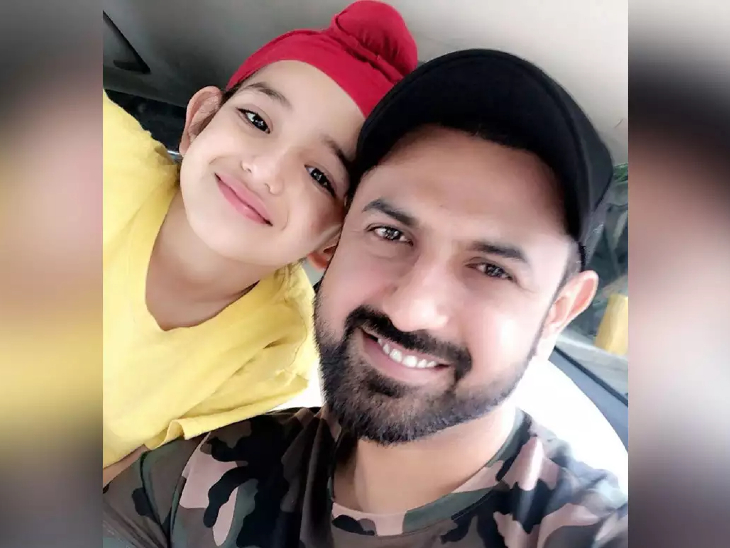 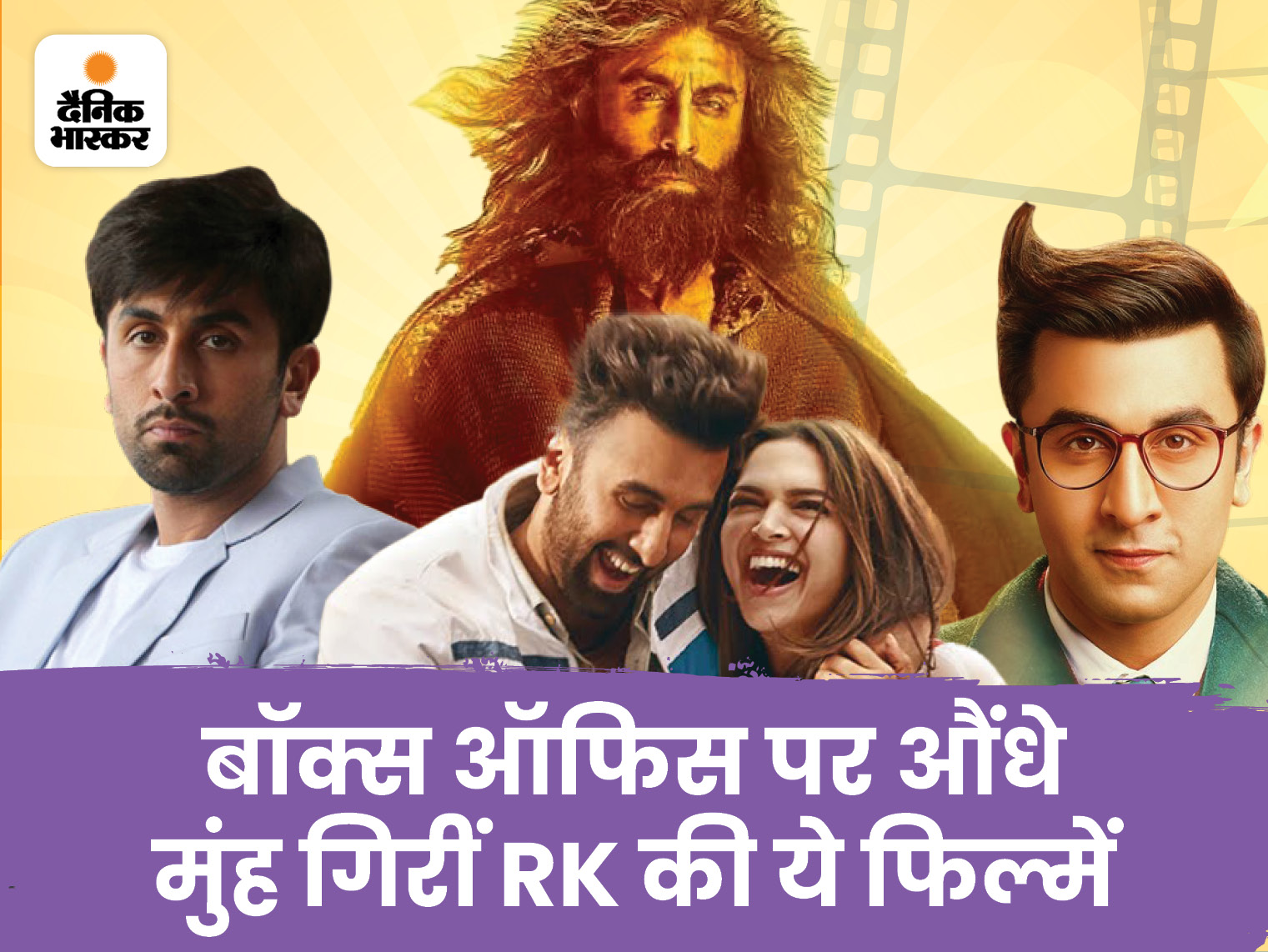 Shamshera loses 100 crores: Ranbir’s first film Saawariya flopped badly; Even these 6 films including Jagga Jasoos, Tamasha could not get the budget 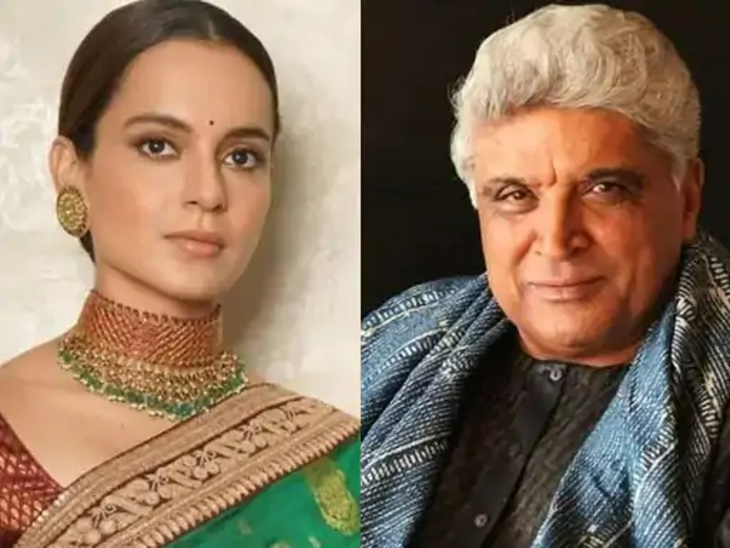