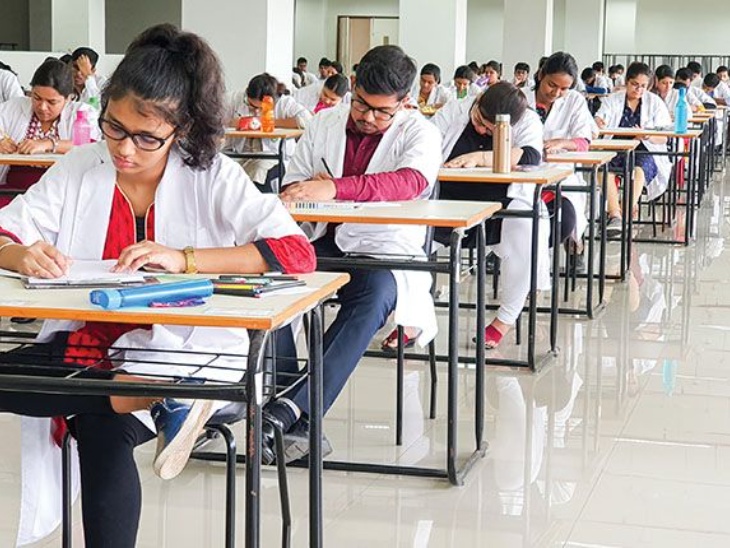 NEET MDS exam has been postponed. According to the latest update released by the National Board of Examinations in Medical Sciences, now this exam will be conducted on 1st March 2023. Although earlier this exam was to be held on January 8, 2023, but now it has been extended.

A statement from NBE said that it has been decided to conduct NEET MDS 2023 in the month of March 2023. Along with this, NEET MDS 2023 Information Bulletin and Online Application Form will be released soon on the official website of NBE.

Union Health Ministry has reduced the cutoff percentile by 25.714% for each category including General, SC, ST, OBC and UR-PWD. Moreover, the NEET MDS revised cut-off score for general category is 174. It is 138 for SC, ST and OBC categories and 157 for UR-PWD.

NBE has also postponed the Foreign Medical Graduate Examination (FMGE) December exam. This exam will now be conducted on January 20, 2023. Earlier this exam was fixed for December 4, 2022. The decision was taken due to the clash of dates with the Municipal Corporation of Delhi (MCD) elections. The admit card for FMGE December 2022 is expected to be released on January 13 and the result can be out by February 10, 2023. 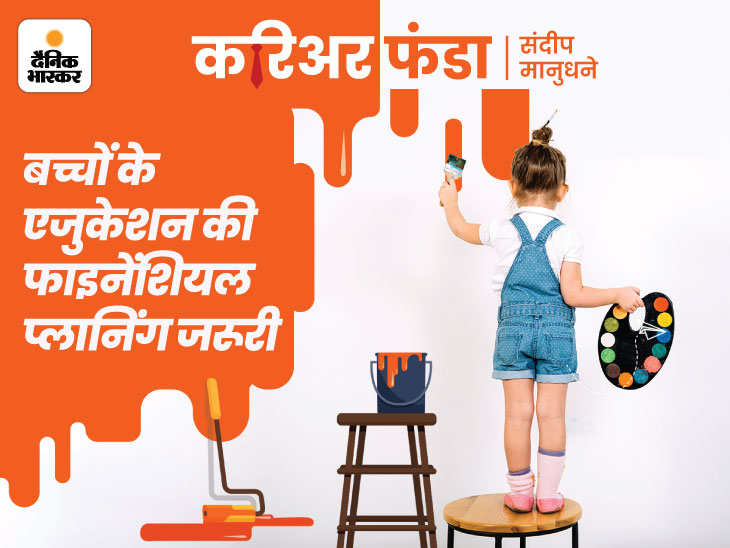 Parents should adopt independent strategy for children’s education: save, have a clear vision 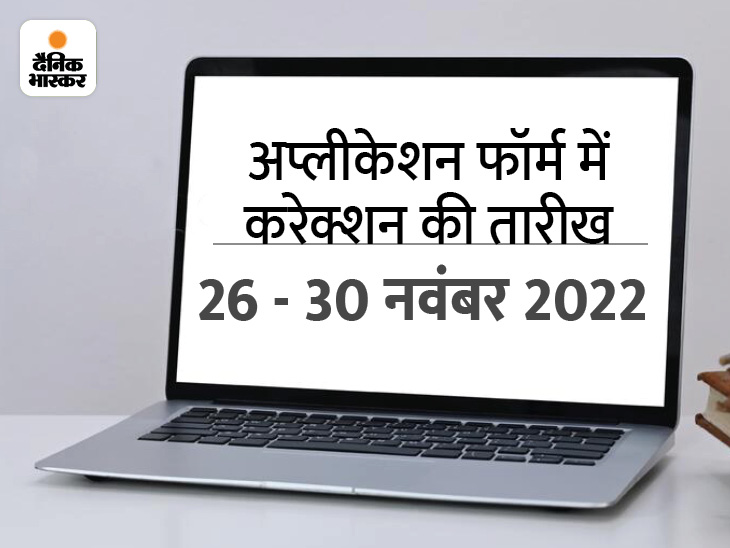 IIFT 2023 registration date extended: Now apply till 5 pm on November 24, exam will be held on December 18