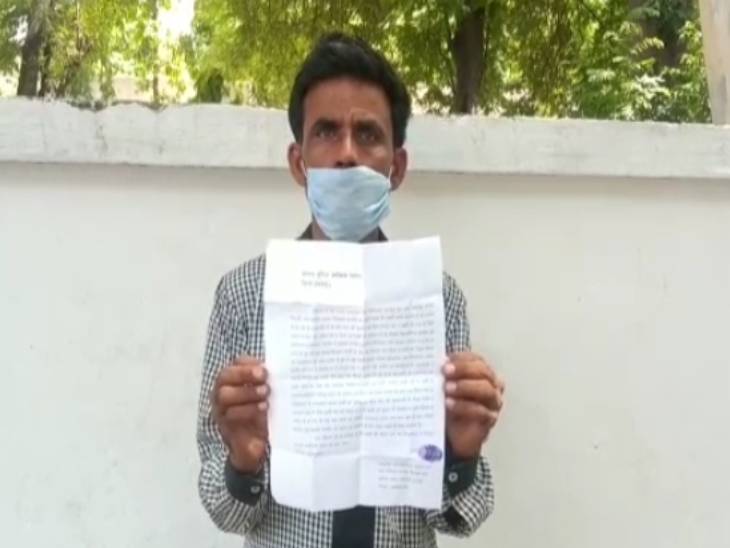 To prove alive, he is making rounds of the officers’ offices every day. This cycle has been going on not for two years but for 20 years.

In Hardoi, Uttar Pradesh, it is common to see many people wandering outside the offices of the officers regarding common and minor problems, but Vishwanath alias Simran Pandey, a resident of Bahorwa village of Tadiawan police station area, is trying to prove himself alive. Every day he is making rounds of the officers’ offices. This process has been going on not for two years but for 20 years and due to the negligence of the system, the ‘heavenly’ in the document is trying to prove himself alive.

Vishwanath alias Simran Pandey, a resident of Bahorwa village of Tadiawan police station area, says that his parents were disabled. He was looked after by his aunt and he has been working in a tent house in Hardoi for a long time to make ends meet.

Grabbed land showing dead in papers
Taking advantage of the disability of his parents and after his death, some people of his own village also declared him dead on paper and occupied 13 bighas of land in his village. is.

Not alive on paper, so not getting the right
The deceased person is making rounds of the offices of the officers in the hope that someone will bring him alive on paper and he can get his due. Deputy District Magistrate Saurabh Dubey said that the matter has come to notice, a departmental inquiry has been started against the secretary. 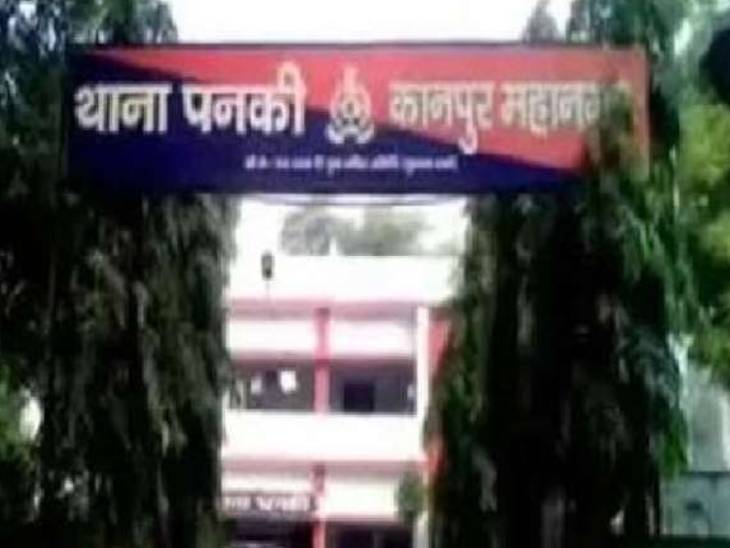 Boli married me,… now taking the procession to another place, the police took the groom into custody, the marriage broke up | Girlfriend stopped the marriage, fiercely created a ruckus, said – marrying me by cheating, the bride’s side also accused of cheating against the groom 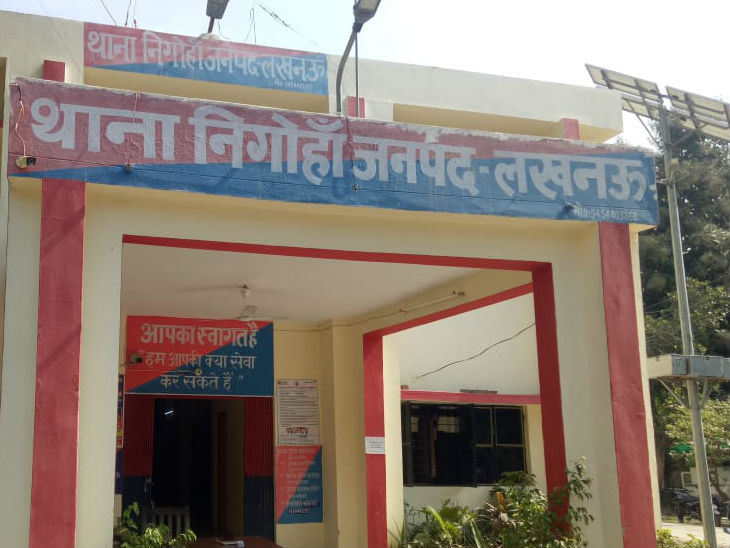 Lucknow Child Rape: Eight-year-old Girl Rape By Neighbors in Uttar Pradesh Lucknow | After studying, the girl playing outside the house was raped by a youth living in the neighborhood; The victim narrated to her mother while learning 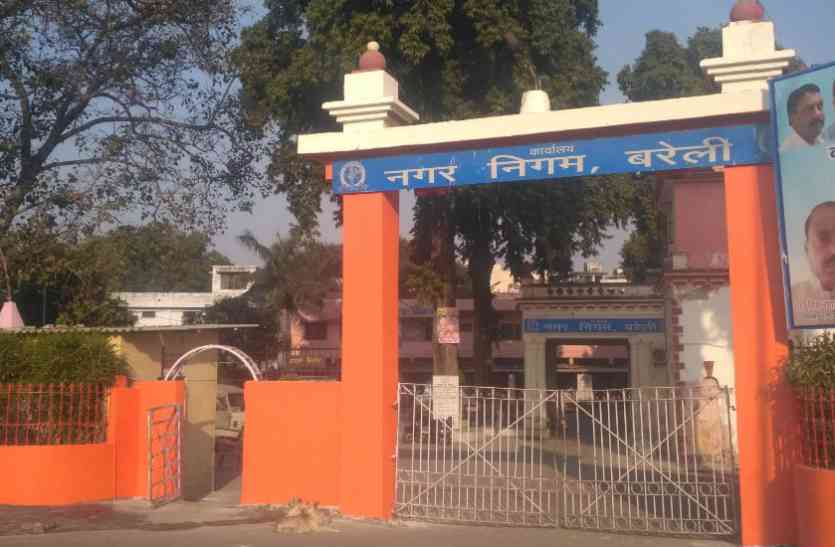