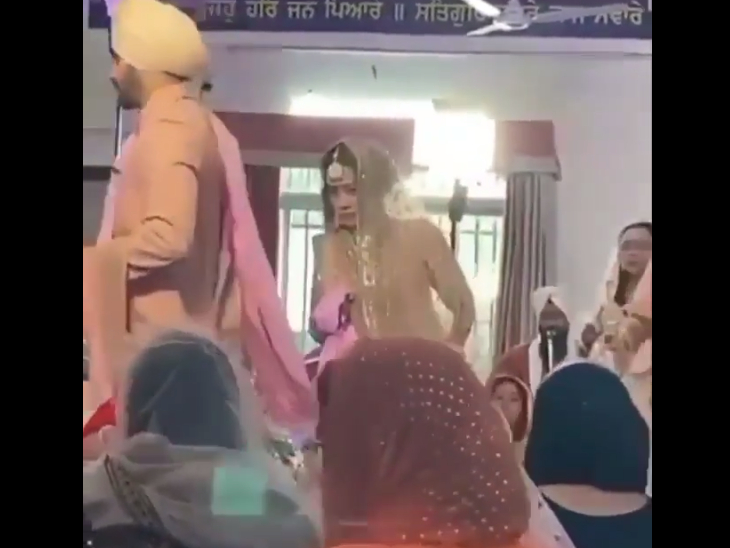 Singers Neha Kakkar and Rohan Preet Singh are married. Her traditional Anand Karaj ceremony was held in Delhi on Saturday. Couple’s family members and selected friends attended the wedding. According to reports, Neha and Rohan will now go to Punjab with the family, where they will have a grand reception. However, this is yet to be officially confirmed by the Kakkar and Singh families.

On Saturday afternoon, Neha shared a photo of her and Rohan’s mehndi. With this, he wrote, “Mehndi lagaungi main sajna ki naam ki”. In this, she was seen wearing the lehenga of Anita Dogra. Earlier on Friday, Singer also shared photos of turmeric.

20 days ago marriage news in media

About 20 days ago, it was reported in the media that Neha and Rohan would get married on October 24. After this, Neha Kakkar herself confirmed her relationship with Rohan on social media on 9 October. Sharing a photo of her with Rohan, she wrote, “You are mine.” In response, Rohan wrote, “Babu I love you so much, my darling. Yes, I am only yours. My life.”

The two met only a few months ago

According to reports, it hasn’t been long for Neha and Rohan to date. Her first meeting was also a few months ago on the set of Neha Kakkar’s song ‘Aaja Chal Vyah Karwaye, Lockdown Witch Kutt Hone Kharche’.

Rohan Preet has been seen in reality shows 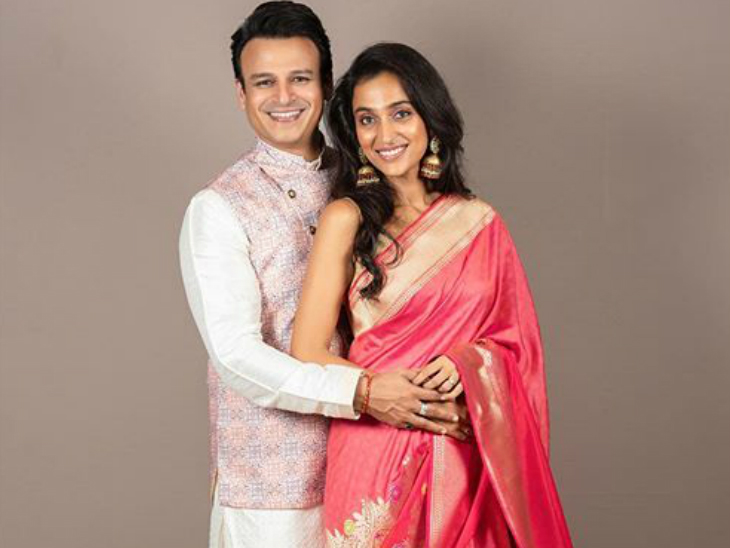 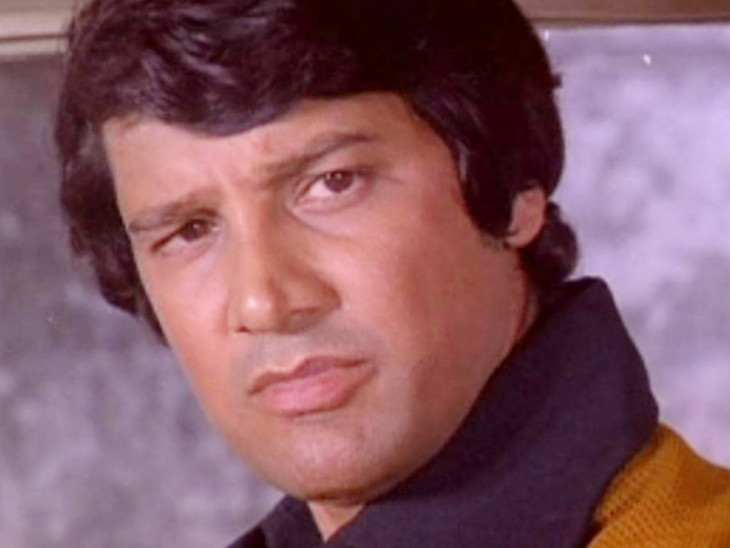 Actor Vishal Anand of ‘Kabhi Alvida Na Kehna’, Bappi Lahiri got a big break in Bollywood only from his film. 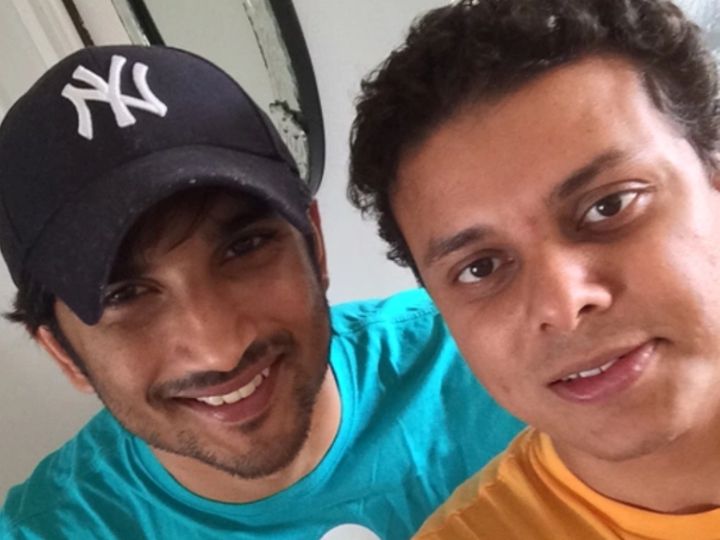 Sensex drops by 60 points in early trade on profit booking; Nifty slips below 13,100

Tech Mahindra was the biggest loser. Equity benchmark Sensex dropped by 60 points in opening trade on Wednesday due to