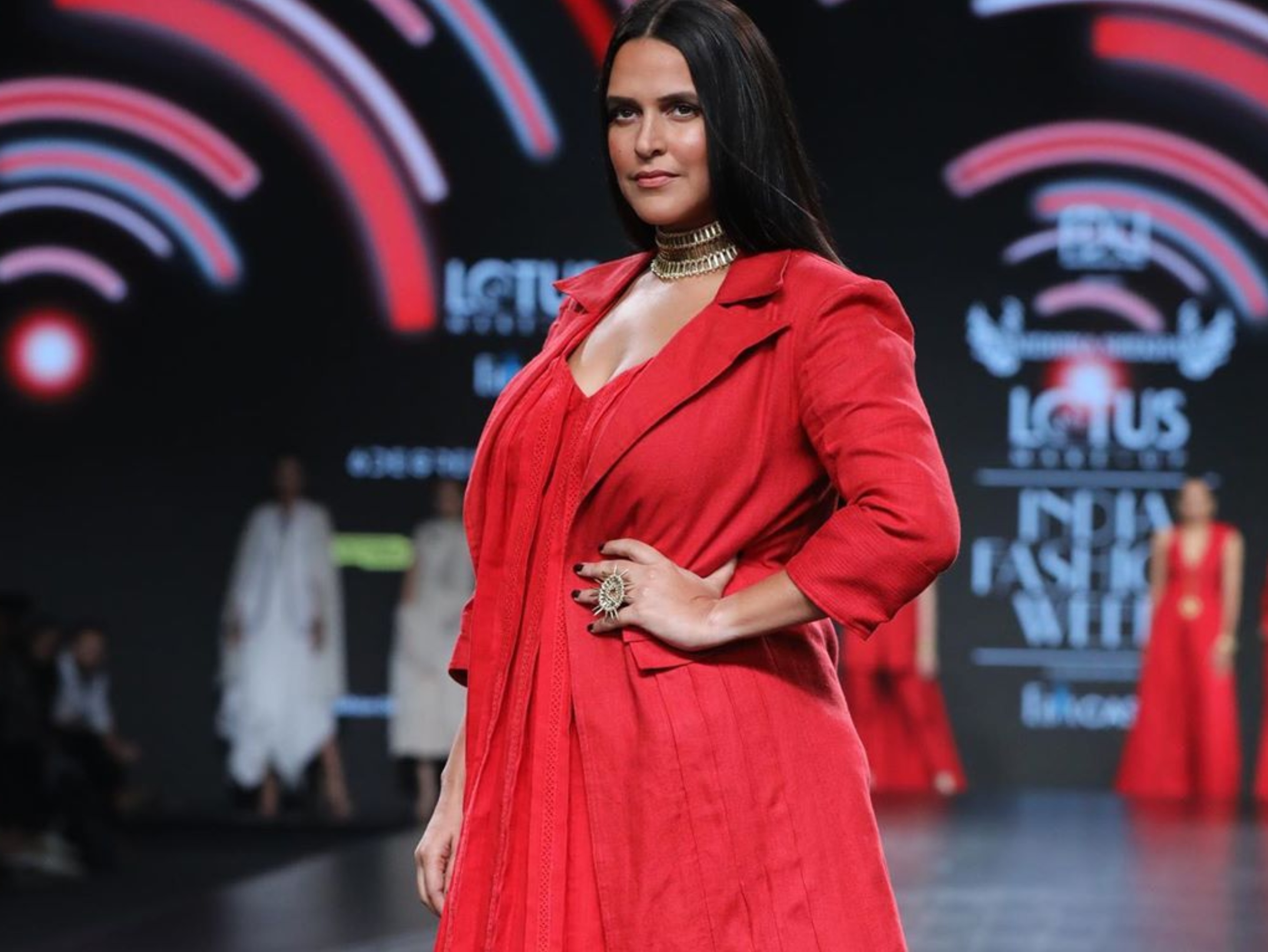 Actress Neha Dhupia is the most trolled actress. Now he has spoken about trolls. Neha says that she has faced a lot of online trolls on social media. Especially Neha is still being trolled for a comment made in her roadies. Neha has also told about the abuses through which people harass women on social media.

I deal with my own way- Neha
Neha also told what kind of problems she is struggling with everyday. Neha says that it is very surprising why people get bullied on online platforms. I do not understand how someone abuses someone’s wife, daughter and sits down with their own family and eats food. I think that I have the strength to connect with them and be different. So I deal with all this in my own way, but I think all this is not right. To a large extent this emotional abuse is not correct.

Whatever he felt said
Talking about it, he also said earlier – I love being on the show. It comes with its own reputation but this year the show has been called Roadies Revolution through which it is trying to make a big change. Sometimes while doing a TV show you say a lot of things that you really feel. And that statement was a similar incident.

Neha says- Unfortunately a small part of what I said was highlighted, while whatever I was trying to do. That was that domestic violence is not okay under any circumstances and that is why I think only half of it was raised and I was trolled. To be honest, whatever I had to say, I put it in a statement and I still stand by it. 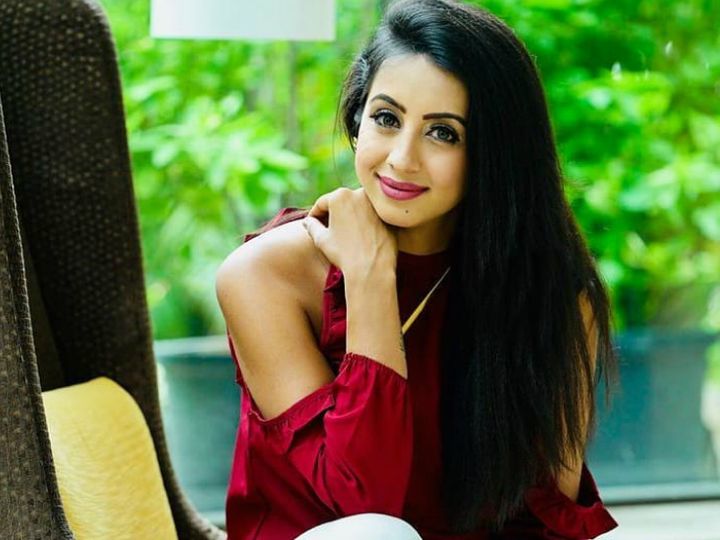 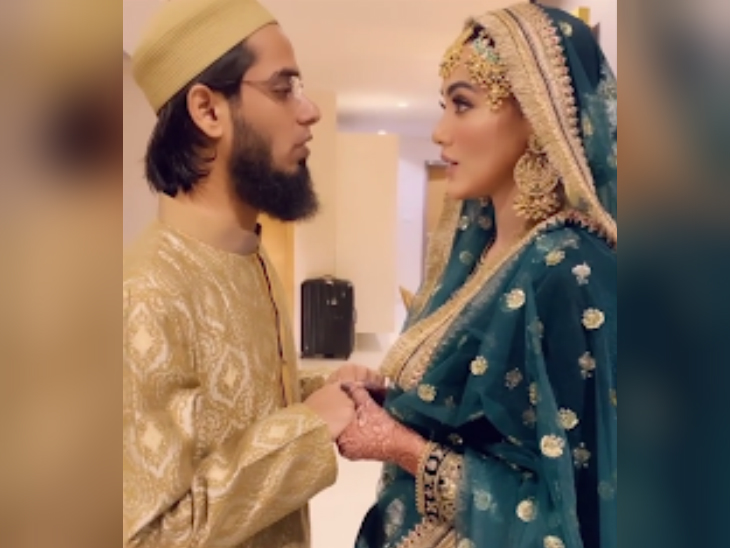 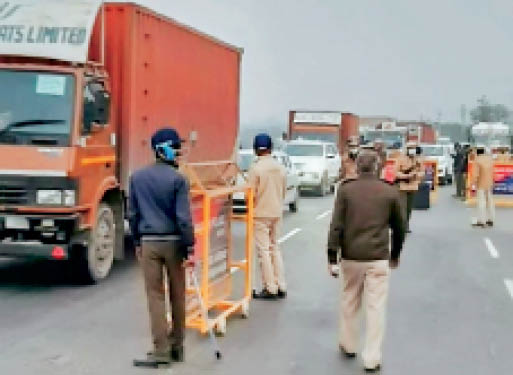