Minister for Revenue M.O.H.F. Shahjahan has questioned the urgency shown by the Lieutenant Governor to implement the new Motor Vehicles Act.

“When several State governments… even Tamil Nadu have not implemented the Act due to provision for hefty fine, there was no necessity to rush through its implementation in the Union Territory. As a Minister (he also holds Transport portfolio) I have not seen the file. The normal practice is to consult and get the concurrence of the Minister concerned before issuing a notification. Here, the rules were broken in implementing an act itself,” Mr. Shahjahan told The Hindu.

After representations from public and legislators against enforcing the law, the government on Wednesday directed the Chief Secretary and the Director General of Police to go slow on imposing fines.

When asked why they were opposing helmets as it concerns personal safety, the Minister said, “We genuinely wanted people to wear helmets not just because its an order from the court.”

“We want people to wear headgear as it concerns the safety of a person. But when there is opposition from the people itself, we cannot thrust it on them all of a sudden. We need to educate and encourage them to wear helmets. No law can be thrust upon a person against the person’s wish,” the Minister added.

Mr. Shahjahan said realising that there was opposition towards implementing the legislation, the BJP too had sent a written appeal to the Lt. Governor, Kiran Bedi to withhold the decision. 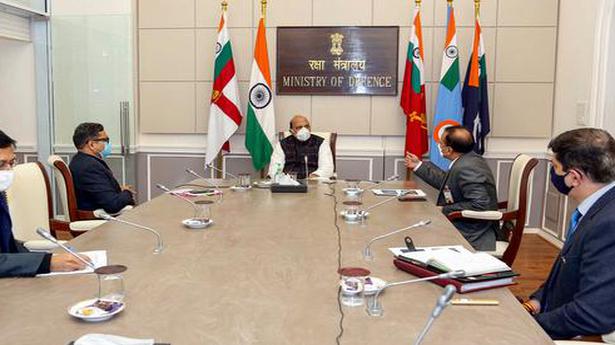 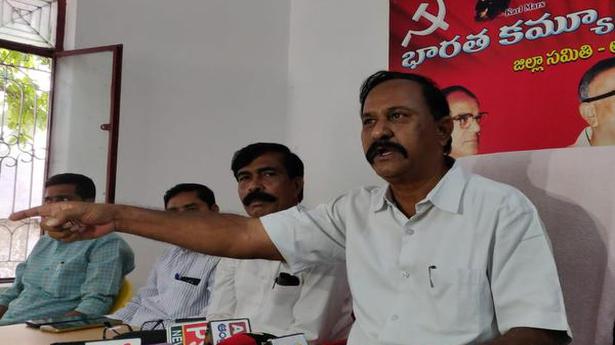 ACPs, SHOs told to connect with all ranks to scotch retirement rumours