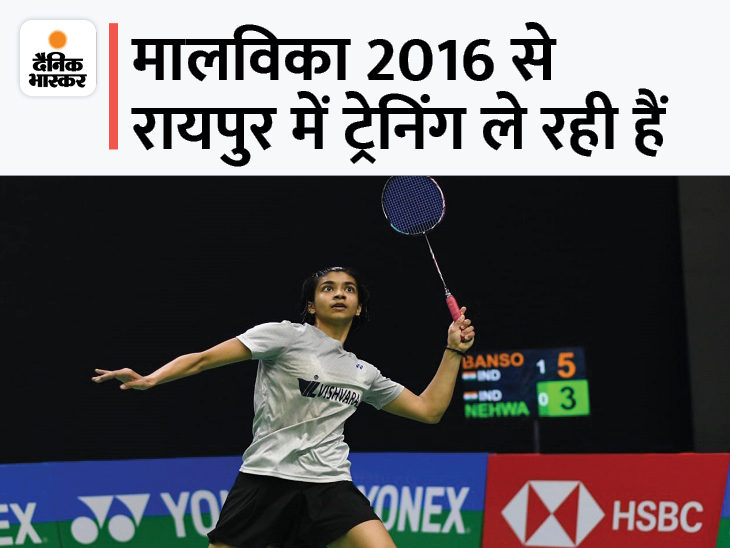 Indian badminton’s biggest player and Olympic medalist Saina Nehwal on Thursday crashed out of the competition after losing in straight sets in a match of the Indian Open. The game of Malvika Bansod of Nagpur, who defeated Saina, has been sculpted in Raipur. Malvika has been taking training from coach Sanjay Mishra by staying in Raipur since 2016.

Daily newspaper While talking to Badminton Association of India head coach Sanjay Mishra said, Malvika’s parents are dentists in Nagpur. He was its coach in many junior level competitions. For better training, Malvika and her mother Dr. Tripti Bansod left Nagpur and shifted to Raipur in 2016-17. Malavika’s maternal grandparents live here. Since then his practice continues at the Badminton Court located at Police Lines. Malvika has prepared herself so much after taking 6 to 8 hours of rigorous training every day, that she could even beat Saina.

Malvika’s training was done with special permission between Corona lockdown and other restrictions. Sanjay Mishra says, Malvika’s mother stays with him during the entire practice session. They return to Nagpur only when they go out for competition. After that, the mother-daughter jugalbandi starts again. Malvika’s father Dr. Prabodh Bansod practices in Nagpur itself. Along with sports, Malavika is also pursuing engineering from SRM University, Chennai. The university gives him the freedom to study and test according to his convenience and time.

Malvika is completely focused on the practice. She practices daily for 6 to 8 hours at the Badminton Court located at Police Lines, Raipur.

so focused that haven’t seen a movie in many years

Coach Sanjay Mishra said that Malvika is one of the few players who are very dedicated and focused about the game. Malvika does not get involved on mobile and social media. He hasn’t even seen a movie for many years. Didn’t even go anywhere. It is in his habit to practice every day without becoming absent. She does not stop practicing until she does the mentioned move successfully. He is very sincere.

Coach Sanjay Mishra is now working on Malvika’s power and speed to continue her run of success in the big events.

Sanjay Mishra, head coach of the Badminton Federation of India, said, “Right now they are working on power and speed in Malvika’s game. It is very essential in winning the competitions of international level. He expressed hope that Malavika will soon turn her game around in major competitions.

Malvika’s ranking has also jumped due to her consistent performance in national and international competitions.

Golden girl gifted customized XUV-700: Avni will be able to sit directly in the car with hydraulic seat, seat will be controlled by remote, Anand Mahindra congratulates 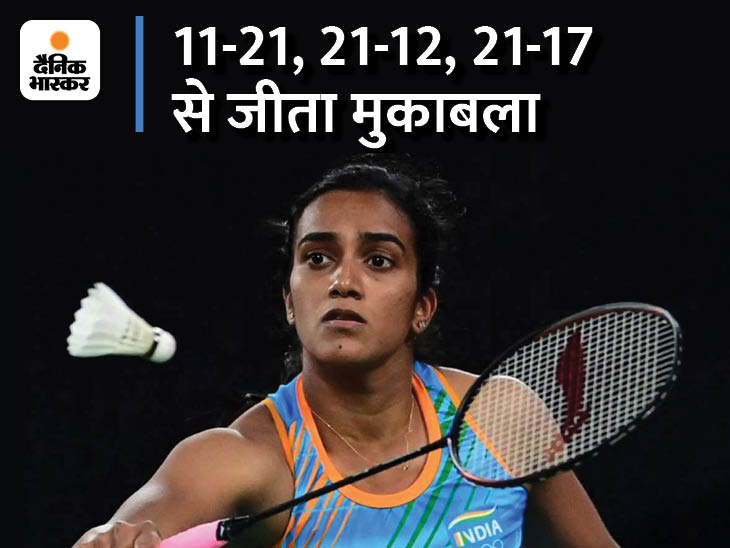 Sindhu reached the semi-finals of the Syed Modi tournament: defeated Supanida Katethong of Thailand in the quarterfinals; HS Prannoy out 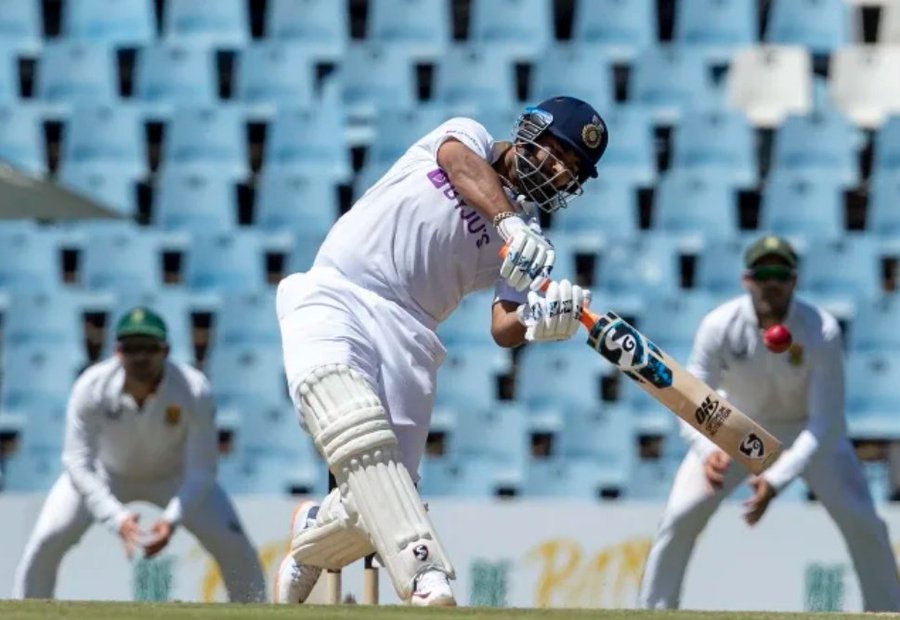