Even as the construction of the southern arm of the new barrage across the Kollidam river at Mukkombu is nearing completion, the Public Works Department has begun preliminary steps to finalise the colour of the barrage.

According to sources, sample painting was carried out a few days ago. Five colours were short-listed including Snow White. Of them, thrust was given on Snow White, which edged out the other four colour options considered.

Informed sources told The Hindu that the new barrage was likely to sport the same colour of the Grand Anicut, an iconic irrigation structure in the State. Sample painting test had brought out good results. It would be finalised within a few days. A specialised team had arrived at the spot for painting. It would be started once the final approval was given.

Sources added that out of two arms – southern and northern – focus has shifted to the southern arm of the barrage. More than 85% of southern arm has been completed. Except a pier, all 45 piers had been erected. Similarly, out of 45 slabs, 32 were completed.

It had been decided to complete at least the southern arm of the barrage within this month and the work was progressing on target. More than 400 workers were engaged in the construction works. All other works would be completed within April.

The project was started in June 2018 at a cost of ₹387 crore. Larson & Toubro (L&T) is executing the construction for the PWD. 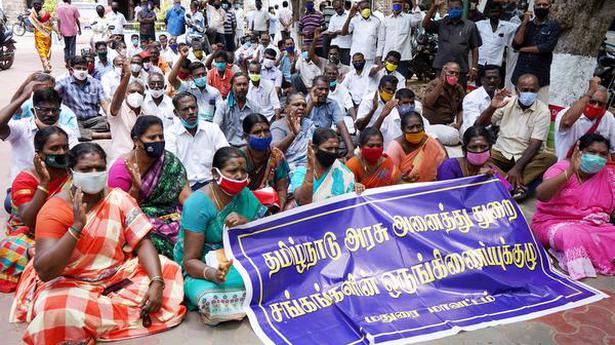 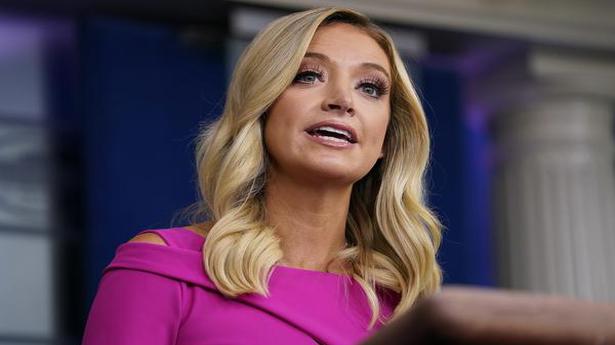