Tim (Jace) Fox will follow Bruce Wayne as Batman in the upcoming miniseries.

A surprise variant cover to issue #2 of the four-issue January/February miniseries was revealed and Tim Fox was Batman was in it.

Tim is the estranged son of Lucius Fox and brother to the former Batwing Luke Fox. He first appeared in Batman #313, April 10, 1979. More recently, in October’s Batman #101, he was in a conversation between Batman and Lucius Fox, who has since acquired the Wayne fortune and technology as a result of The Joker War.

The story is written by John Ridley, Nick Derington and Laura Braga, and the art is by Doug Braithwaite and Diego Rodriguez

‘Future State: The Next Batman’ will debut on 5th January 2021, with new issues available every other week. Every 64-page oversized issue will include stories of other Gotham City heroes and villains.

On February 23, 2021, another story of The Next Batman will give him a sidekick as part of DC’s ‘Batman: Black & White’ anthology series. 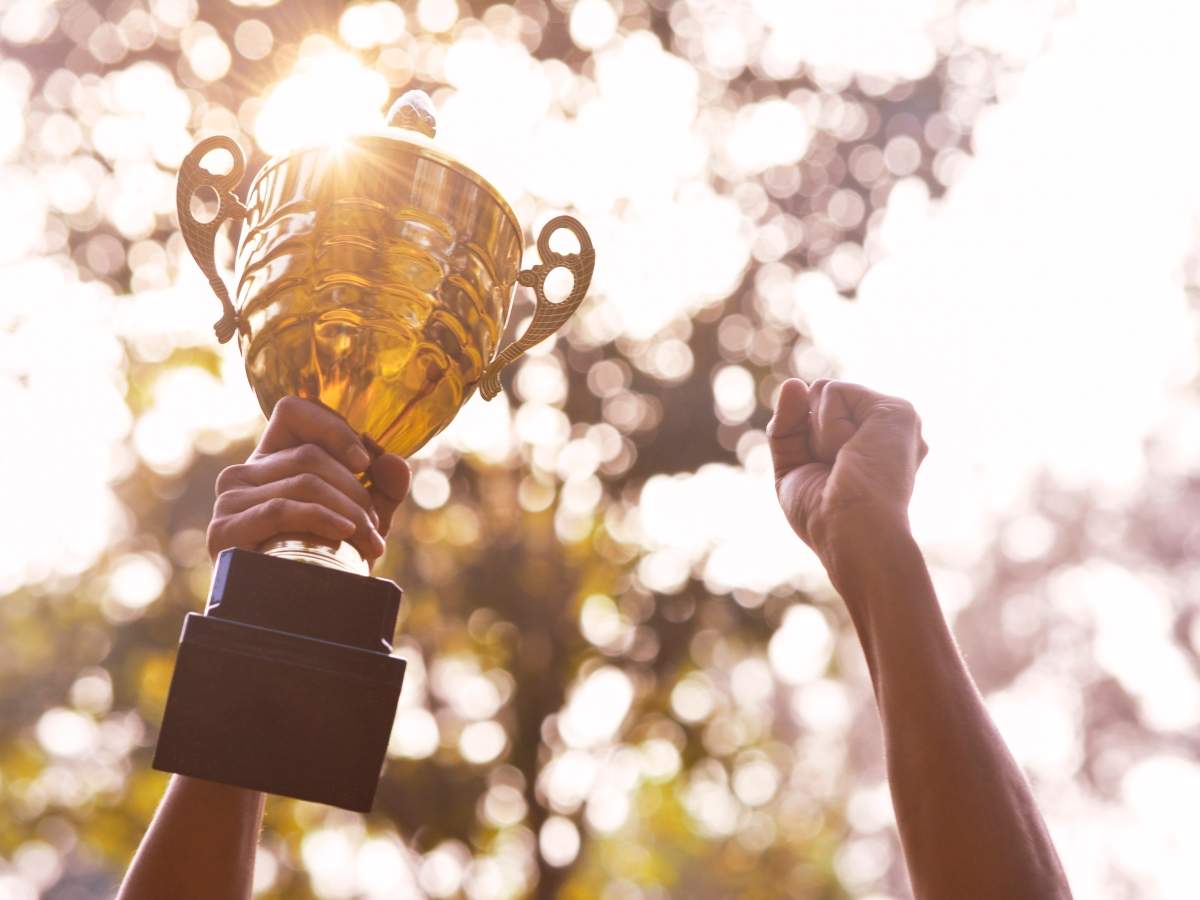 Viral: Indian fashion brand is selling potato sack pyjamas and the netizens are in splits – Times of India 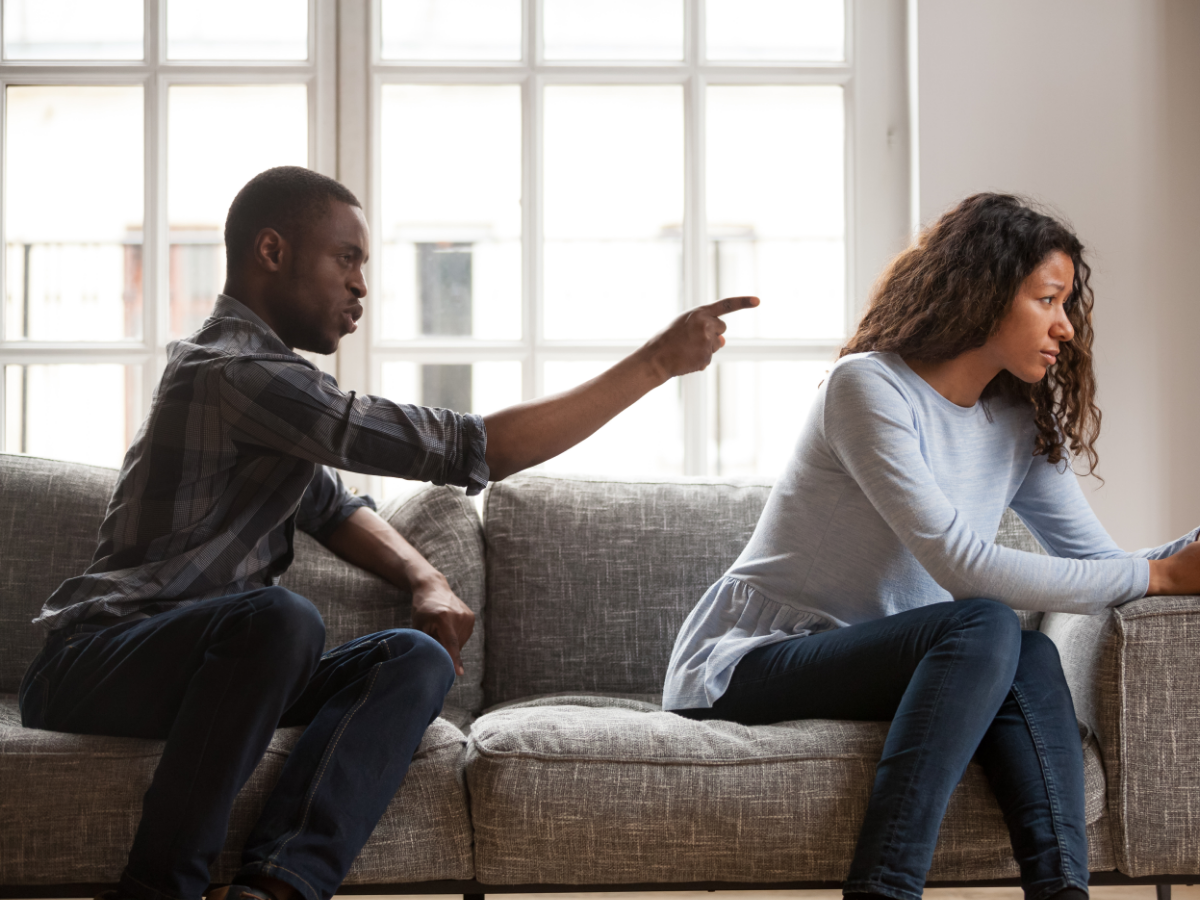