In fact, the Chinese administration in its special administrative region Hong Kong has issued a new education guideline for teaching nationalism to children. Under this, Chinese leaders are emphasizing on education so that they become loyal to China. So 6-year-olds are being taught how to stop the influence of external forces from growing and not to let their country be subject to any other.

Teachers will tell the children that the police and the People’s Liberation Army (PLA) are Hong Kong’s guardians. Along with this, they will also inform children about matters like terrorism and separatism. In middle schools, students will learn what are the 4 main offenses, which if committed can lead a person to remain behind bars for life.

A cartoon video has also been released by the government. It features an owl wearing a graduation cap, telling about Hong Kong’s Institution architecture. Along with this, he is also giving information about duties for the Central Government and National Security Act. A point in the video states that national security matters are of great importance to the country. 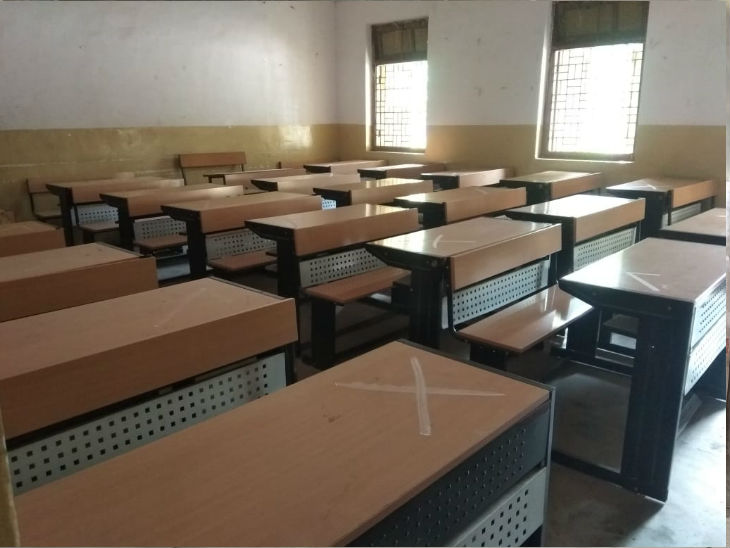 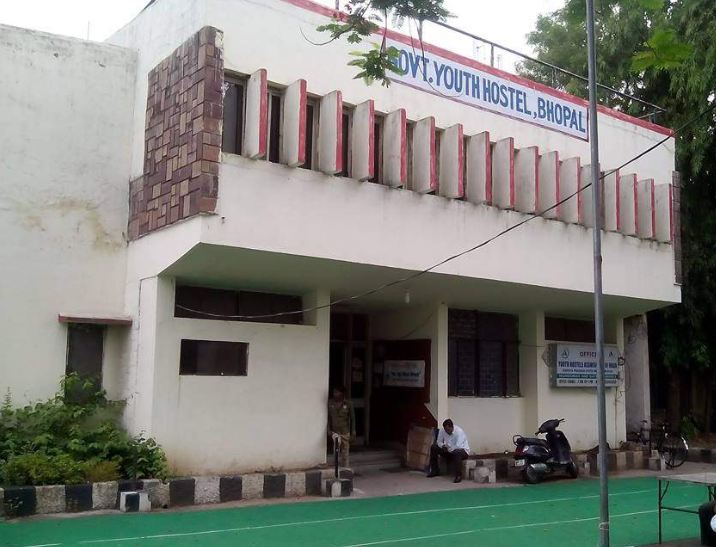 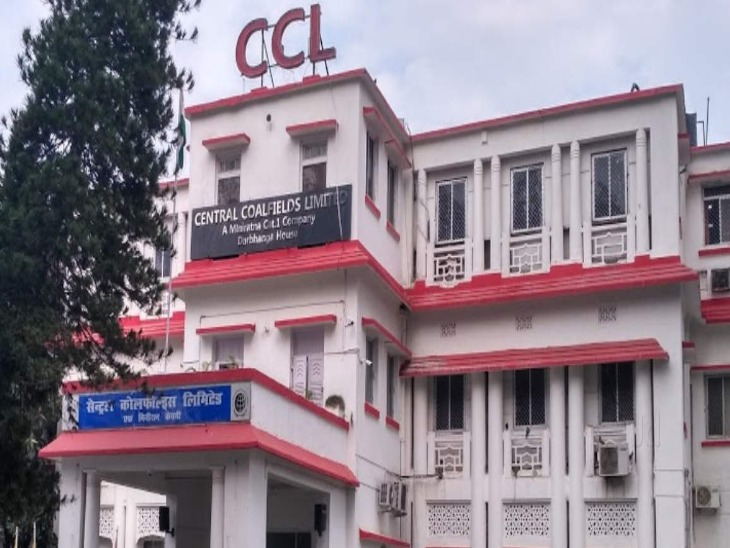