The new factory building and machinery of Tulunadu Ecogreen Farmers Producer Company, the first venture of Kasaragod farmers fully owned by them to promote processing and value addition of agricultural produce, were inaugurated recently.

The company is promoted by ICAR-Krishi Vigyan Kendra and the Central Plantation Crops Research Institute (CPCRI) with financial aid from National Bank for Agriculture and Rural Development (NABARD). The building and machinery were inaugurated by Rajmohan Unnithan, MP, at Pallathinkal in Bedadka panchayat.

Currently, around 140 farmers are shareholders of the company

Mr. Unnithan said more farm producing companies need to be formed that could benefit farmers the activities should be extended to various parts of the district.

Presiding at the function, Uduma MLA K. Kunhiraman said youngsters should be encouraged to take up agriculture as an alternative to government jobs by forming such companies.

K.B. Hebbar, who is the head of the Post Harvest Technology Division of CPCRI, highlighted the need to support farmer producer companies. He said technologies developed by the CPCRI for value addition of coconut could bring prosperity to farmers. 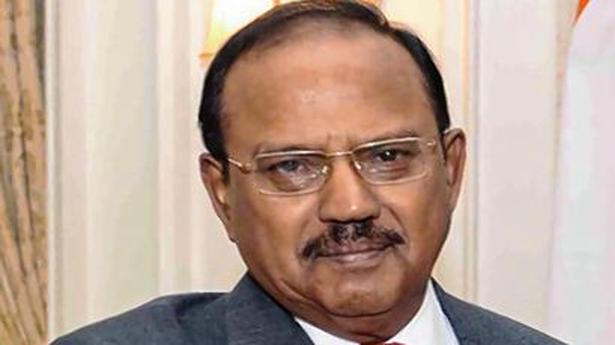 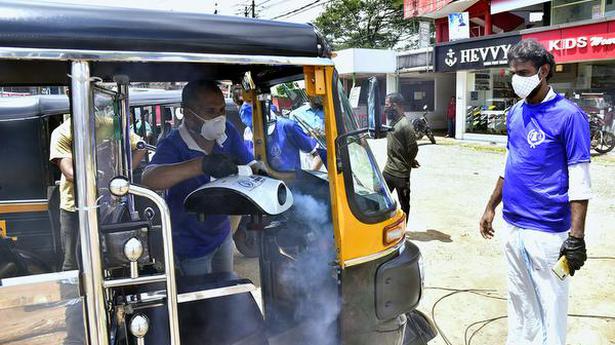