A new organisation has announced the revival of the Bodoland statehood movement ahead of the elections to the Bodoland Territorial Council (BTC).

The five-decade-old demand for a separate State for the Bodos, the largest plains tribe in the Northeast, was said to have ended with the signing of the third peace accord on January 27 for transforming the BTC into the Bodoland Territorial Region (BTR) with additional powers.

But the All India Bodo People’s National League for Bodoland Statehood has vowed to rekindle the statehood movement. Members of this league, formed on October 15, panned the BTR accord, which they said would spell disaster for the Bodo community.

“Unlike the 2003 accord that gave us the BTC, the new accord has been a betrayal of the Bodo people. Besides being an inferior accord, it prescribes a reduction of the area currently under the BTC,” said Sansuma Khunggur Bwiswmuthiary, former MP and president of the new group.

The Bodoland statehood movement has its roots in the 1967 Udayachal stir seeking self-rule for the areas dominated by the Bodo community. A stronger statehood movement was revived in 1987 with the slogan of ‘Divide Assam 50:50’ and it ran parallel with an armed uprising by extremists.

The movement was doused temporarily with the signing of the first Bodo Accord in February 1993 between the government and moderate leaders of the movement, including those of the All Bodo Students’ Union (ABSU). This resulted in the creation of the Bodoland Autonomous Council (BAC).

The extremist National Democratic Front of Boroland (NDFB), which split into four factions later on, rejected this “trivial” accord. The discontent bred another outfit, the Bodo Liberation Tigers (BLT), which rivalled the NDFB.

The Centre signed the second Bodo peace accord with the BLT in February 2003, elevating the BAC to the BTC. The outfit was disbanded and most of its leaders formed the Bodoland People’s Front that ruled the BTC for several terms until the council was dissolved on April 27.

The third Bodo accord signed on January 27 among the Centre, the Assam government and Bodo organisations, including leaders of all the NDFB factions and the ABSU, envisaged to upgrade the BTC to the BTR. The Bodo signatories had then said that the accord negated the need for another statehood movement. 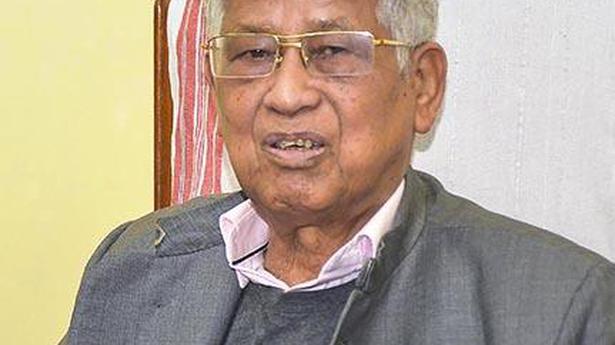 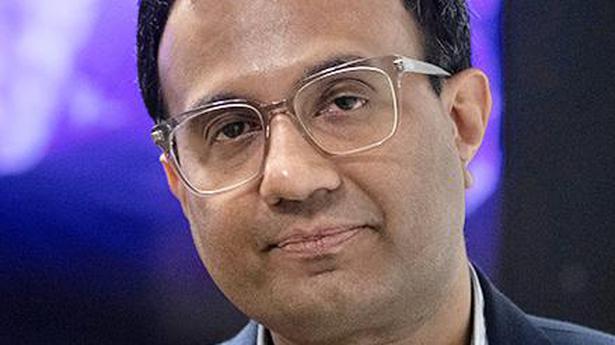 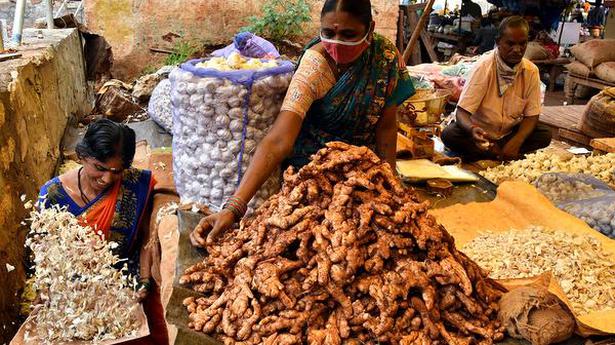 Payal Ghosh will complain against those who misrepresent the allegations, Bolin- Bollywood is full of stupid and illiterate people

Hindi news Entertainment Bollywood Rape Case: Payal Ghosh Says She Is Going To Do Police Complaint Against Those Who Have

Admission to more than 82% seats, the third cut off list may be released today for the remaining seats