With an objective to rekindle an interest in hockey and to develop the sport in the district, a new district hockey association under the name Hockey Association of Visakhapatnam (HAV) has been formed.

Addressing reporters after the first general body meeting on Wednesday, secretary of the association Noel Treasure said that the sole aim of the association is to develop and nurture young local talents, both among boys and girls, in the district. The association has been formed by former hockey players.

“We welcome the affiliation of clubs, schools, colleges and institutions and a detailed plan is being proposed to promote the game of hockey at the grassroots level by development of hockey grounds, conduction coaching camps and organising tournaments and leagues,” said Mr Noel. 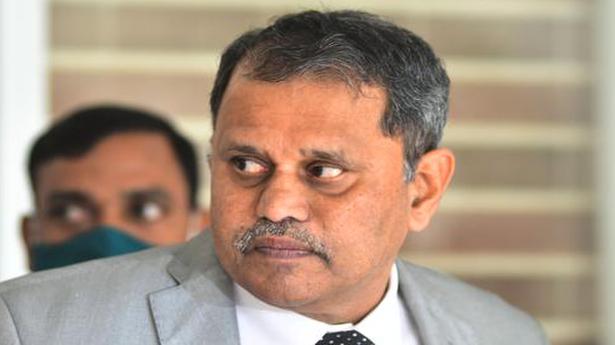 ‘Darshan ticket must for travelling to Tirumala’