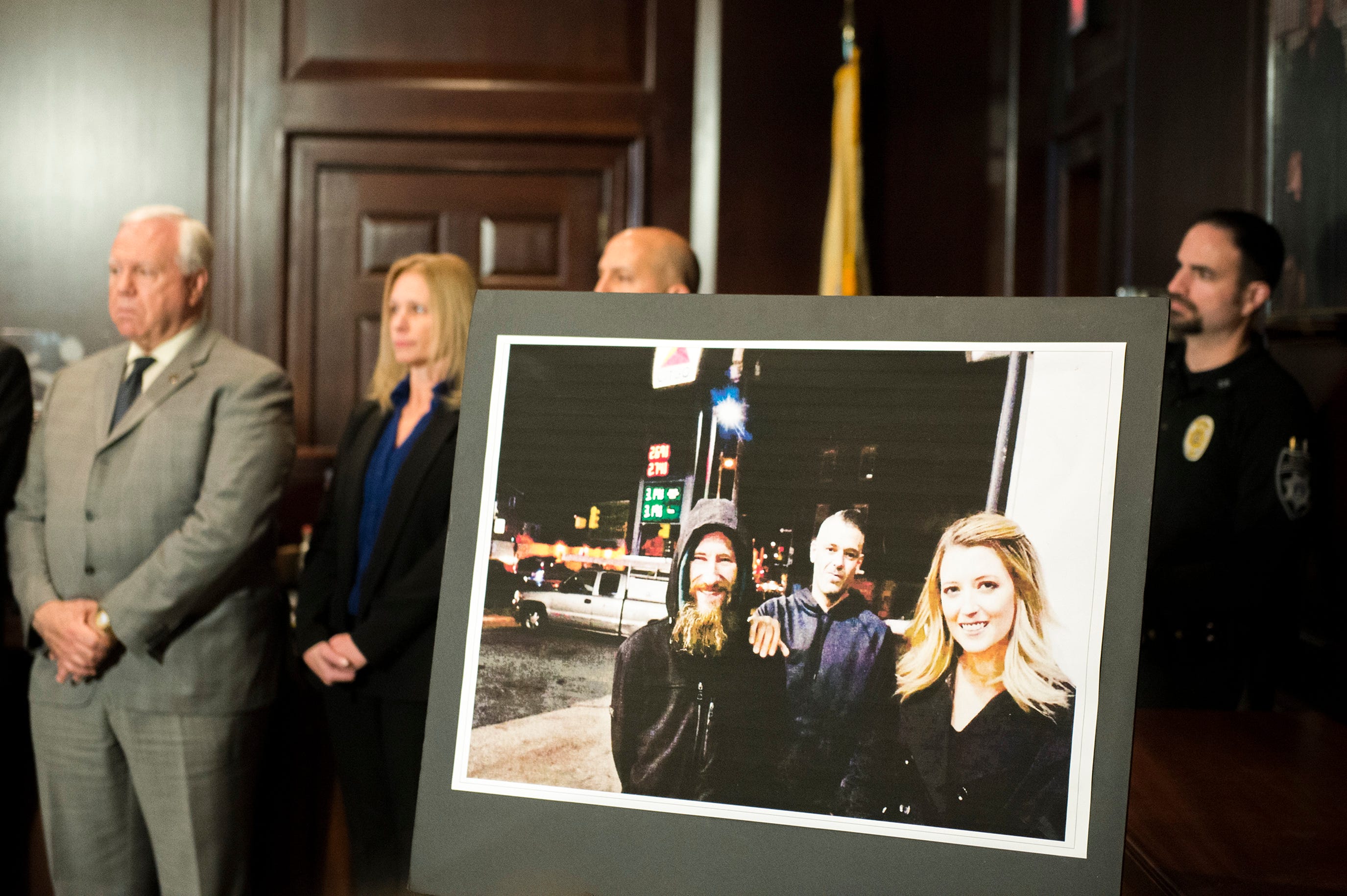 A New Jersey man who admitted his role in a GoFundMe scam that netted more than $402,000 and garnered national attention has been sentenced to five years in state prison.

Mark D’Amico, 43, was also ordered to make full restitution to GoFundMe in connection to the scandal in which he and two co-defendants tricked people into donating money to a homeless veteran, according to a press release from the Burlington County Prosecutor’s Office.

D’Amico, of Florence, New Jersey, was charged in late 2018 – along with his then-girlfriend, Katelyn McClure of Bordentown, and Johnny Bobbitt of Philadelphia – with crafting a story that misled donors into believing the money would go to help Bobbitt, a homeless veteran living in Philadelphia.

D’Amico pleaded guilty in December 2019 to misapplication of entrusted property, a second-degree felony in connection to the more than $402,000 case.

At the time, the office reported, it was the largest fraud executed through the crowdfunding company. GoFundMe voluntarily reimbursed the donors, according to the release.

“People genuinely wanted to believe it was true,” Burlington County Prosecutor LaChia L. Bradshaw said in the news release, issued Friday. “But it was all a lie, and it was illegal. Our office is pleased to bring justice for the more than 14,000 kind-hearted people who thought they were helping someone who was living in a desperate situation.

Bobbitt pled guilty in March 2019 to conspiracy to commit theft by deception, also a second-degree felony, and was admitted into the New Jersey Judiciary’s Recovery Court program when sentenced in April 2019. The program allows those with addiction problems to seek treatment instead of being incarcerated.

Under rules of a plea agreement, if Bobbitt fails to adhere to treatment and recovery services, which includes frequent testing for drug use, he could be sentenced to five years in state prison.

McClure admitted that she advanced the false narrative about Bobbitt, saying it was at D’Amico’s direction, and pled guilty in April 2019 to theft by deception, a second-degree felony, in exchange for a four-year term in state prison.

She is slated to be sentenced on Sept. 9.

The cases against the trio in New Jersey Superior Court were put on hold while charges were pursued on the federal level by the U.S. Attorney’s Office in the District of New Jersey.

D’Amico was sentenced in April to 27 months in federal prison. His state and federal sentences are running concurrently, officials said. McClure was sentenced last month in federal court to a term of one year and one day. They were ordered by the federal judge to make full restitution to GoFundMe.

Officials said Bobbitt is scheduled to be sentenced on Aug. 23 in U.S. District Court in Camden.

According to prosecutors, the “Paying it Forward” GoFundMe campaign was created Nov. 10, 2017, soon after D’Amico took a picture of McClure and Bobbitt standing on an exit ramp on Interstate 95 in Philadelphia.

“The fairy tale narrative that accompanied the photo indicated that McClure had run out of gas, and Bobbitt spent his last $20 to help her get back on her way,” officials wrote in the news release.

The campaign listed a goal of $10,000 to provide Bobbitt with apartment rent, a vehicle living expenses, and other things.

But incoming funds far exceeded their expectations, authorities said, and were quickly spent by McClure and D’Amico on casino gambling and personal items including a BMW, a New Year’s trip to Las Vegas, a helicopter ride over the Grand Canyon and Louis Vuitton hand bags.

‘One date … and now I’m being sued’:Woman sues man for $10K for standing her up on a date

All of the donated funds were spent within a few months of the campaign’s creation, officials said. Once he realized the money had been squandered, Bobbitt took civil action against D’Amico and McClure. He alleged in August 2018 he had only received about $75,000 of the funds raised on his behalf.

Natalie Neysa Alund covers trending news for USA TODAY. Reach her at nalund@usatoday.com and follow her on Twitter @nataliealund. 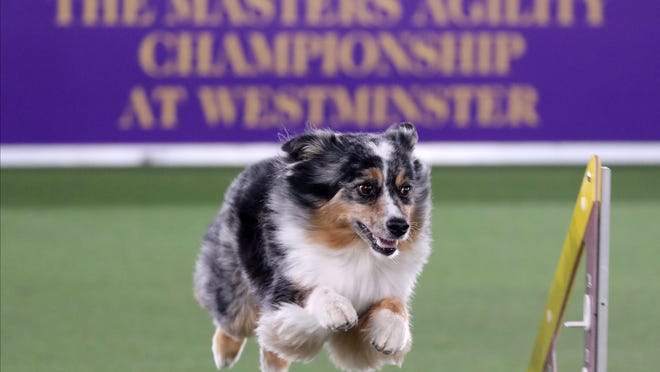 What is the most popular breed in each state? Here’s what Google shows