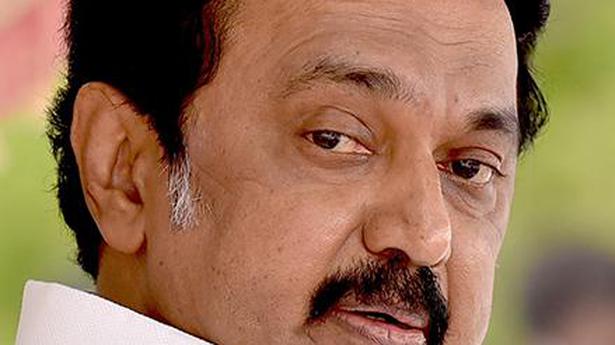 The Tamil Nadu government will set up separate Police Commissionerates in Avadi and Tambaram besides setting up a State Cyber Crime Investigation Centre in the city to aid the police in cracking challenging crimes committed through the internet, Chief Minister M.K. Stalin announced in the State Legislative Assembly on Monday.

This Centre would investigate cyber crimes against women and children, and would also create awareness about them, he said. Four cyber crime police stations would be set up in the city, and personnel would be posted there on redeployment.

The government would set up a Marina beach life guard unit to avoid drowning incidents. To be headed by an Inspector of the Coast Guard, the unit would consist of personnel from the Coastal Security Group (CSG) and Fire and Rescue Services. A total of 12 fishermen would also be part of the unit on a contract-basis, the Chief Minister said.

A mobile drone police unit would be set up at a cost of ₹3.6 crore to monitor crowded areas and traffic in the city. Serious offences prevention units would be set up in Chennai North and Chennai South at a cost of ₹8.42 crore. A new initiative named Students in Responsible Police Initiatives (SIRPI) would be undertaken at ₹4.25 crore in 100 schools in the city, he said.

Over 1.20 lakh police personnel from across the State would be offered training at Anna Institute of Management to improve their interpersonal skills. 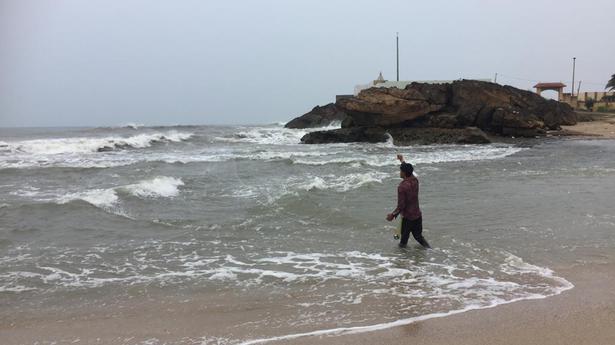