Inaugurating the new facilities, she said there had been a sharp jump in the number of people depending on government hospitals with the improvement in infrastructure there.

K. Ansalan, MLA, and others were present at the function.

The Minister also inaugurated new facilities at the District Ayurvedic Hospital at Varkala at a total cost of more than ₹3 crore.

A new pay ward building was opened at the Government Yoga and Naturopathic hospital at Varkala at a cost of ₹7 crore. 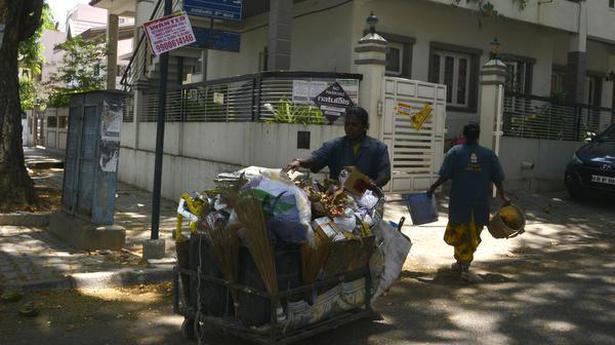 Garbage collection to get QR code