E.K. Satheesh, Professor in the Department of Commerce, has been appointed the new Registrar of the Calicut University. The Syndicate meeting on Friday gave approval for the latest appointment amid the dissent raised by some of the members.

In addition, the appointments of eight teachers in the university were also approved at the Syndicate meeting. The appointments were made to fill the vacancies reported in the departments of botany, bomputer science and chemistry.

Expressing dissent in the two decisions, Syndicate member P. Rasheed said the proposal for the appointment of the Registrar on a permanent basis was contrary to the University Act.

He said the university should issue a fresh notification strictly in adherence to the provisions of the University Act and statutes.

In his recent note, Mr. Rasheed also claimed that the notification for the appointment was issued with “illegal modifications against the university norms”.

He argued that the post of Registrar was a “term appointment” for which the university had made a permanent appointment.

In a separate dissent note, Mr. Rasheed also alleged that the university admitted candidates to the latest teaching posts even before the publication of the rank list.

“The university has followed different criteria for short-listing the candidates. This was only to ensure the accommodation of favoured candidates,” he alleged. 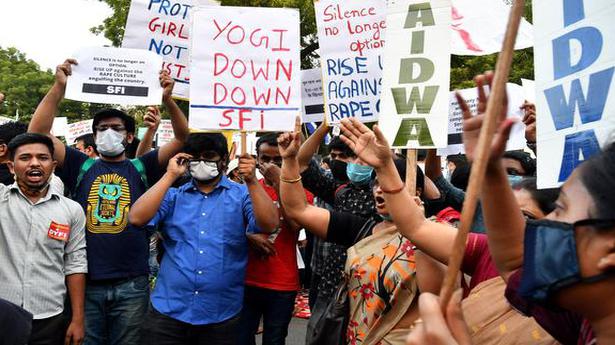 A tale of two deaths