Many big films are releasing in the year 2022, but there are some big budget films which will be released next year instead of this year. As soon as the situation of Corona epidemic improves, the big filmmakers have announced the release date of the films to be released next year. Let us know which are those movies-

The release date of Yash Raj Films’ most awaited film Pathan has been announced. The film is scheduled to be released on January 25, 2023, on the special occasion of Republic Day. Sharing a small glimpse of the film, Shahrukh wrote, I know it has been delayed, but you remember this date. Pathan’s time begins. I will meet you in the cinema. In January 25, 2023. The film will be released in Hindi, Tamil, Telugu languages. This film is going to be Shahrukh’s comeback. The actor was last seen in the 2018 film Zero.

Luv Ranjan’s upcoming untitled romantic comedy film will release next year on the occasion of Holi. The film was earlier scheduled to release on 26 January 2023, but now its new release date has been revealed. The title of this film has not been finalized yet.

The film Fighter, directed by Siddharth Anand, is also set to release next year on the occasion of Republic Day. This action film will be released on 26 January. The box office clash of this film is going to be with Shahrukh’s film Pathan.

love story of rocky and rani

Karan Johar is making a directorial comeback with Rocky and Rani’s love story. Alia Bhatt, Ranveer Singh, Dharmendra, Shabana Azmi, Jaya Bachchan will be seen in important roles in the film. The film will be released on February 10. 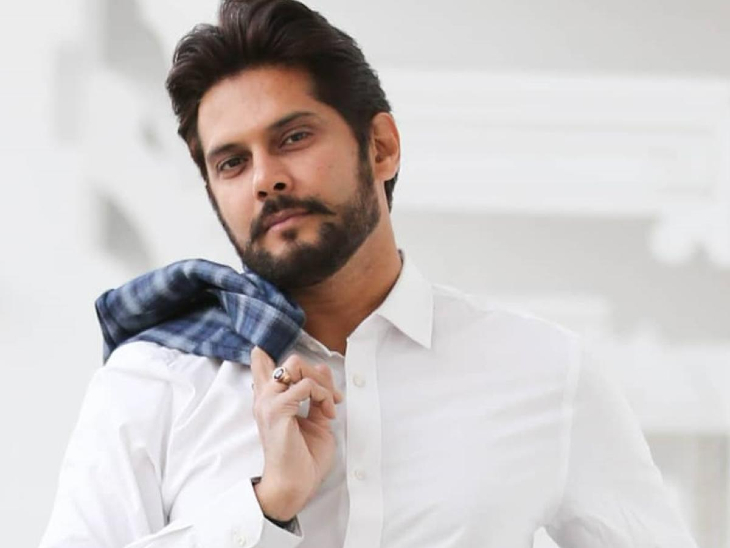 Special conversation with Amar Upadhyay: My role in ‘Bhool Bhulaiyaa 2’ was a shocking element to people 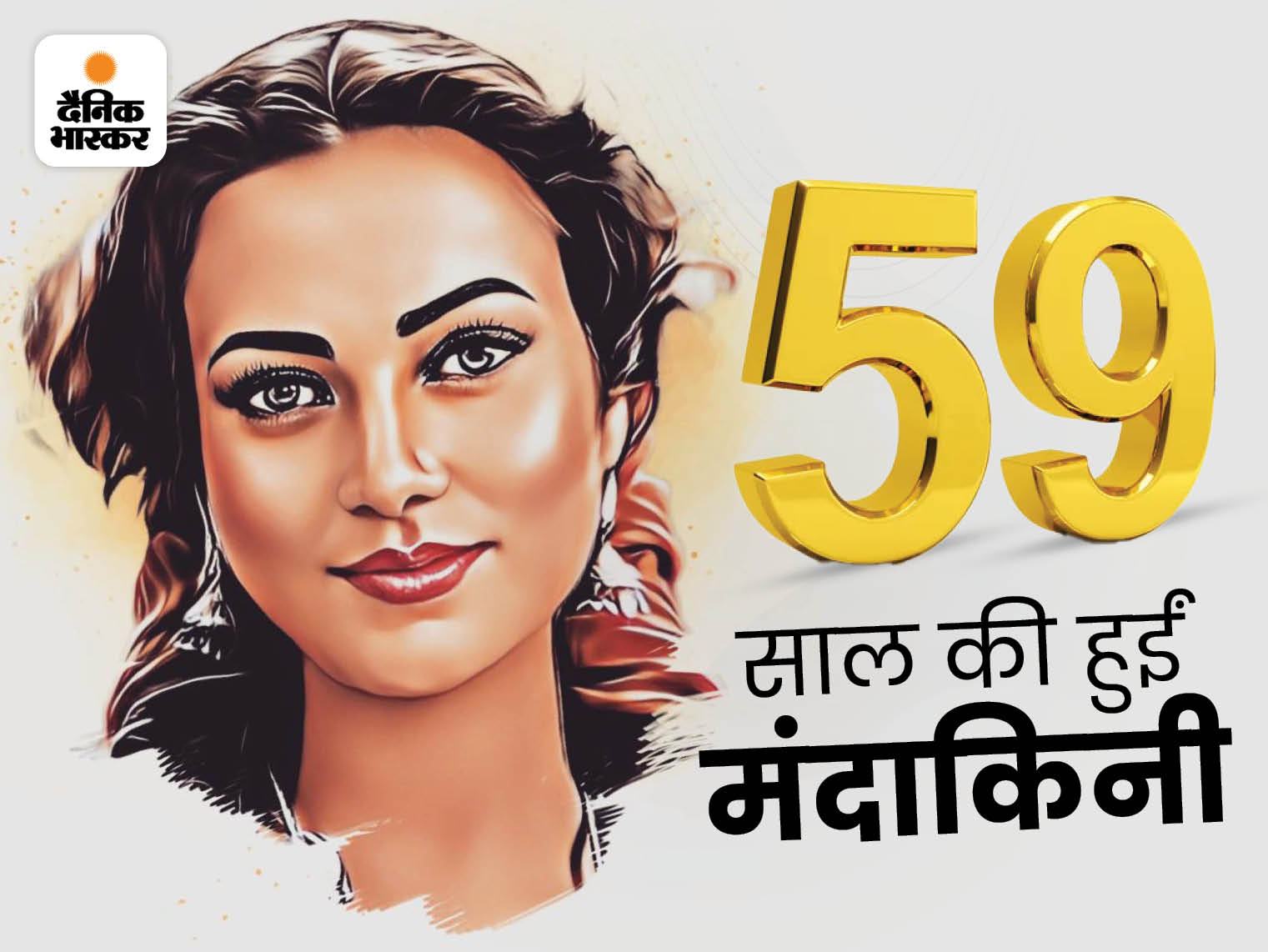 Happy Birthday Mandakini: Worked in 44 films in a career of 11 years, Ram Teri Ganga became an identity only from Maili 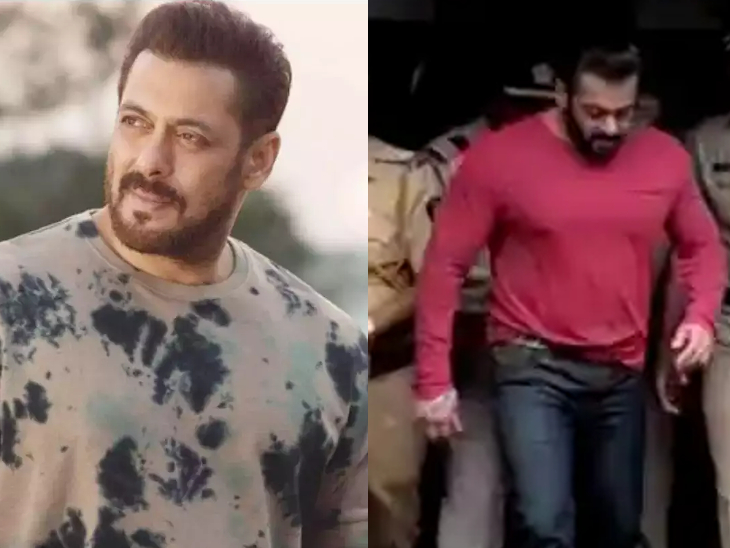