The State government on Thursday notified the Karnataka State Civil Services (Conduct) Rules, 2020, and banned its employees from acting in films and television serials, publications of books, and criticising State and Central government policies.

A new set of rules have refrained government servants from consuming intoxicating drinks or drugs in a public place.

The rules said that no government servant should act in films and television serials without permission from competent authority. The rules have also refrained government staff from sponsoring media programmes in radio and television channels, including a video magazine.

The rules state that a government servant should not publish any book or engage himself/herself habitually in literary or artistic or scientific work without the permission of prescribed authority.

Moreover, it banned employees embarking on foreign tours without permission. “No government servant shall undertake a private foreign tour without getting prior permission from the prescribed authority”.

The DPAR had notified these draft rules on October 27, 2020, seeking objections. The new rules would be applicable to all government employees. 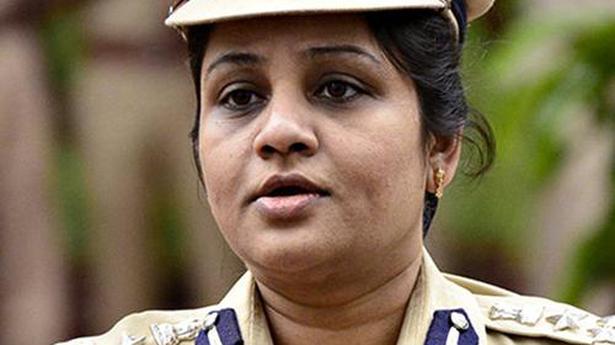 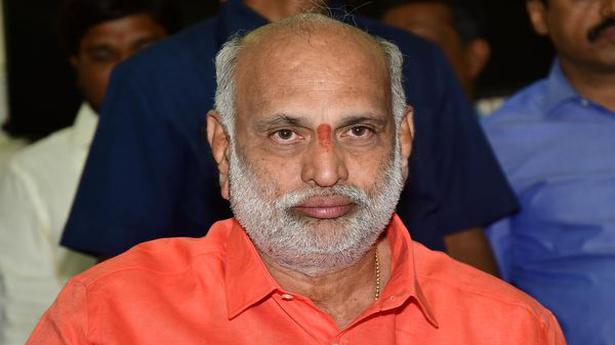 Delhi schools prepare to open the doors to classes 10, 12 students after pandemic-induced closure

The Directorate of Education (DoE) has instructed schools to follow all COVID-19 guidelines when classroom studies resume. Staggered and shorter