bling to the night sky! Join us for a never-before reveal of the Team India Jersey tomorrow at 8PM.”

A day after announcing a 15-man squad for the T20 World Cup 2022, the BCCI has given cricket fans an opportunity to become a part of Team India’s new jersey. The Indian cricket board on Monday dropped a video on its official Instagram account, hinting that the new kit, to be sported by Rohit Sharma & Co at the showpiece event in Australia, will be out soon.

The likes of Rohit, Shreyas Iyer and all-rounder Hardik Pandya could be seen encouraging the fans to visit the website of Team India’s official kit sponsor MPL and provide their inputs.

“As fans, you make us the cricketer we are,” said Indian skipper Rohit in the video. “The game is not the same without you guys cheering us on,” said Iyer.

“Click on the link and be a part of the new Team India jersey,” said Hardik Pandya.

“The game is not really the same without you guys cheering us on! Show your fandom for the game by sharing your fan moments,” the caption of the video shared on the Indian Cricket Team’s official Instagram account read. 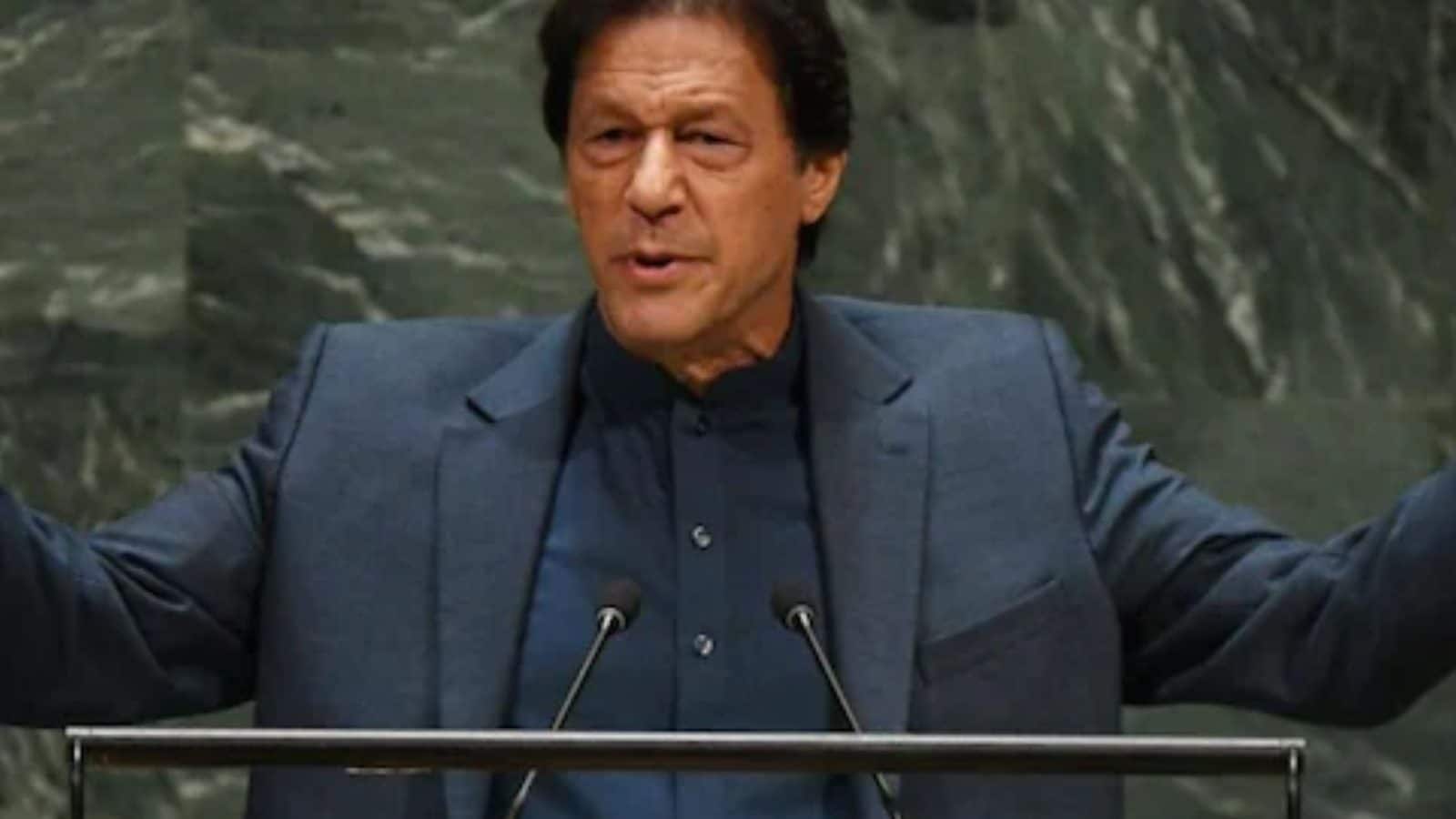 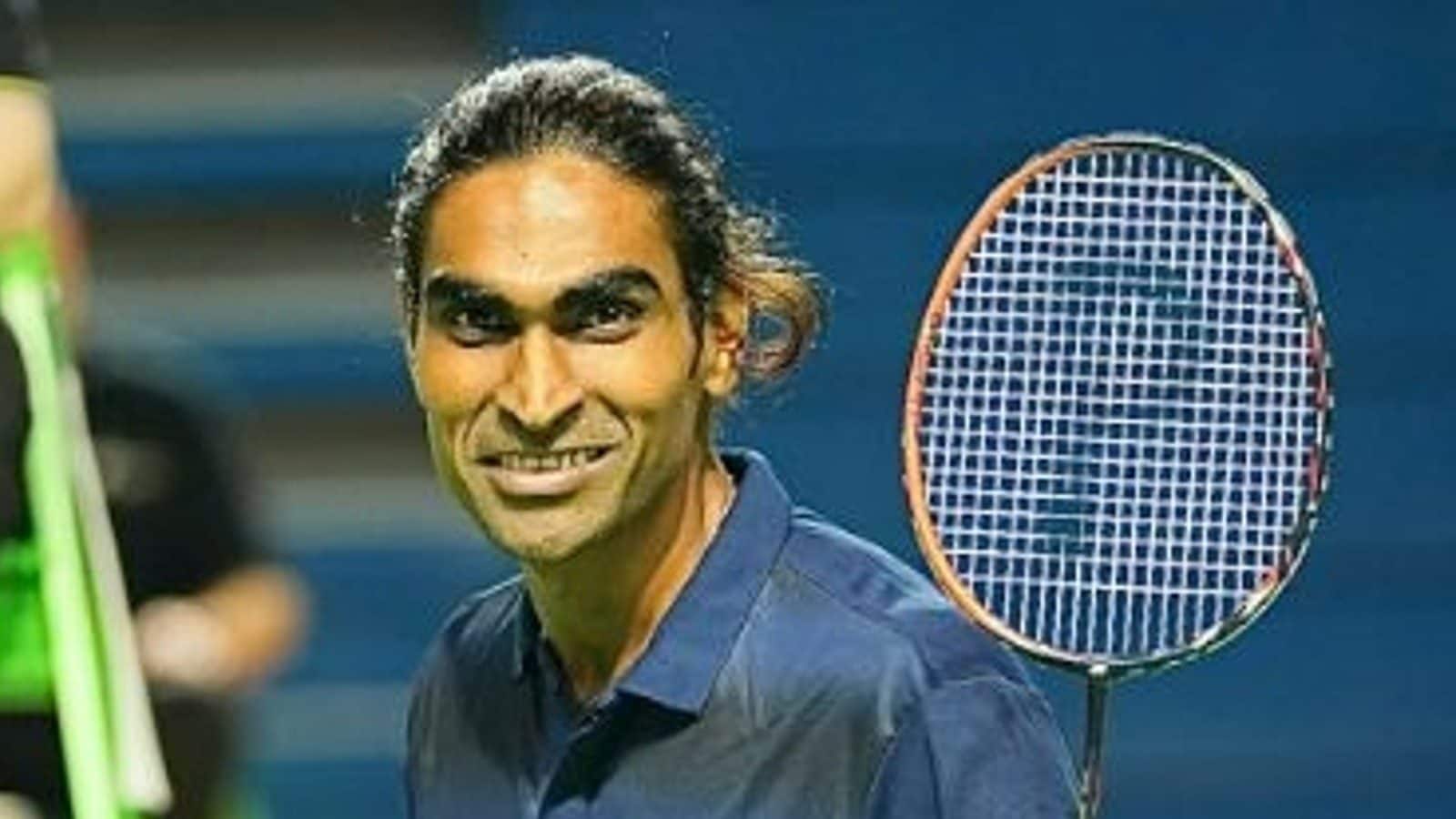