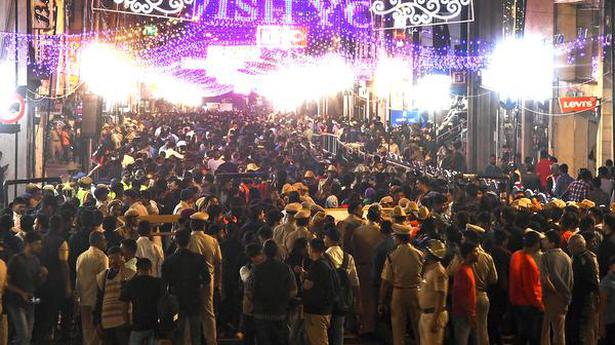 
Celebrations that draw crowds and revellers on main roads and public places in cities on New Year’s Eve will not be allowed this year, Revenue Minister R. Ashok on Friday said. This rule will be applicable to all cities in Karnataka where public celebrations are the norm.

Addressing presspersons after participating in the State’s COVID-19 Task Force meeting, the Minister said this would be enforced under the Disaster Management Act, 2005. Chief Minister B.S. Yediyurappa has agreed to this and a Government Order on the guidelines will be issued in one or two days, he said.

However, parties in hotels, resorts and other places will be allowed after issuing directives to hotel managements to ensure adherence of COVID-19 norms. All hotels hosting parties, pubs, bars and restaurants will be permitted to accommodate only 50% of their capacity. They must abide by the guidelines that will be released by the Disaster Management Cell soon, Mr. Ashok said. “We are also planning to have passes issued to customers at hotels to avoid large gatherings for New Year parties,” he said.

Health and Medical Education Minister K. Sudhakar said these restrictions will not be just for Bengaluru but across the State. “With huge crowds likely to gather in public places on New Year’s Eve, it will be difficult for revellers to adhere to COVID-19 norms. Ensuring wearing of masks and social distancing in such large gatherings will be tough. The Technical Advisory Committee (TAC) has given us a recommendation that not more than 200 people should be allowed to congregate from December 20 to January 2 and we will enforce this,” he said.

Pointing out that the State is gearing up for a possible second wave, the Health Minister said the Task Force had given its nod for procuring the required testing kits, oxygen generators and other equipment.

While ₹37.72 crore has been approved for procuring oxygen generators and other equipment in ten district and 30 taluk hospitals, ₹11.32 crore has been set aside for purchasing 10 lakh rapid antigen kits and ₹22.50 crore for medicine purchase for next 90 days, he said.

Responding to complaints that some private hospitals are overcharging patients for Remdesivir, he said: “The government rate for this injection is ₹1,800. Action will be taken against hospitals under the KPME Act if they overcharge.”

The Minister, who reviewed COVID-19 management in 10 districts where testing was not up to the mark, said, “We have now fixed targets for these districts – Bengaluru Rural, Bengaluru Urban, Ballari, Yadgir, Dakshina Kannada, Belagavi, Bidar, Haveri and Udupi – and have been directed to ensure that the targets are met.”

Mr. Sudhakar, who reiterated that Ugadi is the new year as per the Indian calendar, said this has been ‘a year of mourning’ and there is little to celebrate.

“We have lost our near and dear ones to COVID-19. Scores of people have lost livelihood this year due to the pandemic. There is nothing to celebrate,” he said. 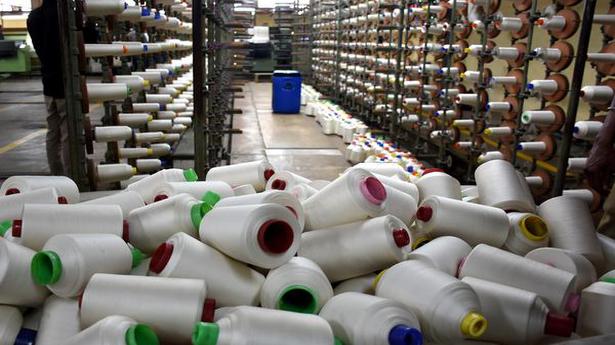 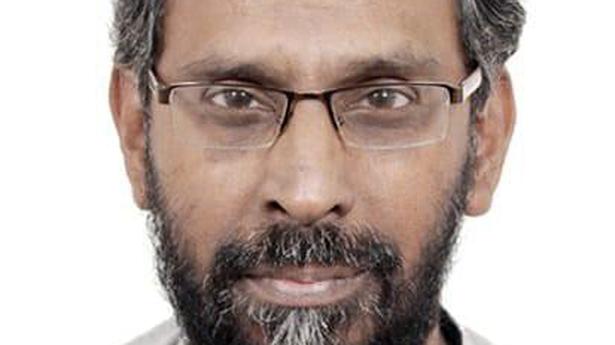